US Tracking of Virus Variants Has Improved After Slow Start 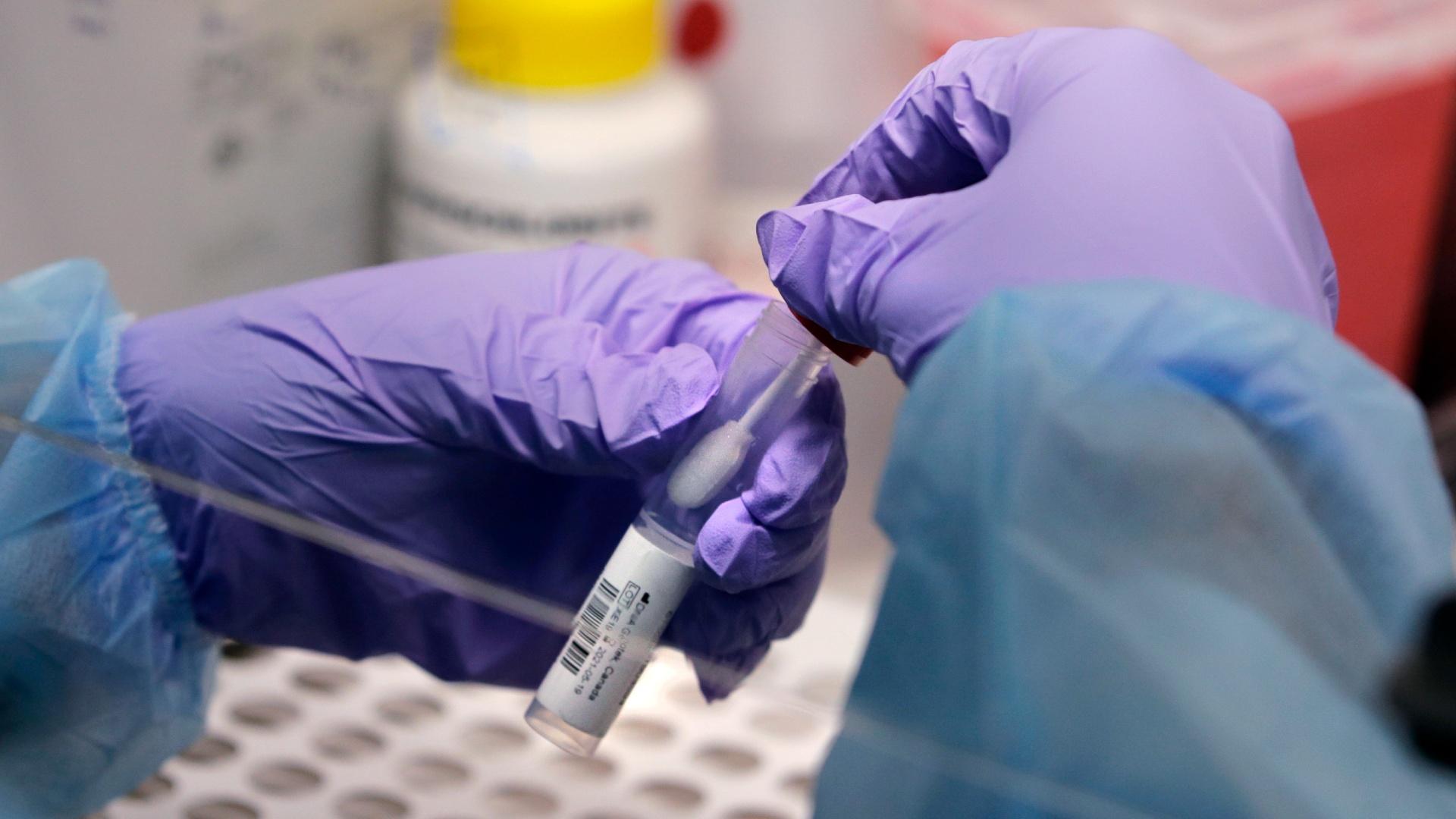 After a slow start, the United States has improved its surveillance system for tracking new coronavirus variants such as omicron, boosting its capacity by tens of thousands of samples per week since early this year.

Viruses mutate constantly. To find and track new versions of the coronavirus, scientists analyze the genetic makeup of a portion of samples that test positive.

They’re looking at the chemical letters of the virus’s genetic code to find new worrisome mutants, such as omicron, and to follow the spread of known variants, such as delta.

It’s a global effort, but until recently the U.S. was contributing very little. With uncoordinated and scattershot testing, the U.S. was sequencing fewer than 1% of positive specimens earlier this year. Now, it is running those tests on 5% to 10% of samples. That’s more in line with what other nations have sequenced and shared with global disease trackers over the course of the pandemic.

Contributing to the effort are nearly 70 state and local public health labs, which are sequencing 15,000 to 20,000 specimens each week. Other labs, including those run by the Centers for Disease Control and Prevention and its contractors, bring the total to 40,000 to 80,000 weekly.

Nine months ago, about 12,000 samples each week were being analyzed in this way.

“We’re in a much, much better place than a year ago or even six or nine months ago,” said Kenny Beckman of the University of Minnesota, who credited federal dollars distributed to public and private labs. He directs the university’s genomics laboratory, which now sequences about 1,000 samples a week from states including Minnesota, Arkansas and South Dakota. A year ago, the lab did no sequencing.

Relying on $1.7 billion in President Joe Biden’s coronavirus relief bill, the U.S. has been setting up a national network to better track coronavirus mutations.

Still, about two dozen countries are sequencing a larger proportion of positive samples than the U.S., said Dr. William Moss of the Johns Hopkins Bloomberg School of Public Health. Omicron’s emergence could “stimulate the United States to do this better.”

“I think we still have a long way to go,” Moss said.

Some states are sequencing only about 1% of samples while others are in the range of 20%, noted Dr. Phil Febbo, chief medical officer for Illumina, a San Diego-based company that develops genomic sequencing technologies.

“We could be more systematic about it and more consistent so we ensure there are no genomic surveillance deserts where we could miss the emergence of a variant,” Febbo said.

Aiding the surveillance effort, standard PCR tests that use nasal swabs sent to laboratories can detect a sign that someone probably has the omicron variant. If a PCR test is positive for only two of the three target genes — a so-called S-dropout test result — it’s a marker for omicron even before the extra step of genetic sequencing to prove it.

“It’s fortuitous,” said Trevor Bedford, a biologist and genetics expert at Fred Hutchinson Cancer Research Center. “If you need to do sequencing to identify the variant you’re always going to be lagged a bit and it’s going to be more expensive. If you just rely on this S-dropout as identification then it’s easier.”

He said other variants also have sparked this quirk in PCR test results, but not the delta variant. With delta so dominant in the U.S. right now, an S-dropout result will get noticed, Bedford said. (Bedford receives funding from the Howard Hughes Medical Institute, which also supports The Associated Press Health and Science Department.)

Dr. Anthony Fauci, the nation’s top infectious disease expert, said it is “inevitable” that omicron will make its way into the United States.

Many experts said it’s probably already here and will be picked up by the surveillance system soon. But the question is, then what?

University of Wisconsin AIDS researcher David O’Connor noted: “We don’t have the sorts of interstate travel restrictions that would make it possible to contain the virus in any one place.”

Instead, genomic surveillance will tell officials if omicron is spreading unusually fast somewhere and whether more resources should be sent to those places, he said.

When omicron does surface, public health authorities will have to consider other variables in their triage efforts, such as the level of infection already present in that community and the vaccination rate. Serious outbreaks in highly vaccinated areas would be particularly concerning.

“You don’t need to sequence more than a few percent of positive cases to get a feel for how quickly it’s growing,” he said.

Unlike in some other countries, U.S. government officials haven’t exercised the authority to force people to quarantine if they test positive for worrisome variants. Given that, sequencing is mainly a surveillance tool for tracking mutations’ spread.

“I think it’s important to track variants, but I don’t think it’s practical to think that we’re going to be able to sequence quickly and broadly enough to stop a variant in its tracks,” Beckman said.