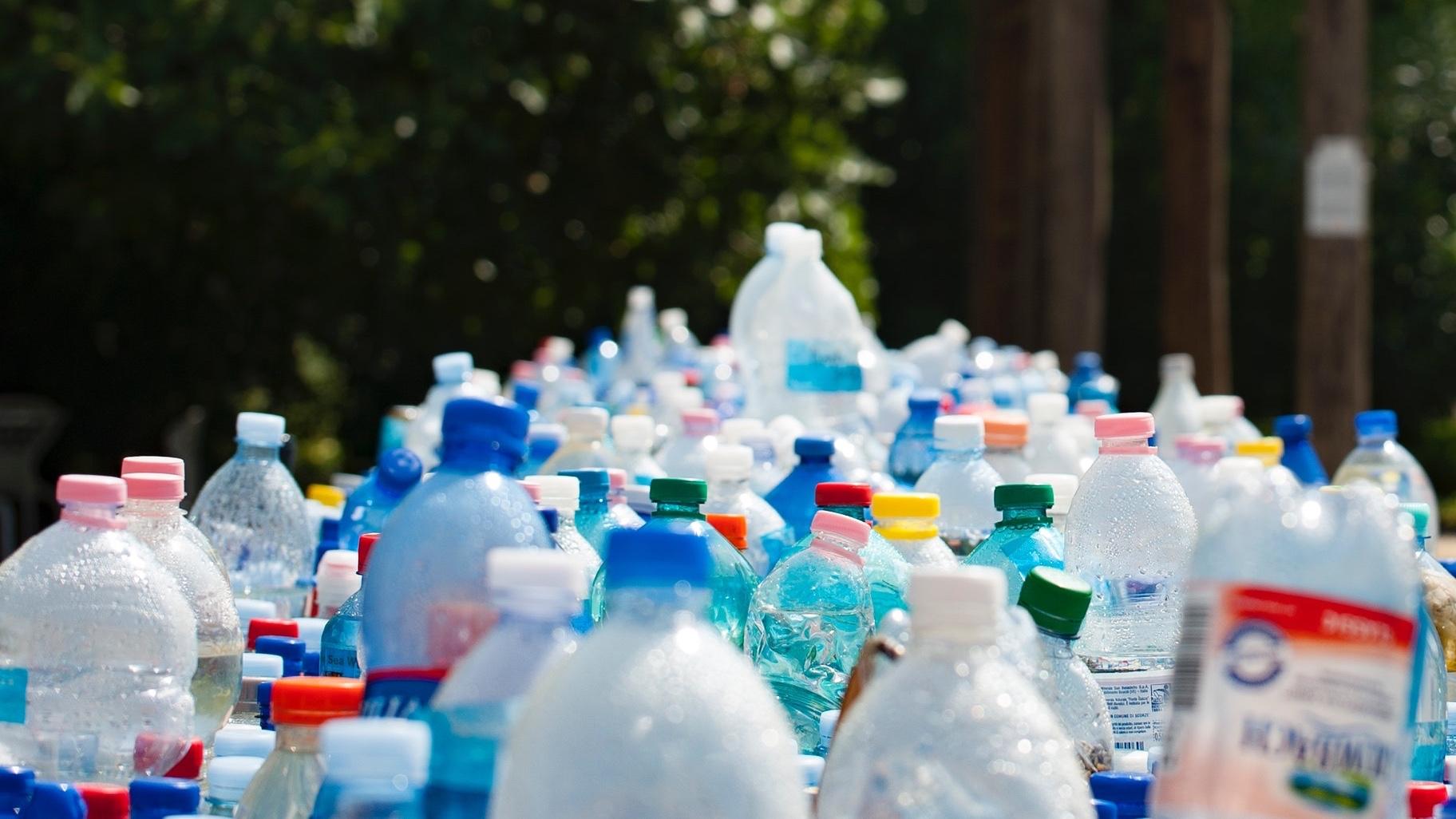 Chicago has taken a lot of flak over the years for its anemic recycling rate, which has continually stagnated below 10%. But the problem isn’t unique to the Windy City.

The entire nation needs to do better, according to the Environmental Protection Agency. On Monday, the EPA released its first National Recycling Strategy, which aims for a 50% recycling rate in the U.S. by 2030.

“Our nation’s recycling system is in need of critical improvements to better serve the American people,” EPA Administrator Michael Regan said in a statement.

Among the challenges cited by the agency: reduced markets for recycled materials, recycling infrastructure that hasn’t kept pace with changes in the waste stream, confusion about what materials can be recycled, and a lack of consistency in the methodologies used to measure performance.

The EPA’s strategy sets broad objectives for each of these issues, including goals of reducing contamination among recyclables and improving recycling infrastructure through product design and processing efficiencies.

Chicago's Department of Streets and Sanitation, which manages the city's recycling program, welcomed the federal initiative, according to spokeswoman Mimi Simon, who called the actions presented in the strategy "critical steps" to improving recycling in Chicago.

The city is in the midst of reviewing dozens of suggestions proposed in a recent waste management study conducted by the Delta Institute, the results of which were released in July.

"The goals outlined by the EPA dovetail with the recommendations outlined in the Delta Institute’s waste strategy, many of which we are in the process of developing," Simon said, "including reducing contamination in recycled materials through public outreach and education."

A plan to implement the national strategy is still a work in progress, with the EPA stating it will “collaborate with communities, local, state, federal and Tribal partners, and with public and private stakeholders to achieve the strategy’s ambitious goals.”

Beyond decreasing the amount of waste that winds up in landfills, the recycling strategy addresses broader concerns related to climate change and environmental justice.

“Having a strategy that promotes better materials management can help lead us to solutions for these larger issues,” said Sacoby Wilson, a member of the EPA’s National Environmental Justice Advisory Council, in a statement.

“We have to work with industries that are significant sources of single use products,” Wilson said. “And, when we address recycling, we must address where these waste products come from, where they go, and how they’re impacting the health, sustainability and quality of life in communities of color.”

Though this initial strategy focuses on municipal waste, EPA’s future plans will move toward an emphasis on creating a circular economy. Such an approach would have a dramatic impact on mining, manufacturing and disposal by designing products to be less resource intensive and recapturing waste to make new products.