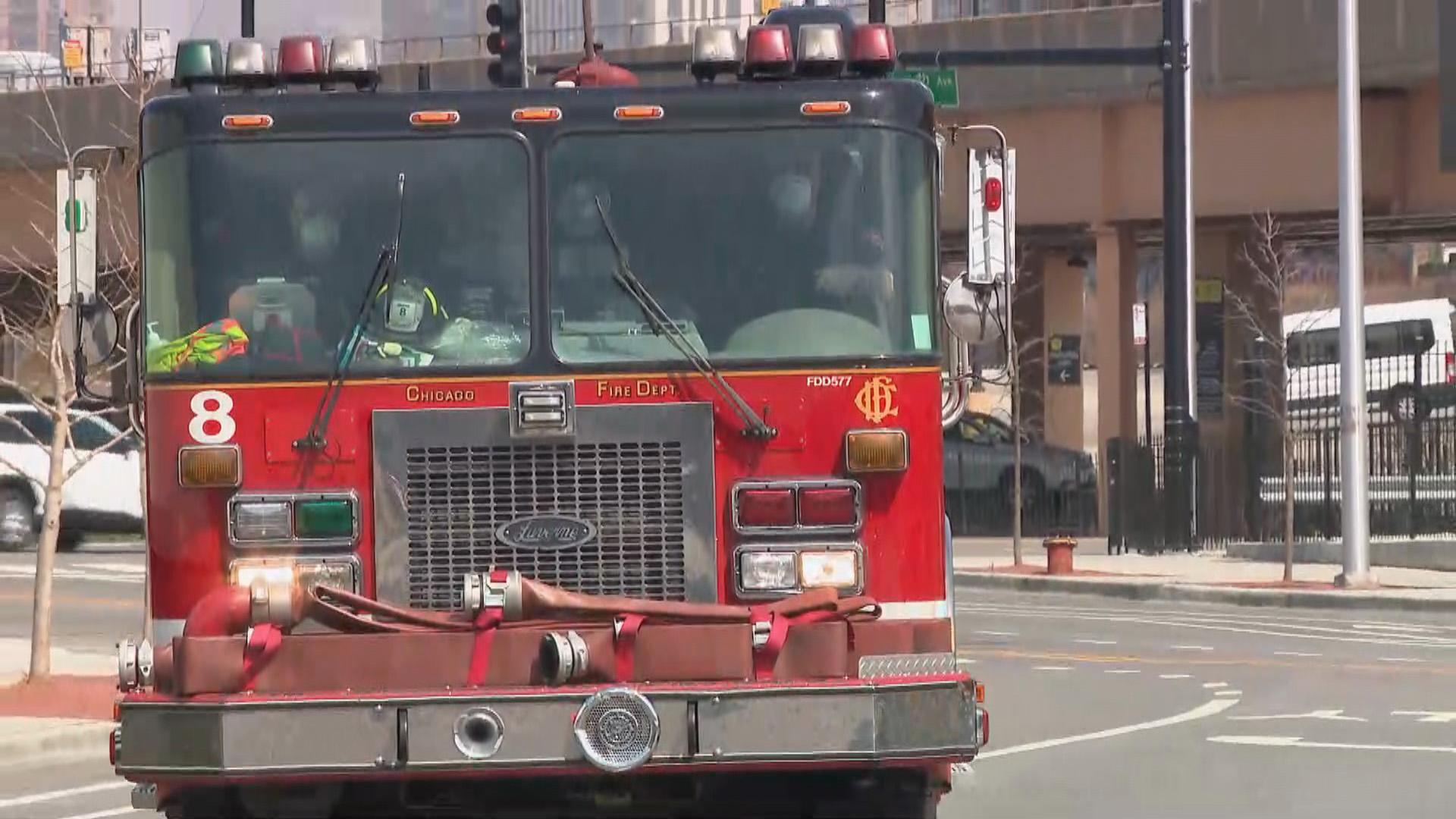 Lee ruled that the 130 employees — most of whom are members of the Chicago Fire Department — were not likely to succeed on any of their claims, which included arguments that the vaccine requirement violated the right to free exercise of religion under the First Amendment.

“The court will not second-guess the informed and rational scientific and public-policy judgments upon which the city and state have based their vaccine and COVID testing policy,” Lee ruled.

Lee said he was bound by a ruling by the United States Court of Appeals for the Seventh Circuit that upheld a requirement imposed by Indiana University officials that required students to be vaccinated against COVID-19 as well as the ruling of the United States Supreme Court in 1905 in the Jacobson v. Massachusetts case.

In addition, Lee cited the 13-30 vote earlier Friday by the Chicago City Council to rebuff efforts by some alderpeople to overturn the Lightfoot’s COVID-19 vaccine mandate.

The plaintiffs, represented by attorney Jonthan Lubin, can now ask the judge to issue a preliminary injunction in the case as part of the ongoing court case.

A Cook County judge is expected to rule Monday in a separate case brought by the Fraternal Order of Police Lodge 7, which also seeks to block Lightfoot’s vaccine mandate.

Every other city department had more than 92% of their employees disclose their vaccination status to city officials, according to city data.