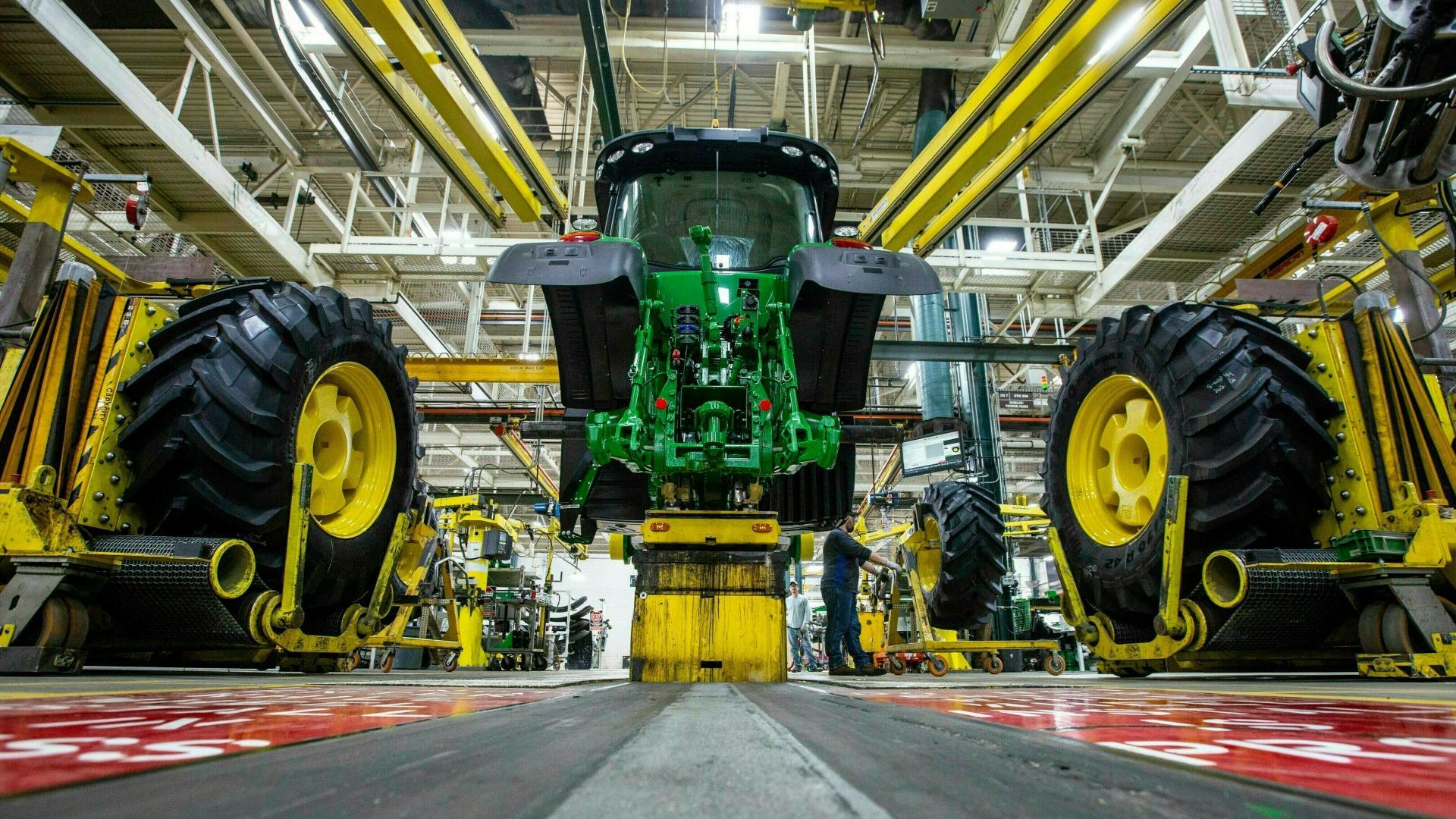 The union had said its members would walk off the job if no deal has been reached by 11:59 p.m. Wednesday. The vast majority of the union rejected a contract offer earlier this week that would have delivered 5% raises to some workers and 6% raises to others at the Illinois company known for its green tractors.

Under the agreement that the workers rejected, a top scale Deere production worker would make just over $30 per hour, rising to $31.84 after five years, according to summary of the proposal.

Brad Morris, vice president of labor relations for Deere, said in a statement that the company is “committed to a favorable outcome for our employees, our communities and everyone involved.” He said Deere wants an agreement that would improve the economic position of all employees.

“We will keep working day and night to understand our employees’ priorities and resolve this strike, while also keeping our operations running for the benefit of all those we serve,” Morris said.

Thirty-five years have passed since the last major Deere strike, but workers were emboldened to demand more this year after working long hours throughout the pandemic and because companies are facing worker shortages.

“Our members at John Deere strike for the ability to earn a decent living, retire with dignity and establish fair work rules,” said Chuck Browning, vice president and director of the UAW’s Agricultural Implement Department. “We stay committed to bargaining until our members’ goals are achieved.”

A handful of workers began forming a picket line outside the company's plant in Milan, a town in western Illinois near the Iowa border, about 15 minutes after strike deadline.

The union dropped off a metal barrel and firewood to keep workers warm in preparation for a demonstration that is expected to continues for 24 hours a day, the Quad-City Times reported. At several other Deere plants workers planned to begin picketing Thursday morning when the first shift would normally arrive.

Chris Laursen, who works as a painter at Deere, told the Des Moines Register before the strike that it could make a significant difference.

“The whole nation’s going to be watching us,” Laursen said to the newspaper. “If we take a stand here for ourselves, our families, for basic human prosperity, it’s going to make a difference for the whole manufacturing industry. Let’s do it. Let’s not be intimidated.”

Earlier this year, another group of UAW-represented workers went on strike at a Volvo Trucks plant in Virginia and wound up with better pay and lower-cost health benefits after rejecting three tentative contract offers.

The contracts under negotiation covered 14 Deere plants across the United States, including seven in Iowa, four in Illinois and one each in Kansas, Colorado and Georgia.

The contract talks at the Moline, Illinois-based company were unfolding as Deere is expecting to report record profits between $5.7 billion and $5.9 billion this year. The company has been reporting strong sales of its agricultural and construction equipment this year.

The Deere production plants are important contributors to the economy, so local officials hope any strike will be short-lived.

“We definitely want to see our economy stabilize and grow after the impact of the COVID-19 pandemic,” Moline Mayor Sangeetha Rayapati said to the Quad-Cities Times. “Hopefully, these parties can come to a resolution soon.” 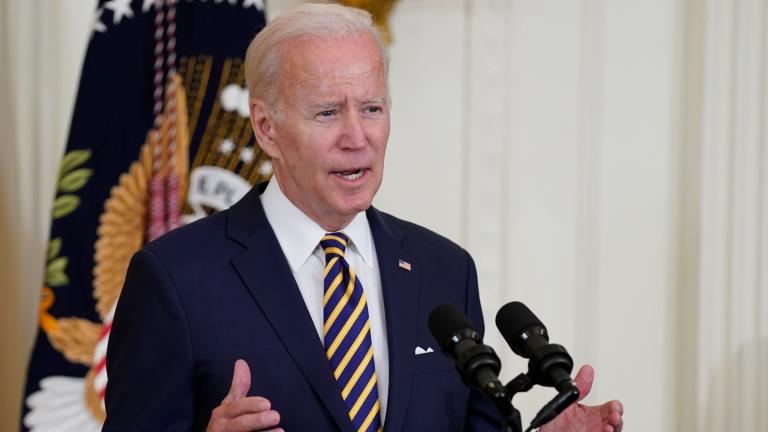