In a mural by Chicago artist Asend, a larger-than-life Jose Abreu swings his mighty bat under the Cienfuegos streetlights of his childhood.

“I think what was important to me was to show the story from the beginning to where it is now,” said Asend. “So showing Cuba, showing where he was born, that’s actually, you know, a street, an interpretation of the street in Cienfuegos where he’s from. I wanted to show the housing, the cars, just everything that surrounded him as a child because that’s what really molded him to be here.”

His admiration for the White Sox first baseman is evident not only in his work, but his words.

“I love his, his hustle, I love his commitment, his laser focus and I love his humbleness, he comes from humble beginnings.”

Asend’s dreamlike rendering is one of three murals commissioned by the White Sox as part of their Game Changers series. The series throws a spotlight on the contributions of under-represented communities. The mural was unveiled at Guaranteed Rate Field in September and has been on display there since then.

“We wanted to create a series, a way to really use our platform to celebrate those voices and creativity,” said Sheena Quinn, White Sox director of public relations. “Diversity is part of the White Sox history. Minnie Minoso was Mr. White Sox here. He was synonymous with the White Sox brand. And he was a native to Cuba, he was a mentor and a dear friend to Jose Abreu.”

Asend was born in Venezuela and played baseball himself for years.

“As a Latino, anyone who made the majors from our country, you know, you were a fan of that team. In our case it was Ozzie Guillen, you know, in the ‘80s and ‘90s and I was a Sox fan over there,” he recalls. “We immigrated to Chicago in ‘95. I was 13 and we went to the South Side and just continued my love for the Sox here,” he said.

To Asend, baseball and players like Jose Abreu beautifully blur the lines between American culture and Latinidad.

“I love seeing the diversity within even Latino players because it’s good to see it all together on the baseball field,” he said. “In a dugout, you’re going to have American players, Cuban, Venezuelan, Puerto Rican and it’s all just a big family.”

He points to traditions like tailgating outside the stadium and sharing a meal with family as an extension of that love Latinos have for baseball.

“It’s a part of culture, especially for Latin Americans. For us it’s something that we do as kids and we’ve taken to [adulthood.] We share games with our family – it’s just, more than a game.” 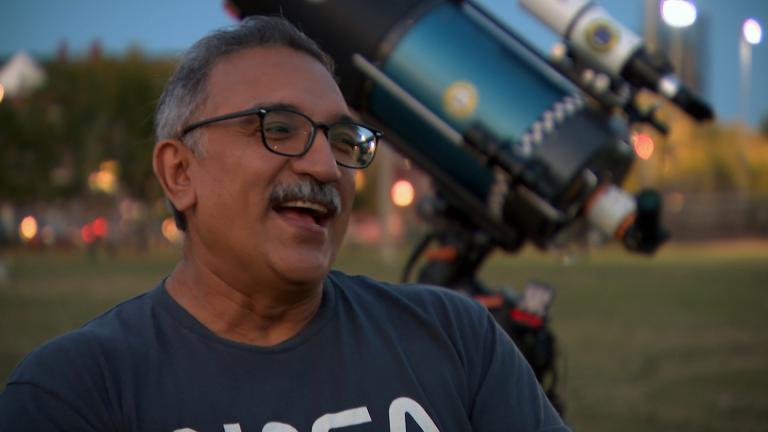 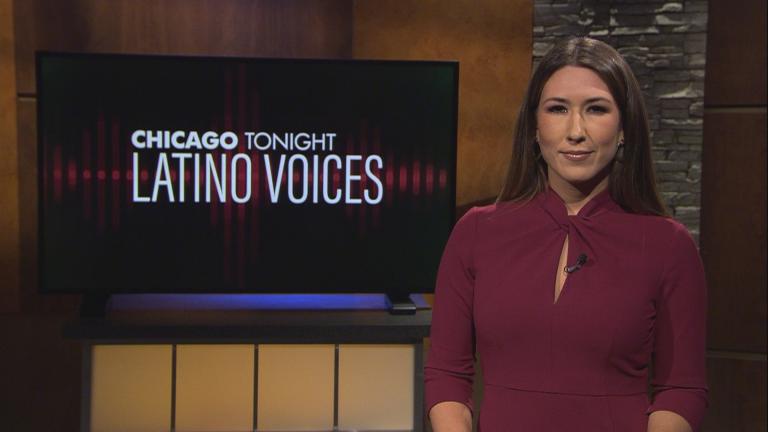 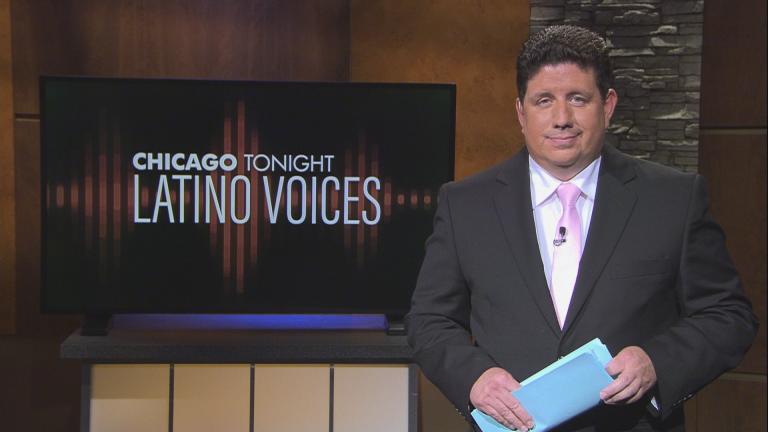