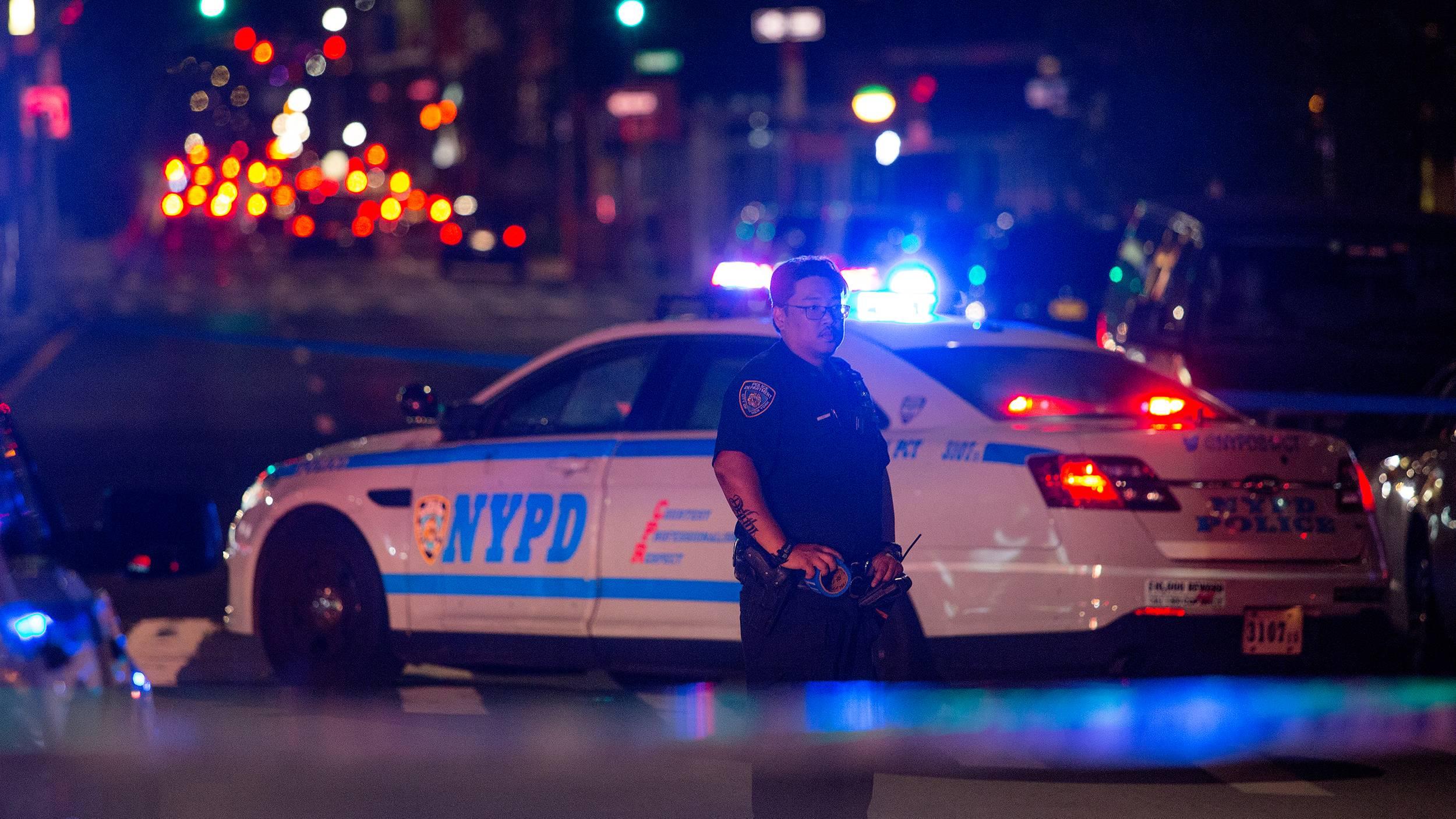 (CNN) -- The United States has just recorded its highest increase in rates of homicide in modern history, according to the U.S. Centers for Disease Control and Prevention.

Provisional data from the CDC’s National Center for Health Statistics, released early Wednesday, suggest the homicide rate for the United States rose 30% between 2019 and 2020. It is the highest increase recorded in modern history — and confirms through public health data a rise in homicides that so far had been identified only through crime statistics.

The previous largest increase in the U.S. homicide rate was a 20% rise recorded from 2000 to 2001 because of the Sept. 11 terror attacks, according to NCHS.

“It is the largest increase in 100 years,” Robert Anderson, chief of the mortality statistics branch at NCHS, said.

“The only larger increase since we’ve been recording these data occurred between 1904 and 1905, and that increase was most likely — at least partly — the result of better reporting,” Anderson told CNN. “We had states being added to what we refer to as the death registration areas, so we were counting deaths in more areas over time. We didn’t have all states reporting until 1933.”

“So, it’s obviously of concern but we’re not at the levels that we were at that time,” Anderson said. “We’re heading in the wrong direction though, for sure.”

While the initial release of the NCHS preliminary data did not provide a total number of homicides from 2020, the FBI’s Uniform Crime Report recorded about 21,570 murders total last year — compared with an estimated 16,425 murders in 2019.

The NCHS researchers plan to conduct follow-up analyses on the new homicide data for more insight into state-level data and how the homicides occurred. For instance, the provisional data do not document the various mechanisms of homicide, but the researchers noted that provisional data on gun-related deaths also increased last year, climbing from a rate of 11.9 firearm deaths per 100,000 in 2019 to 13.6 per 100,000 in 2020 — a 14% increase.

When it comes to state-by-state differences in the data, Anderson said only three states appeared to have experienced decreases in homicides last year: Maine, New Mexico and Alaska.

“Those are really the only states where we saw declines,” Anderson said.

Overall, the provisional homicide data are consistent with separate findings by the Federal Bureau of Investigation.

Last month, the FBI released its annual Uniform Crime Report for 2020, showing that the number of homicides increased nearly 30% from 2019, the largest single-year increase the agency has recorded since it began tracking these crimes in the 1960s.

The climbing U.S. homicide rate is a concerning threat to the nation’s public health — but not surprising, Dr. Georges Benjamin, executive director of the American Public Health Association, told CNN.

He said the rise in homicides has occurred parallel to a recent rise in overall violence, hate, tensions, political divisions and anger displayed in communities across the country.

“We’re literally seeing it in front of our eyes — at school board meetings and public events,” Benjamin said.

“People seem to have lost all civility, and then you couple that with having to stay home, and being stressed from that, losing your job, losing resources, fear for your health, more guns,” he said. “I think we need to figure out how we de-conflict our society.”

Earlier this year, criminology experts told CNN the increase in homicides was due to several factors. The pandemic closed schools and businesses, leading to unemployment. This meant children and unemployed adults were stuck at home, leading to skyrocketing stress and anxiety levels, especially in lower-income households.

The pandemic also changed the way police officers do their jobs — because of illness and social distancing — which in turn led to fewer officers on the streets in areas that needed crime prevention the most.

“I think COVID was the straw that broke the camel’s back,” Eddie Bocanegra, senior director of Readi Chicago, a program that looks to aid those most affected by gun violence, said in January.

“It’s almost like these communities were just having their heads above the water,” Bocanegra said, “and then COVID hit and they just sunk.”