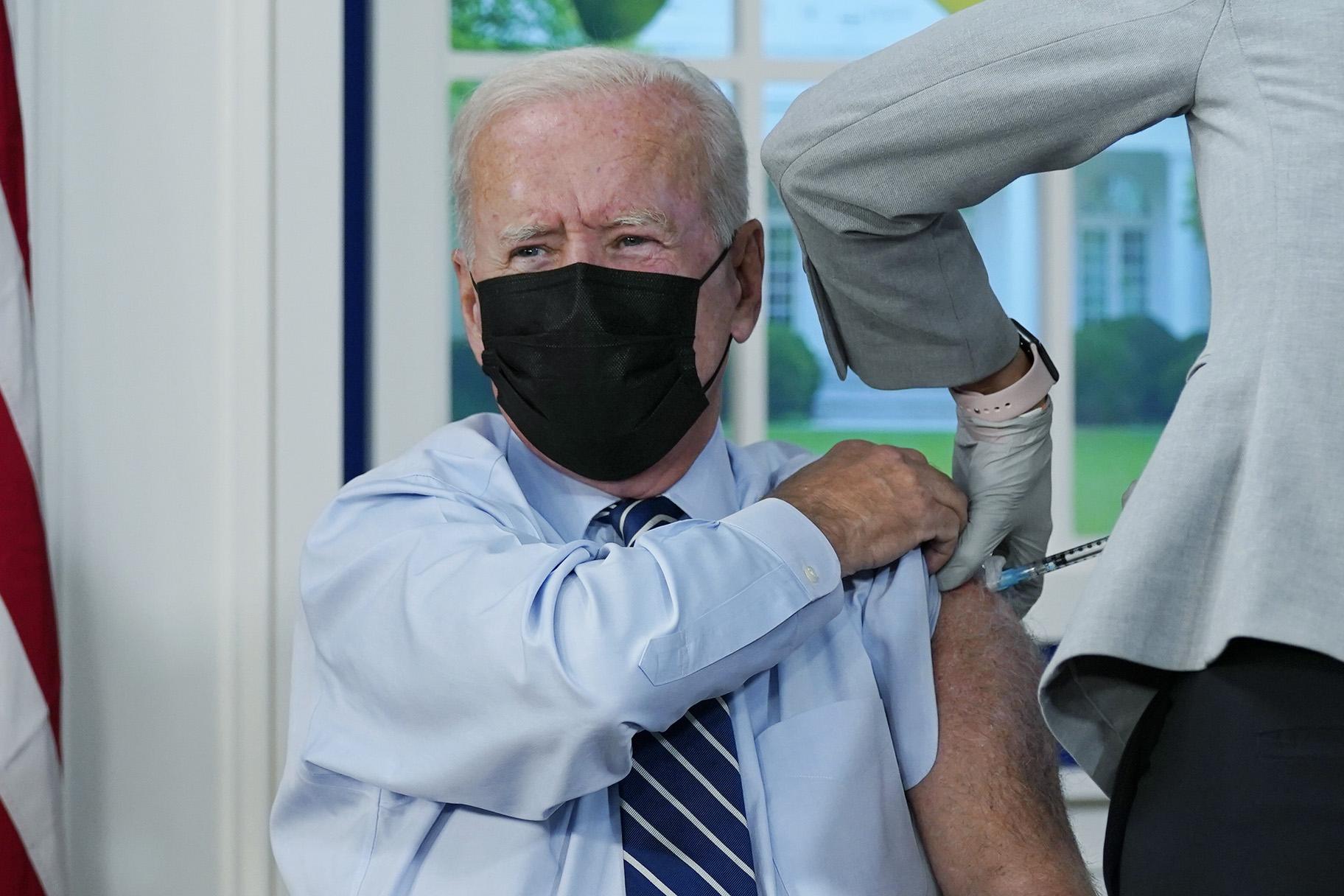 WASHINGTON (AP) — President Joe Biden received his COVID-19 booster shot on Monday, days after federal regulators recommended a third dose of the Pfizer vaccine for Americans age 65 or older and approved them for others with preexisting medical conditions and high-risk work environments.

“The most important thing we need to do is get more people vaccinated,” Biden said before getting the booster, adding that he did not have side effects after his first or second shots.

Biden, 78, got his first shot on Dec. 21 and his second dose three weeks later, on Jan. 11, along with his wife, Jill Biden. Biden said the first lady, who’s 70, would also receive the booster dose, but she was teaching on Monday at Northern Virginia Community College, where she is a professor of English.

Speaking on Friday after the Centers for Disease Control and Prevention and the Food and Drug Administration authorized the Pfizer booster, Biden told reporters, “It’s hard to acknowledge I’m over 65, but I’ll be getting my booster shot.” He repeated the joke about being over 65 on Monday.

Biden emerged as a champion of booster doses in the summer, as the U.S. experienced a sharp rise in coronavirus cases from the more transmissible delta variant. While the vast majority of cases continue to occur among unvaccinated people, regulators pointed to evidence from Israel and early studies in the U.S. showing that protection against so-called breakthrough cases was vastly improved by a third dose of the Pfizer shot.

But the aggressive American push for boosters, before many poorer nations have been able to provide even a modicum of protection for their most vulnerable populations, has drawn the ire of the World Health Organization and some aid groups, which have called on the U.S. to pause third shots to free up supply for the global vaccination effort.

Biden said last week that the U.S. was purchasing another 500 million doses of the Pfizer vaccine — for a total of 1 billion over the coming year — to donate to less well off nations.

Vice President Kamala Harris, 56, received the Moderna vaccine, for which federal regulators have not yet authorized boosters — but they are expected to in the coming weeks. Regulators are also expecting data about the safety and efficacy of a booster for the single-dose Johnson & Johnson shot soon. 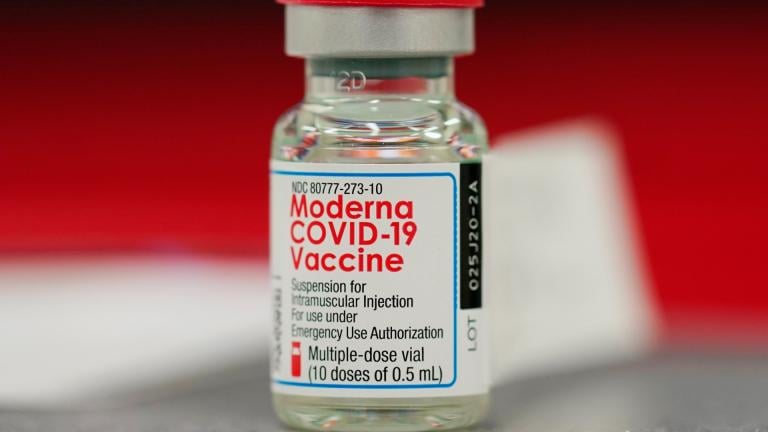