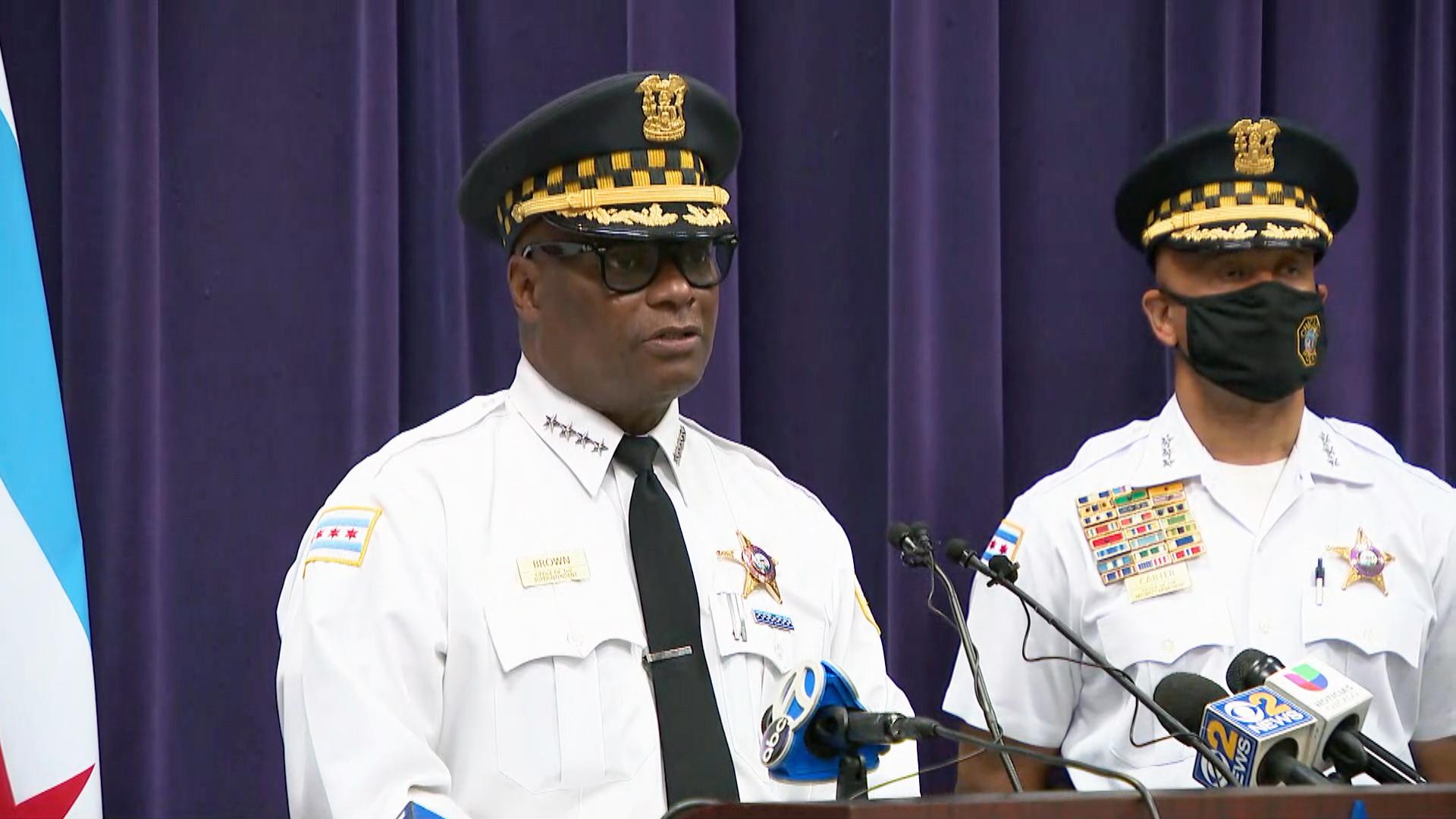 More than 50 people were shot, nine fatally, in 45 separate shooting incidents between 6 p.m. Friday and 11:59 p.m. Sunday, according to the Chicago Police Department.

According to police, those incidents included a pair of double homicides on the West and South sides, and multiple drive-by shootings.

Two men, ages 29 and 34, were killed in a drive-by shooting in the 1900 block of South St. Louis Avenue just after midnight Saturday. Police said an offender shot from inside a red vehicle and fled the scene. Both men suffered gunshot wounds to the head and were pronounced dead.

Less than an hour later, at around 12:50 a.m., a 31-year-old man was found unresponsive in the 200 block of East 121 Place with a gunshot wound to his torso and buttocks. He was taken to Christ Hospital where he was later pronounced dead.

A 21-year-old man was fatally shot at around 2:39 a.m. Saturday following an argument with a woman in the 3100 block of West Arlington. During the confrontation, an unknown male approached and shot the victim multiple times in the chest, arm and hip.

A 33-year-old man was standing next to his vehicle in the 800 block of North Orleans just before 4 a.m. Saturday morning when he was shot in the chest and killed by the occupant of a blue SUV.

A 27-year-old male tow truck driver was shot multiple times by an unknown offender as he was attempting to provide service in the 100 block of West 57th Street at around 3:51 a.m. Sunday. Police said he was taken to the University of Chicago Medical Center where he was pronounced dead.

A 28-year-old man and a 33-year-old man were killed as they stood outside on the 11800 block of South Emerald Avenue at 1:25 p.m. Sunday. According to police, two unknown shooters approached the men and began firing weapons before fleeing the area. Both victims suffered multiple gunshot wounds, including in the head.

One man was killed and three women were injured in a shooting in the 8300 block of South Vincennes Avenue. All four were traveling in a vehicle at around 11:35 p.m. Sunday, when the unidentified occupant of a red van opened fire, killing the male driver. Police said that vehicle then crashed into a steel beam and came to a complete stop underneath a train viaduct.

Two of the women in that car were hospitalized in critical condition, while one other was listed in fair condition.

Additionally, a Chicago police officer shot and killed a 28-year-old man just before 11 a.m. Sunday in the 6500 block of South Harvard. In a statement, the CPD said officers were responding to a domestic disturbance call at that address, when they “encountered a male armed with a knife.”

One officer fired at that man, killing him. The Civilian Office of Police Accountability is investigating the shooting. Citing that ongoing investigation, Police Superintendent David Brown on Monday declined to discuss the details of the incident beyond what his department stated in its press release, though he did refer to the man killed as the “offender” in the domestic disturbance.

“We do know our officer discharged their weapon, we do know the offender is deceased, but all the things that happened in sequence between when the officers got there and what did the victim do, what did the offender do, that’s for COPA to investigate,” Brown said at a press conference. “And once they conclude that investigation then you will all be able to see more details about what happened.”