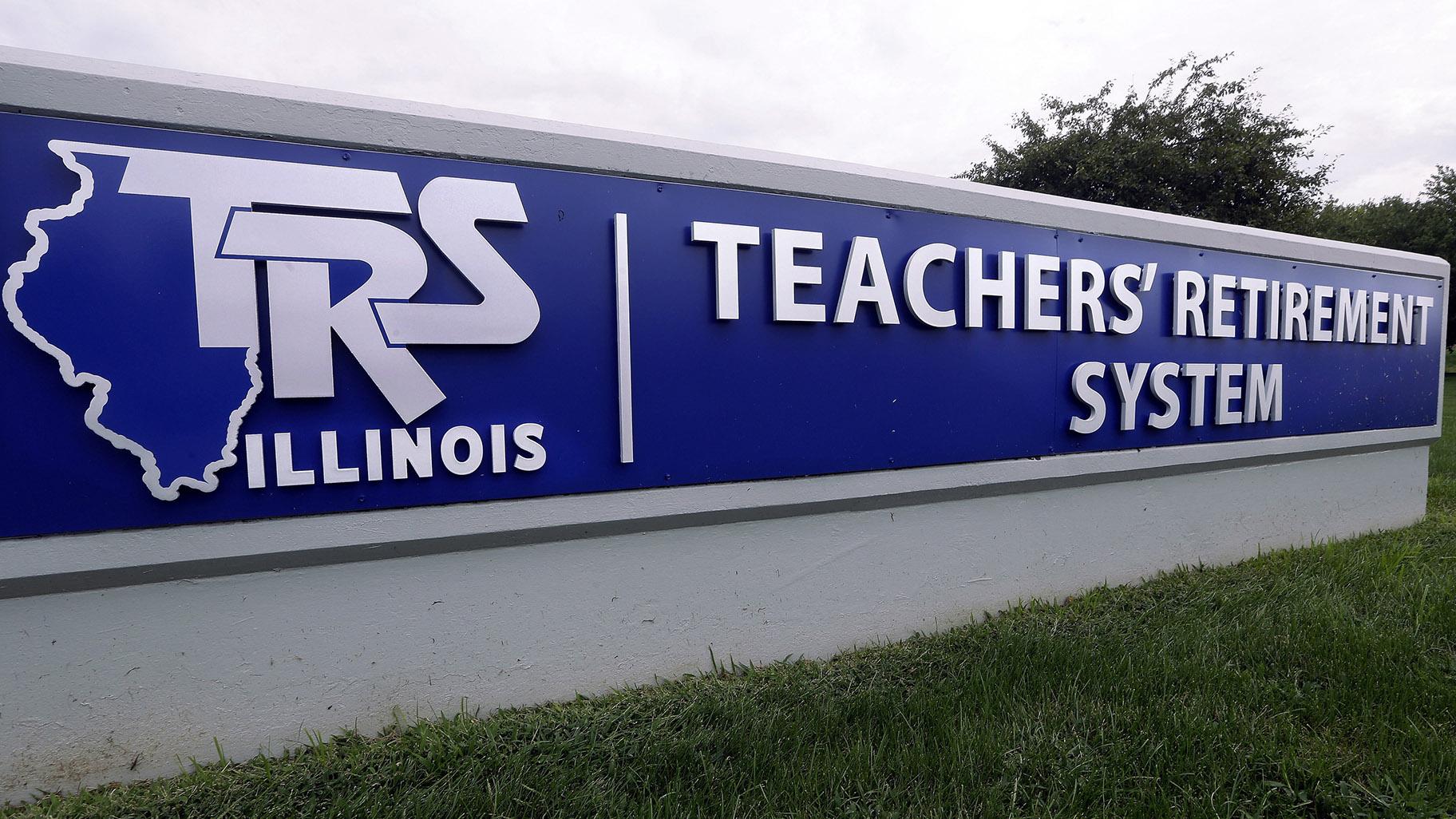 Pension systems for state government workers across the U.S. are in their best shape since the Great Recession began more than a dozen years ago, according to a study released Tuesday.

The Pew Charitable Trust report  credits a booming stock market over the past year as well as states’ longer-term steps, which include boosting taxpayer contributions to public pension funds and reducing promised retirement benefits, particularly to newly hired workers.

“The better decisions, the fiscal discipline, is something that states can keep doing next year and the year after,” said Pew’s David Draine, one of the report’s authors. “You can’t hope for once-in-a generation returns to occur again.”

The health of public pension systems resonates beyond government employees. When the systems are poorly funded, state and local governments have to consider raises taxes or cutting basic government services to pay retirees’ pensions.

Pew estimated that state retirement systems have enough assets to pay more than 80% of their obligations, the first time since 2008 they have been so well funded.

The stock market rally that followed a freefall when the coronavirus pandemic started in 2020 has been a major factor in rebuilding the funds.

Pew also found that the four states with the most endangered pension systems — Illinois, Kentucky, New Jersey and Pennsylvania — have been ramping up their contributions, averaging annual growth of 16%.

Illinois and New Jersey’s plans still had slightly under 40% of their required funding by 2019, Pew found. Kentucky’s funding level was under 45% and Pennsylvania’s was 58%.

South Dakota and Wisconsin had fully funded state pension systems, and several other states were close to that level.

Pew’s study covered pension systems run or funded by state governments. In some states, pension funds for local governments and school districts are in worse shape.