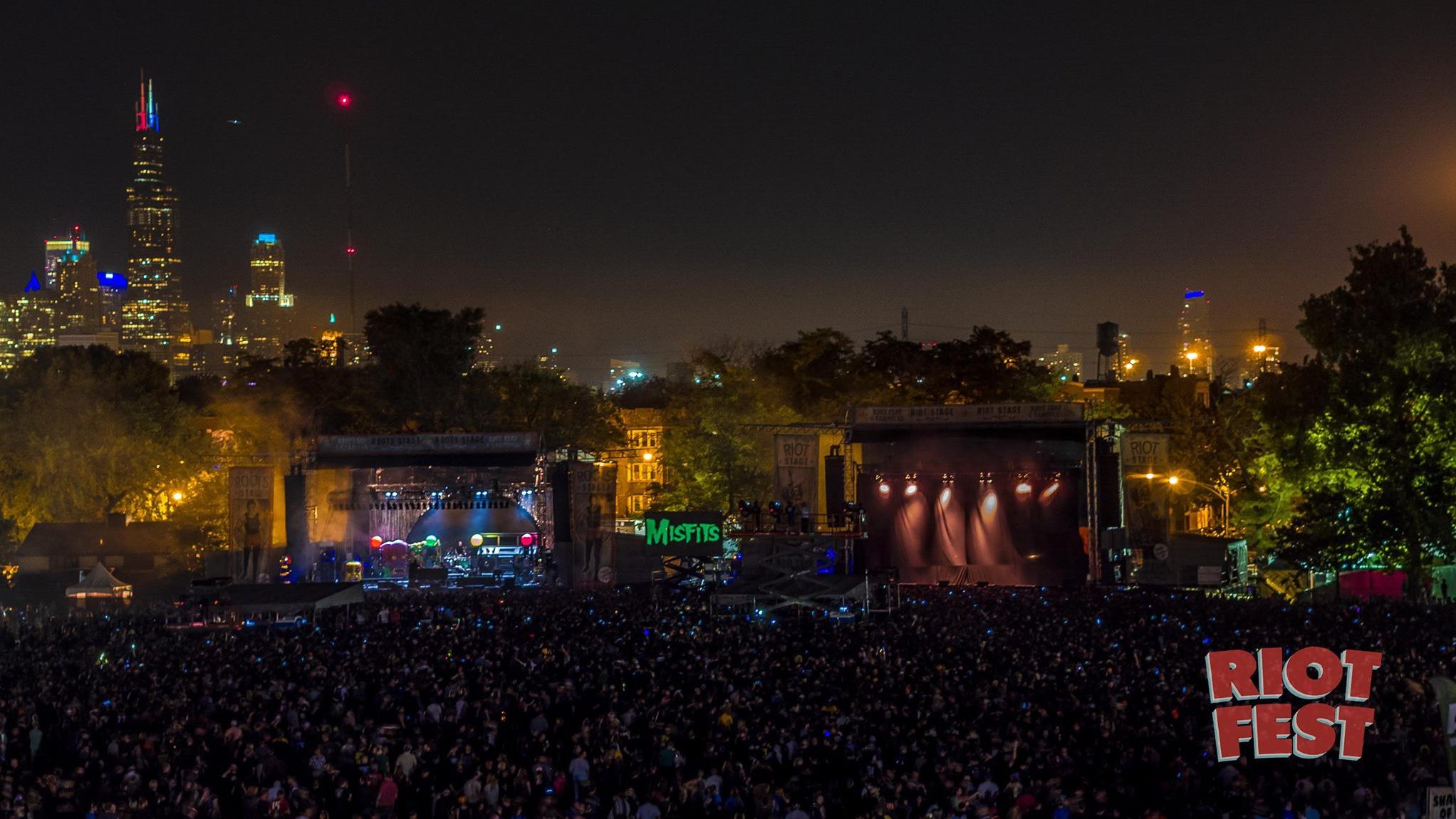 West Side residents want their park back.

Less than a month after the Lyrical Lemonade Summer Smash closed down a swath of Douglass Park and surrounding streets, Riot Fest, set for Sept. 17-19, is about to do the same.

Neighbors from surrounding communities including North Lawndale and Little Village told the Chicago Park District they’ve had enough of the disruptions.

Several residents called into the agency’s monthly board of commissioners meeting Wednesday to renew their complaints about the takeover by private entities of public space in Douglass Park.

Neighbors are barred from the park not just during the festivals, but also their setup and takedown, with little if any benefit trickling into the community, they said.

The effect, according to one speaker, is a “literal paywall” blocking Black and Latino neighbors from Douglass Park for festivals attend by majority white patrons.

They called on the Park District to keep such large-scale events out of residential neighborhoods and instead set up a permanent venue elsewhere, such as Northerly Island.

Mike Kelly, the district’s CEO and general superintendent, acknowledged the festivals are an “inconvenience to the community.”

“We have never shied away from that,” he said. “But the revenue made from the event does go back into our programs. … We’re trying to find a balance between increasing our services and maintaining low or free fees and trying to do it with little or no taxes.”

The district is evaluating Riot Fest and others like it, and how to handle them in the future, Kelly said. “But the event will happen this September.”