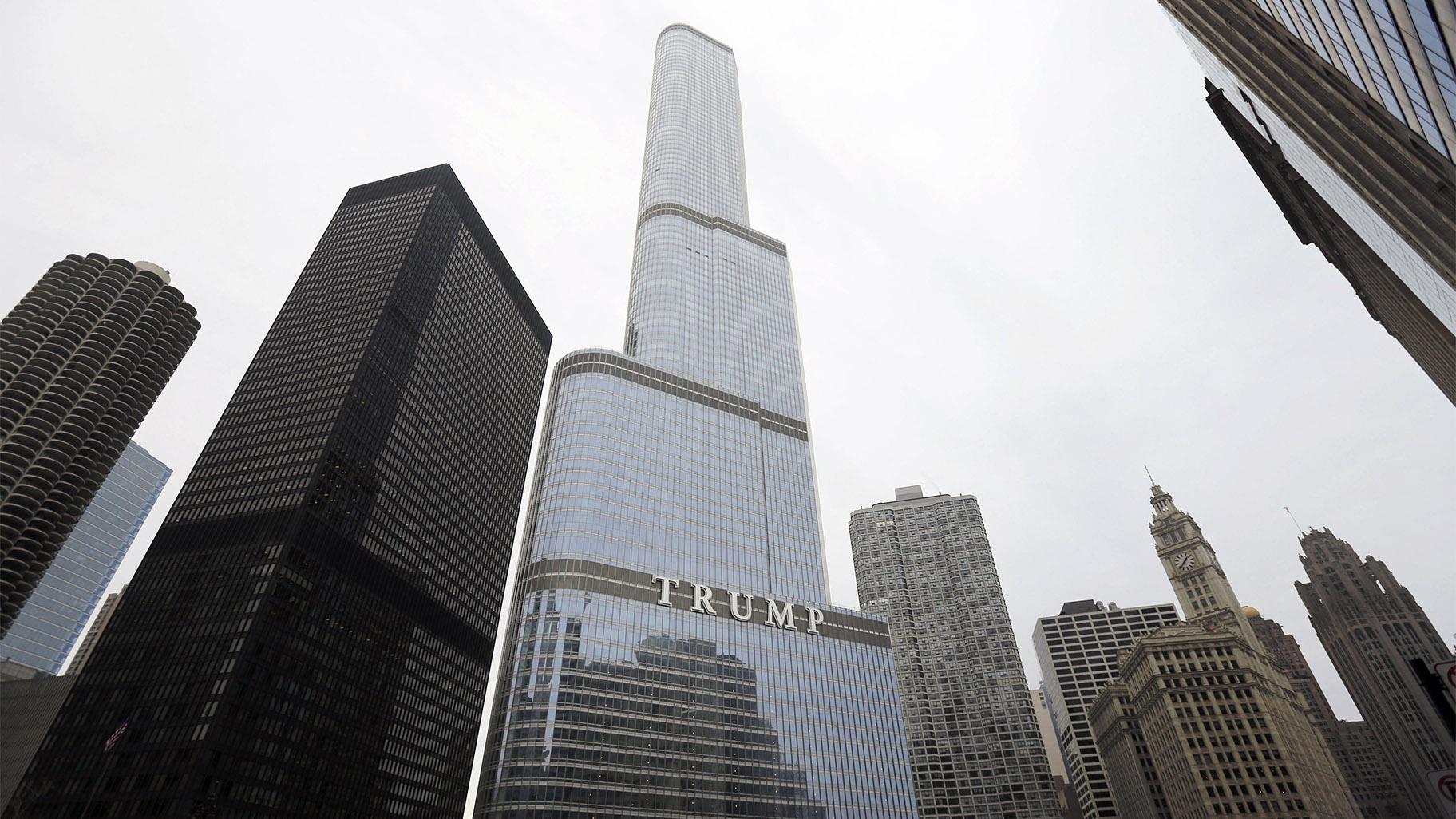 This Thursday, March 10, 2016 file photo shows the Trump International Hotel and Tower in Chicago. An Illinois tax agency has ruled that former President Donald Trump is due a million refund on the 2011 tax bill on his downtown Chicago skyscraper, but local officials are trying to block the refund. (AP Photo / Charles Rex Arbogast, File)

An Illinois tax agency has ruled that former President Donald Trump is due a $1 million refund on the 2011 tax bill for his downtown Chicago skyscraper, but local officials are trying to block the refund.

The Chicago Sun-Times reports that at issue is the Cook County Board of Review’s estimation of the value of the Trump International Hotel & Tower’s rooms and retail space. In June, the Illinois Property Tax Appeal Board voted 5-0 to reduce the assessment on the building’s commercial property.

The vote means that Trump is owed $1.03 million, money that would come out of the property taxes due the city of Chicago, the Chicago Public Schools and several other government agencies. The Cook County State’s Attorney is disputing the refund and has filed a lawsuit with the Illinois Appellate Court in the hopes of blocking it.

The dispute is the latest chapter in a long-running legal battle over Trump’s tax bills that started more than 12 years ago and has led to more than $14 million in tax breaks for Trump. It also involves not only a former president who is at the middle of a host of legal battles but a Chicago alderman whose own legal troubles had been making headlines in Chicago for months.

Alderman Edward M. Burke, whose former law firm, Klafter & Burke, won the tax breaks for Trump, has been indicted on federal charges that he blocked businesses from getting city permits unless they hired the firm. He has pleaded not guilty and is awaiting trial.

The agency delayed acting on the case until Trump was out of office and in June voted to reduce the assessment on the building’s commercial property. 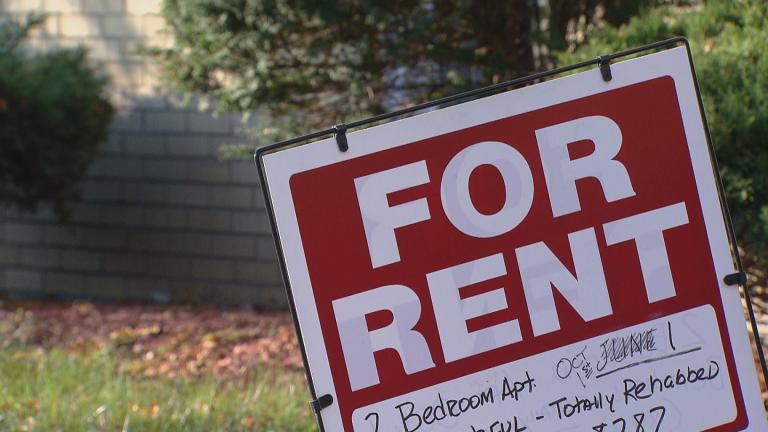 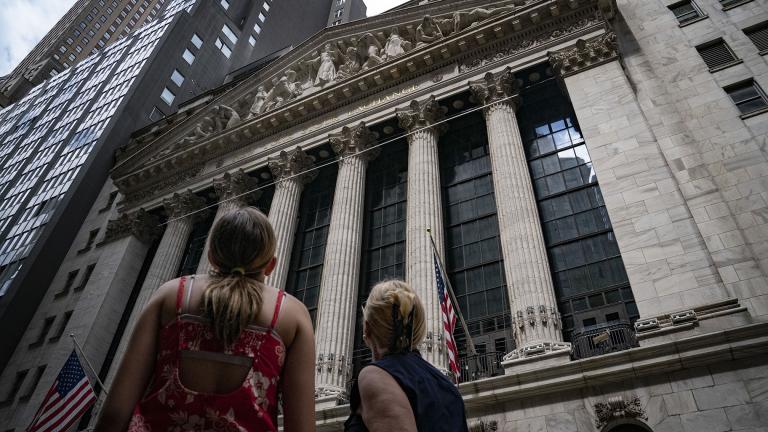 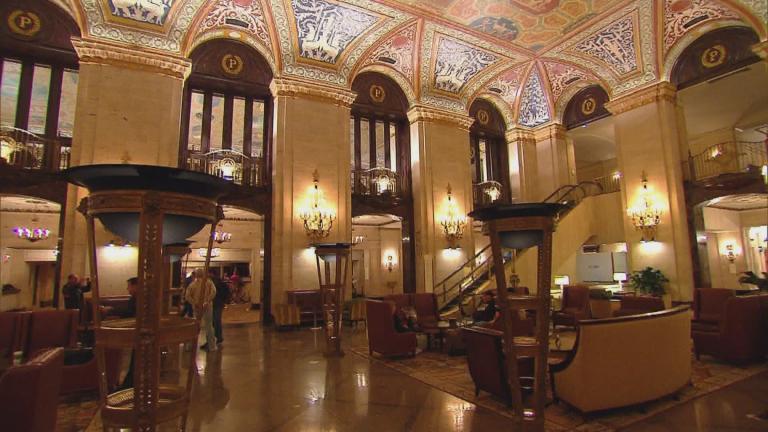