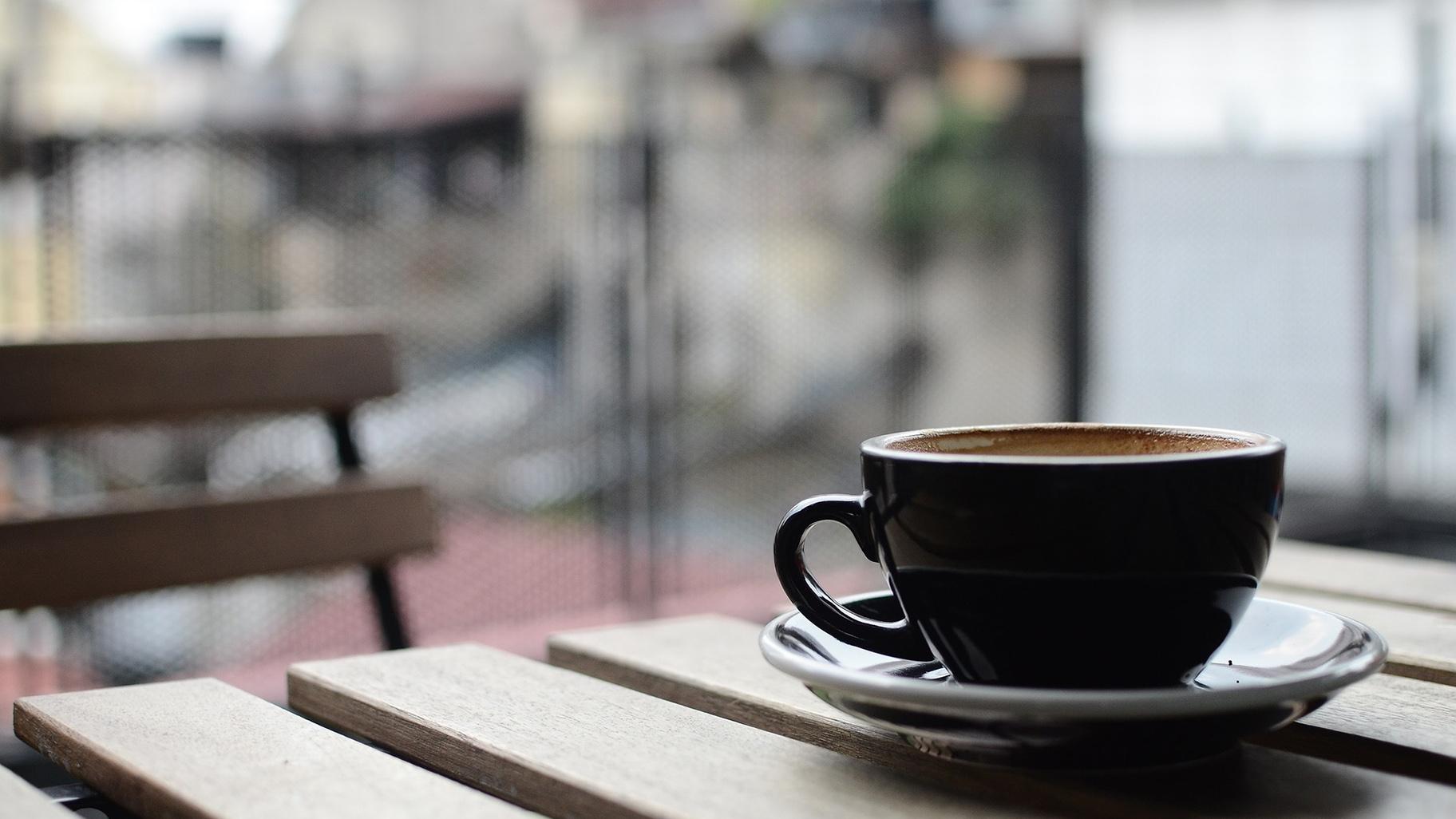 A new Northwestern Medicine study found that consuming coffee and vegetables may provide some protection against COVID-19.

“COVID-19 is a respiratory infection, and we know that the immune system plays an important role in infectious diseases, and a person’s nutrition impacts immunity,” said Marilyn Cornelis, an associate professor at Northwestern University Feinberg School of Medicine and senior author of the study.

With that in mind, researchers studied whether certain foods known to be associated with immunity would be linked to COVID-19.

Researchers used data from the UK Biobank that captured the dietary behaviors of nearly 38,000 people from 2006 to 2010 to see whether those past behaviors had any impact on their risk of getting COVID-19 in 2020.

They found that 17% of the participants tested positive for the virus between March and December of last year.

“Humans are generally creatures of habit, especially with regards to (consumption of) coffee and tea,” Cornelis said of the data, which was the most recent available for such a large sample size.

“It’s very possible that had we captured diet more recently prior to the pandemic, perhaps the associations we observed might have been stronger,” she said.

Drinking at least one cup of coffee per day was associated with a decreased risk of about 10% when it came to contracting COVID-19, according to the study, which also analyzed the impact of tea.

While both tea and coffee contain caffeine, the former didn’t have an impact, according to Cornelis. “We do know that coffee contains at least two times as much caffeine as tea,” she said. The lack of an effect could be due to higher concentrations of caffeine in coffee or compounds found only in coffee and not tea, she added.

While eating a few vegetables could provide some protection agasint COVID-19, researchers found eating even a small portion of processed meats could have the opposite effect.

According to the study, eating 0.43 servings per day of processed meat (roughly equivalent to half a deck of playing cards) was linked to a higher risk of COVID-19.

The study’s findings are consistent with U.S. dietary guidelines, “which already recommend people consume enough vegetables, and that five cups of coffee a day are safe and beneficial for certain chronic diseases,” Cornelis said.

Researchers also found being breastfed as a baby reduced the risk of infection by 10%.

“Early childhood nutrition has an important role in adulthood,” Cornelis said, adding that research has linked breastfeeding to offering protection against chronic diseases in adulthood. “This might just be another layer of protection.”

But, she says, it’s unknown how long an individual must be breastfed to have an impact because the dataset didn’t include that information. Other limitations of the observational study include the reliance on people to self-report the foods they ate and in what quantity.

While the study results are promising, you can’t eat your way to protection against COVID-19.

“If you’re in a room with 10 other people including some who are infected, a cup of coffee isn’t going to be your best shield of armor,” said Cornelis. “Following the CDC guidelines would be optimal, but also know that you can protect yourself in other ways and with good nutrition.”

The Centers for Disease Control and Prevention recommends vaccination against the virus to prevent disease and reduce the risk of spreading COVID-19.