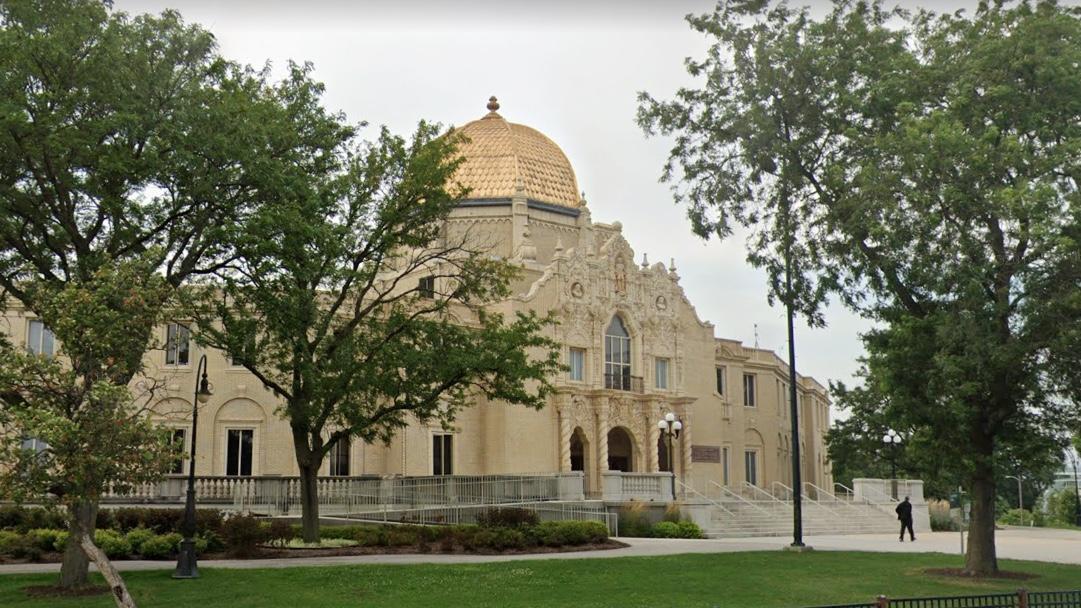 Garfield Park is set to receive an infusion of Tax Increment Financing dollars for various projects that will help restore some of the park’s historic features, while reimagining others.

During Friday’s meeting of the Chicago City Council, alderpeople approved a transfer of $8.9 million in TIF funds to the Chicago Park District for improvements at the nearly 200-acre Garfield Park, 300 N. Central Park Ave.

“That’s a park that needs a lot of help ... to bring it back to its true glory,” Ald. Jason Ervin (28th Ward) said in support of the proposal during a prior meeting of council’s finance committee.

Among the big-ticket items: $5 million will go toward converting a former powerhouse and stables into an industrial arts center, with a gallery, studios, production facilities and training programs. The center is being developed in partnership with artist Theaster Gates.

Another $1.5 million will be used to shore up the park’s Gold Dome cultural center and field house, including the replacement of drainage systems and upgrades to the building’s performance space.

A water court and garden, originally designed by Jens Jensen as a shallow pool for aquatic plants, will be reimagined possibly to include gardening options, Park District officials said. The water court has already been restored once, and subsequently vandalized, leading the Park District to conclude that repurposing the space is the best route going forward. Funding of $800,000 has been allocated for this project.

Rounding out the projects: A redesign of the Garfield Park Conservatory’s indoor children’s garden, which will provide year-round accessible exploration of nature, the Park District said. The entire price tag for the garden is $5.6 million, with $1 million in TIF funds and the remainder covered by grants and private donations.