The life expectancy gap between Black and non-Black Chicagoans has widened, according to a recent report from the Health Equity Index Committee at the Chicago Department of Public Health.

“We would think that the gap has potentially even widened after the effects of COVID-19,” said Blair Aikens, an epidemiologist at the Chicago Department of Public Health and member of CDPH’s Health Equity Index Committee.

Aikens noted that Black Chicagoans have been disproportionately affected by COVID-19 compared to non-Black residents, both in the number of infections and deaths.

“That’s for a variety of reasons, some of that being the chronic diseases that Blacks tend to have more of compared to other race and ethnicity groups,” Aikens said.

READ: How Cook County is Addressing the Opioid Epidemic After Spike in Overdoses

“One of the largest affects is chronic diseases and there are so many things that play into potentially why diseases are higher among Black Chicagoans as compared to the rest of Chicagoans,” Aiken said. “That could be access to healthy fruits and vegetables, safe communities, resources, access to doctors, all those things really play a wide range into why we are seeing all of these disparities across the board.”

The committee — composed of five Black women — began working on the report in 2018.

“At the health department we wanted to amplify our voices as Black women,” said Yaa Simpson, an epidemiologist at the Chicago Department of Public Health and member of CDPH Health Equity Index Committee.

“We felt that some of the leadership wasn’t reflective of what we wanted to see, so by coming together and making this group, the Health Equity Index Committee, we wanted to deal with the voices and the unique perspective of the Black plight, specifically in health care,” Simpson said.

The health department is working on initiatives to address health inequities, Simpson said. In September, it launched the Healthy Chicago 2025, a five-year plan to improve racial and health equity, aiming to reduce the life expectancy gap between Black and white Chicagoans.

“And we have us,” Simpson said. “This team was created to address those inequities among Blacks.” 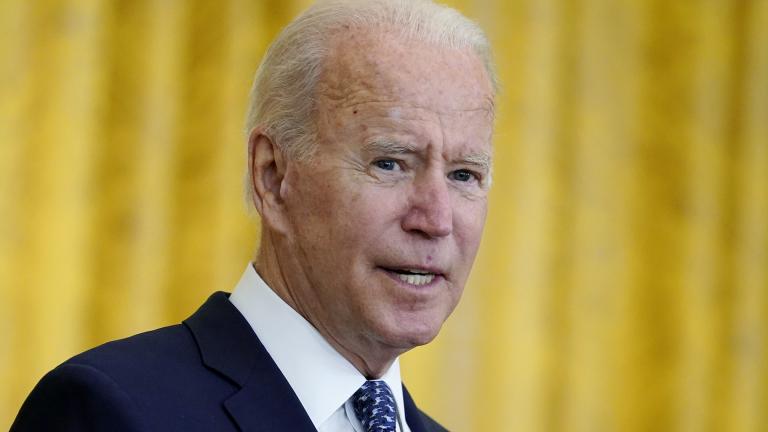