With less than 24 hours before a key vote, the City Council appears poised to buck Mayor Lori Lightfoot, who opposes what would be the largest street renaming in the city’s history, even as potential compromises ricocheted around City Hall.

”We have enough votes to go through,” said Ald. Sophia King (4th Ward). ”We plan on moving forward.”

The proposal from King and Ald. David Moore (18th Ward) would rename outer Lake Shore Drive from Hollywood Avenue in Edgewater to 67th Street in Woodlawn. 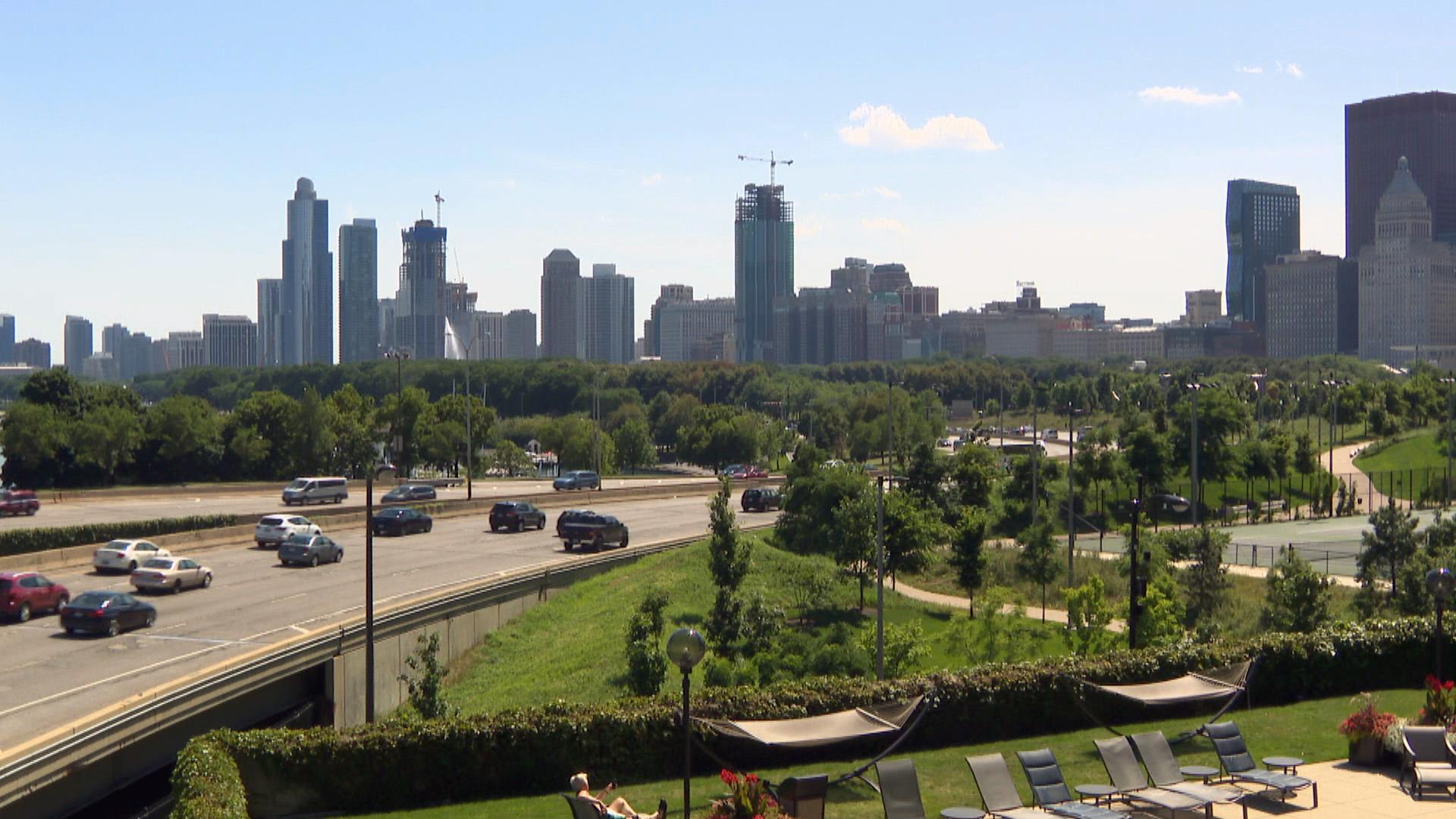 Lightfoot has not committed to allowing an up-or-down vote on the measure Wednesday, setting the stage for parliamentary shenanigans in an attempt to avoid forcing Lightfoot to veto the measure.

It would take 34 votes of the City Council to override that action. The last veto came in 2006 when former Mayor Richard M. Daley vetoed a measure that would have required big-box stores like Walmart to pay employees at least $10 an hour by 2010. The city’s minimum wage will rise to $15 an hour July 1.

Aldermen are also set to consider a measure that would ban the sale of alcohol at stores after midnight as part of a massive package of initiatives Lightfoot said was designed to help Chicago businesses recover from the COVID-19 pandemic.

Video: Watch part two of our panel discussion with alderpeople.

“I think that the compromise that was reached was a good compromise,” Ervin said.

The measure would also give the commissioner of the Department of Business Affairs and Consumer Protection the final say on sign permits. Several aldermen oppose that provision, saying it would leave them wearing the jacket for signs that anger the community.

However, Ald. Scott Waguespack (32nd Ward) said that would speed up the process, and help businesses draw more customers.

“There are a lot of great things in this package,” Waguespack said. “Overall, it is really going to be helpful to businesses.”

The proposal would also reimpose a 15% cap on fees charged by delivery services such as Postmates, Grubhub, DoorDash and Uber Eats until Dec. 8 or 180 days after the last of the city’s COVID-19 restrictions were imposed.

The measure also calls for the city to use $10 million in federal relief funds to offer targeted grants to businesses “that have been particularly impacted by the pandemic.”

Other proposals include a mechanism to expedite permits for restaurants opening in once-vacant spaces as well as a provision legalizing A-frame sandwich signs for businesses, which can now trigger a fine of $100. 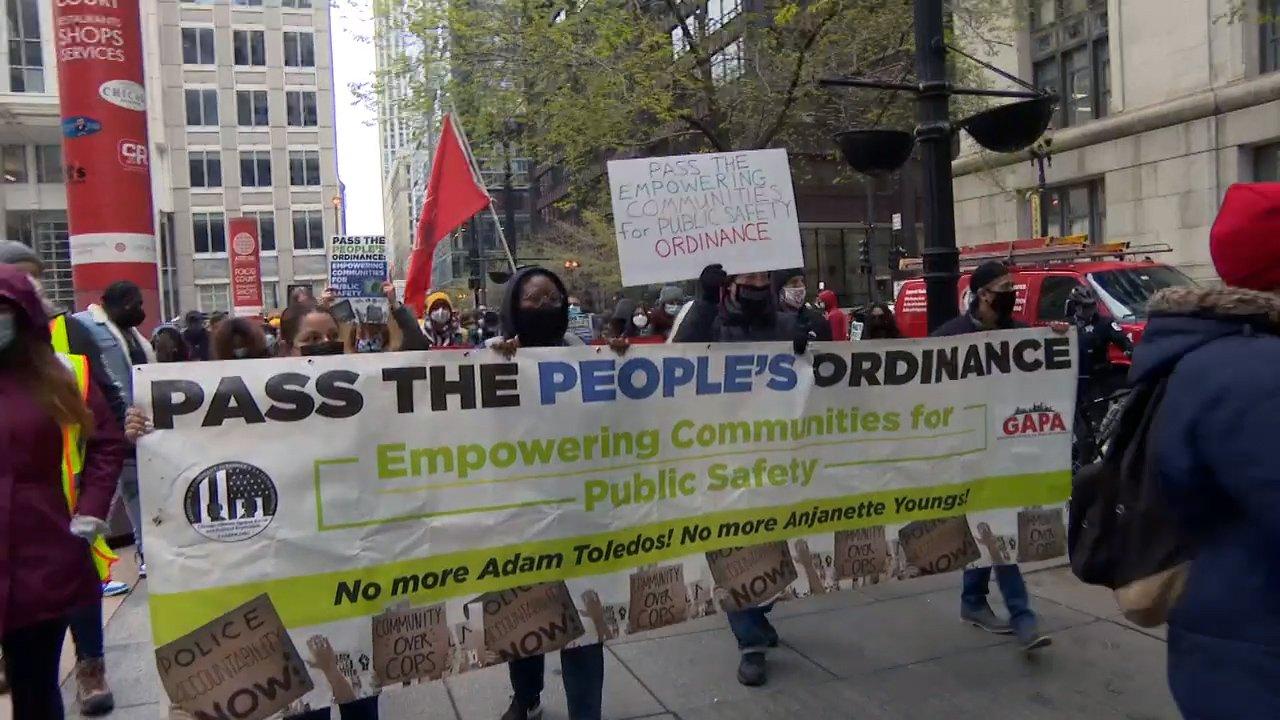 However, a long-stalled plan to put an elected board of Chicago residents in charge of the Chicago Police Department will not be up for a vote Tuesday after it failed Friday to advance.

Ald. Carlos Ramirez-Rosa (35th Ward) told “Chicago Tonight” that he would not seek to force a floor vote Wednesday, saying Ald. Chris Taliaferro (29th Ward) promised to bring a revised proposal crafted by a coalition of community groups and endorsed by the council’s Progressive Caucus, Black Caucus and Latino Caucus back for a vote before the July City Council meeting.

Ramirez-Rosa said he hoped Taliaferro would “do the right thing” and hold another vote.

King said she was confident that the measure would pass the City Council on an up-or-down vote.