Violence in Texas, Georgia and Illinois Brings Number of US Mass Shootings to 270 So Far This Year 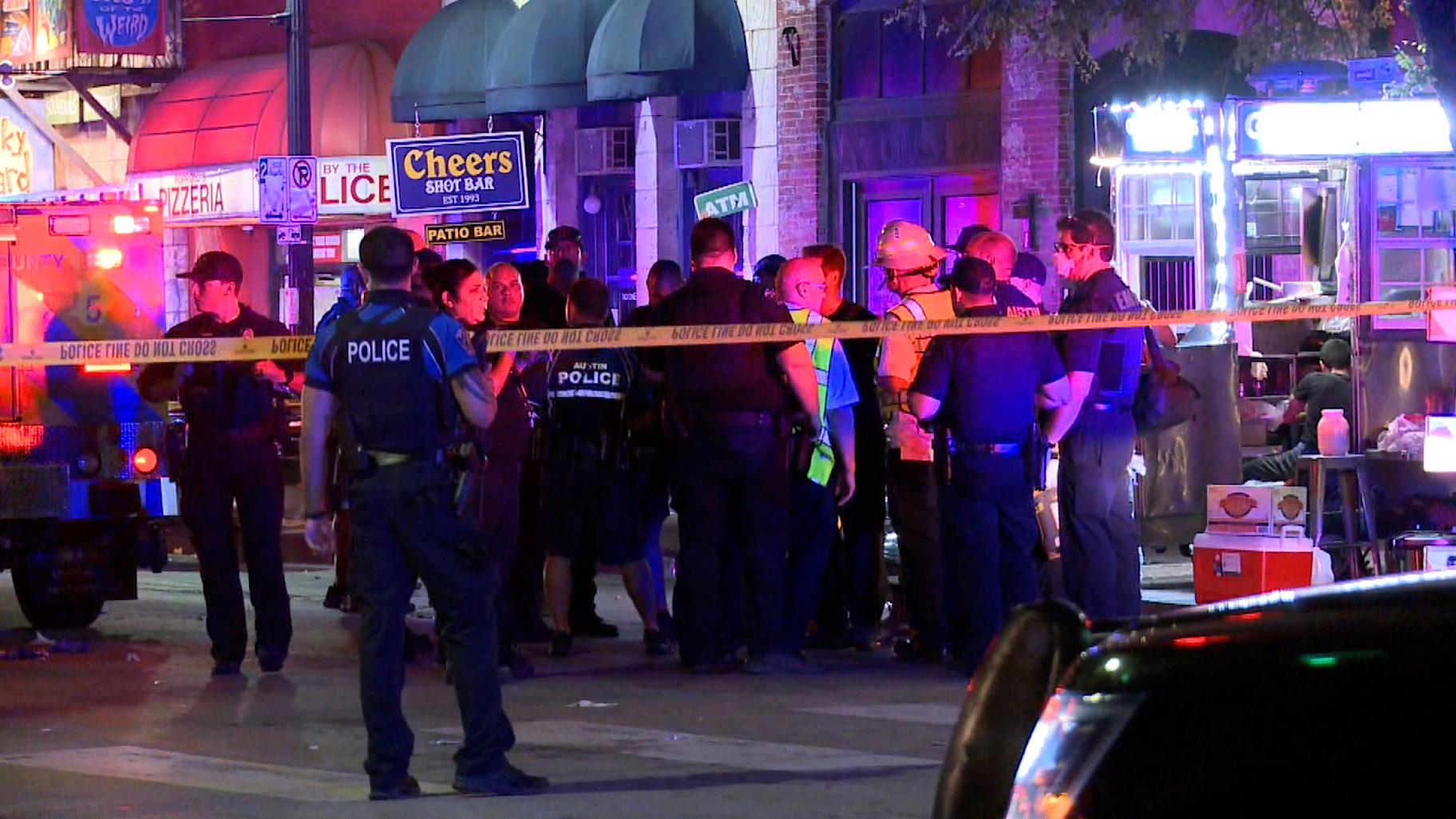 (CNN) — As the nation marks the fifth anniversary of the Pulse nightclub massacre in Orlando on Saturday, it has a staggering and grim new statistic to contend with for 2021.

So far this year, there have been 270 mass shootings. From Friday afternoon to Sunday, at least nine people were killed and another 47 were injured in eight mass shootings in six states, according to data compiled by CNN and the Gun Violence Archive.

This weekend’s mass shootings include incidents in Georgia, Ohio, Illinois and Austin, Texas.

“We are saddened that Austin has joined the far too lengthy list of communities that have experienced mass shootings,” Dewitt Peart, president and CEO of the Downtown Austin Alliance, said in a statement. “Our nation has endured heartbreak time and time again resulting from the acts of deranged individuals intent on killing and harming others. This senseless violence must end.”

On June 12, 2016, a gunman attacked the nightclub in Orlando, killing 49 people and upending countless lives.

Today, as four more cities struggle in the wake of large-scale gun violence, Orlando still feels the club’s absence, which is particularly painful for LGBTQ residents and LGBTQ people of color. “People are still healing,” says Joél Junior Morales, director of operations at the LGBT+ Center.

Here is a look at some of the most recent incidents.

Austin Police tweeted that one suspect was in custody and a second suspect was still at large.

A shooting in the Fred Wessels Homes neighborhood in Savannah, Georgia, on Friday night killed one person and injured at least seven others, including a 2-year-old and a 13-year-old, police said.

In a news conference Saturday, Savannah Police Chief Roy Minter revised the number of victims down to eight total and clarified that the victims’ ages ranged from 18 months to 33 years old. Initial reports said nine people were shot — one fatally — and that the youngest victim was 2.

Dallas police are investigating a shooting that injured five people Friday, including a 4-year-old girl.

Around 4:45 p.m., police responded to reports of shooting among two groups of people “involved in a disturbance regarding an unknown matter,” police said in a website post. The child was taken to Children’s Medical Center and is in stable condition, police said.

The four adult victims, all women, were taken to local hospitals and had injuries that were not life-threatening, police said.

Police were looking for two gunmen in a shooting in Chicago early Saturday that sent 10 people to the hospital, where one woman died.

People were standing on a sidewalk in the city’s South Side when two men approached and opened fire, police said.

On the east side of Cleveland, three people were shot to death outside a gas station on Saturday morning. Detective Alexander Sinclair with Cleveland Police told CNN they don’t yet have a motive in the case, but added, “It looked like a shootout-type situation.”

Two 40-year-old men and a 36-year-old man were killed in the shooting next to Prestige Petro on Buckeye Road, Sinclair said. Three women also were shot and hospitalized with non-life-threatening injuries. Police have not identified a suspect.

In Cincinnati, at least four people, including a 6-year-old and an 8-year-old, were wounded in a shooting Saturday, according to local police.