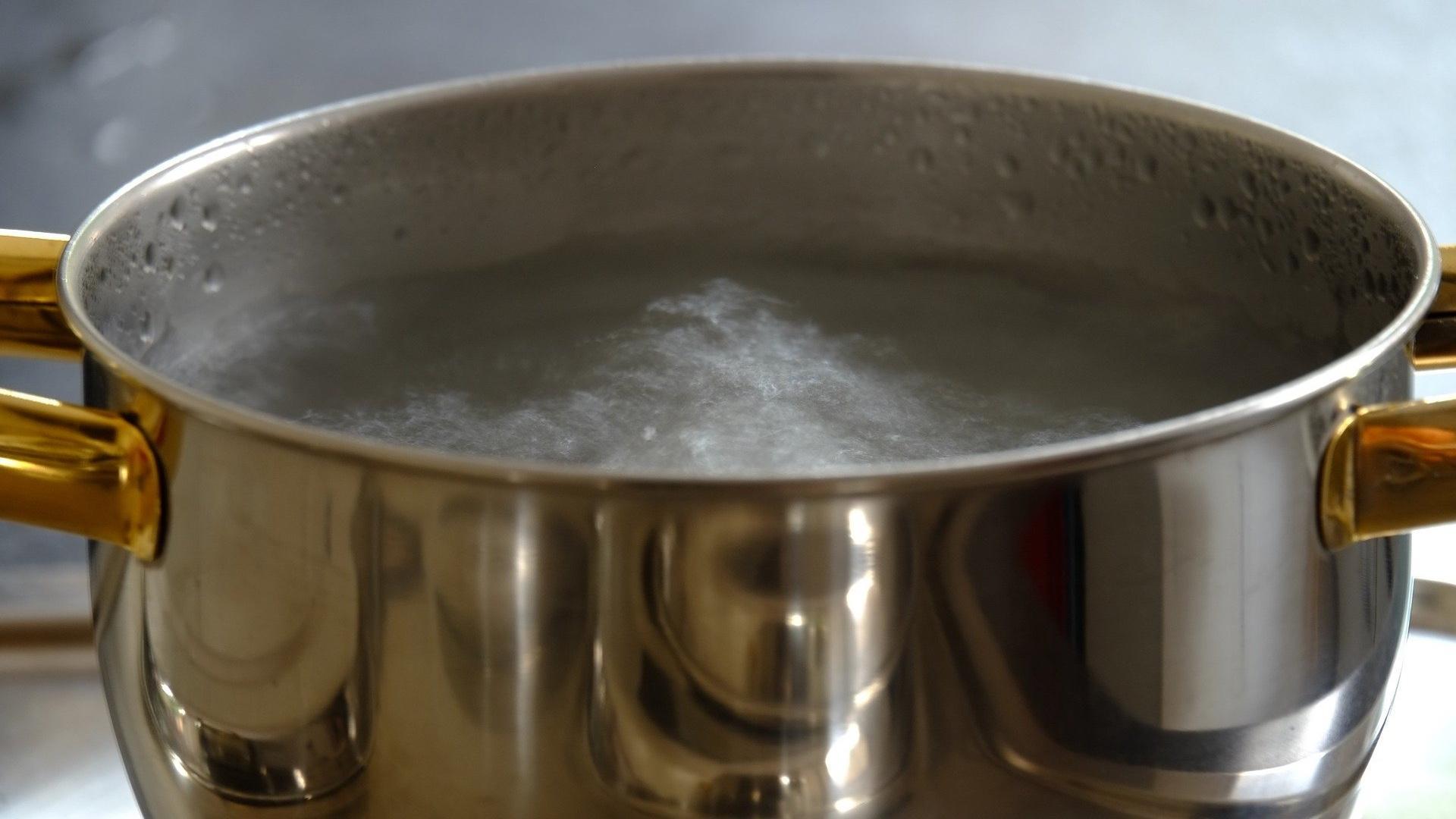 Some Chicagoans were under a boil order for 20 hours ending Friday, May 7. (Holger Schue / Pixabay)

The city’s watchdog is probing the cause of two outages at the Roseland Pumping Station that forced residents of Beverly, Morgan Park and Mount Greenwood to boil their water for nearly 24 hours, Ald. Matt O’Shea (19th Ward) said Thursday.

City officials initially blamed the outage that lasted from 8:30 to 9:30 a.m. May 6 on scheduled maintenance work by Commonwealth Edison.

However, officials with the utility said they were not responsible for that outage, or the one that occurred on the morning of May 25. The second outage did not require city officials to issue a boil order.

Officials with the Chicago Department of Water Management are also probing the outages, which officials have said were not caused by the age of the century-old pumping station.

David Reynolds, the commissioner of the Department of Assets, Information and Services, told aldermen Thursday that ComEd had responded to the city’s request for information about the incidents and the city was reviewing that data.

A spokesperson for Inspector General Joseph Ferguson did not respond to a request for comment from WTTW News.

ComEd President Terry Donnelly told aldermen at an unrelated hearing Thursday that he had “personally reviewed” the records of what happened May 6 and May 25 and that none of the four ComEd lines into the pumping station experienced a loss of power.

“This was an internal issue to Roseland,” Donnelly said, offering to help the probe.

“None of us want this to happen again,” Donnelly said.