Mayor Lori Lightfoot kicked off a firestorm of criticism in local and national media when she announced that interviews about her second anniversary as mayor would only be given to reporters of color.

Lightfoot said she was hoping to counteract the “overwhelming whiteness and maleness” of Chicago media. And while there was plenty of speculation as to her reasons for that announcement, her comments did throw a spotlight on diversity in Chicago newsrooms that some believe was necessary.

“There wasn’t any coordination or contact with NABJ or NAHJ before even jumping into it. So right there, we just have to question motives. You start thinking politics, you start thinking PR,” said Brandon Pope, president of the Chicago chapter of the National Association of Black Journalists. “I’m hoping that it came from a good place because the issue is real and the issue needs to be addressed. Newsroom diversity is a problem.”

Laura Rodriguez Presa, a reporter for the Chicago Tribune and social media coordinator for the Chicago chapter of the National Association of Hispanic Journalists, says Lightfoot’s comments helped highlight a lack of diversity in newsrooms.

“I think that the intention was there, and … it sparked this conversation, right?” Rodriguez Presa said.

The solution is straightforward, if not necessarily simple, she said.

“That means bringing in more reporters and just journalists, overall, of color,” she said. “But I think that it’s not only just bringing us in, it’s also fostering our growth within the newsrooms and making sure that we have positions that are also in leadership and that also help to shape the newsroom overall. … It’s really about restructuring everything within the newsroom so that we are all inclusive.”

Pope says there should be diversity throughout media organizations, especially when it comes to leadership.

“Our diversity is about being accountable to the community. Chicago is so diverse, it’s a largely Black and Latino city,” he said. “So it makes sense if the people that are on the ground covering it and even the people behind the scenes making decisions reflect that diversity, but oftentimes that’s not the case … It’s behind the scenes where the power lies.

“It isn’t reflected in your policies, in your news-making decisions, in your editorial process, in the conversations you have within the newsroom. And it comes down to things as simple as, you know, when you’re making the decision to have a mug shot, what photos you put on a website, things like that,” Pope said. “That is where we want to be a voice. We want our voice to be heard included and truly a part of the coverage, not just someone that’s filling a position.”

It’s also important to have enough representation in an organization to ensure reporters don’t get tokenized or pushed into covering only race-related topics, Rodriguez Presa said.

“Oftentimes we are the only ones that are able to cover certain issues, right? And I think that that’s just because there’s not enough of us and we should have a choice … we can also go ahead and say, I’m, you know, Latina and I can cover Latino communities without having a certain agenda,” she said.

Questions about whether racial identity means tilted coverage should be put to rest, according to Pope.

“Our identity is not bias. You know, we can be fair journalists, but also be real about the realities we face,” he said. “People who have different backgrounds and experiences shouldn’t be shied from bringing those experiences to the table … it makes the news product better overall, and brings more eyes and viewers and readers and listeners to your product. It’s something that really is a win for everybody when you have a true mission of diversity in your newsroom.” 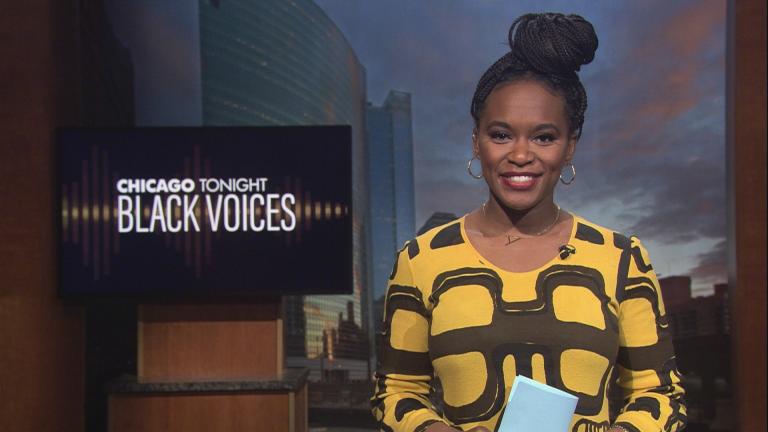 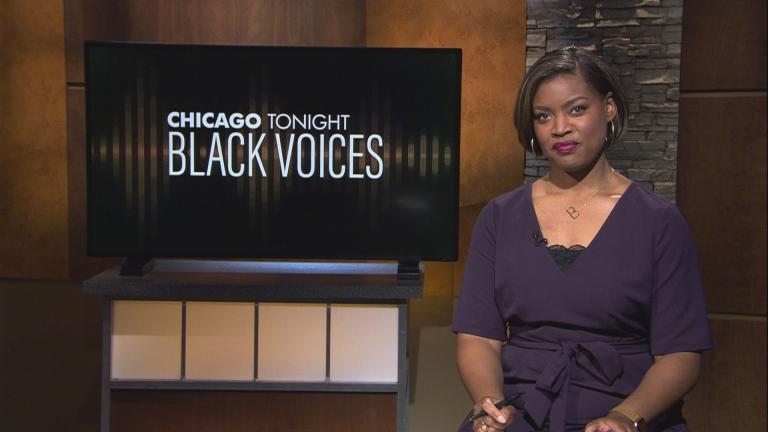 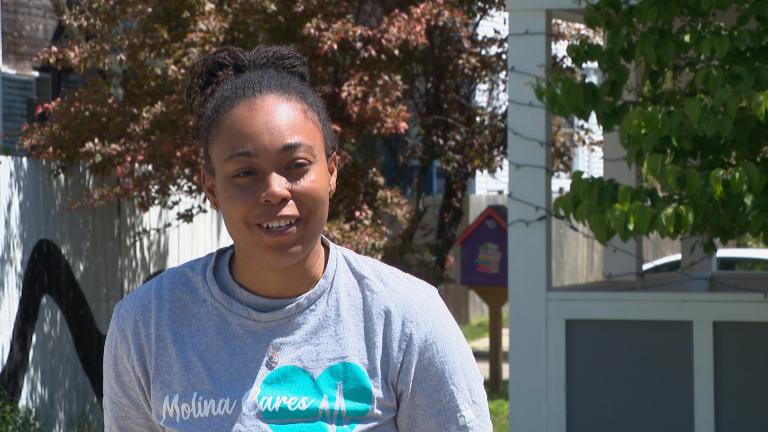 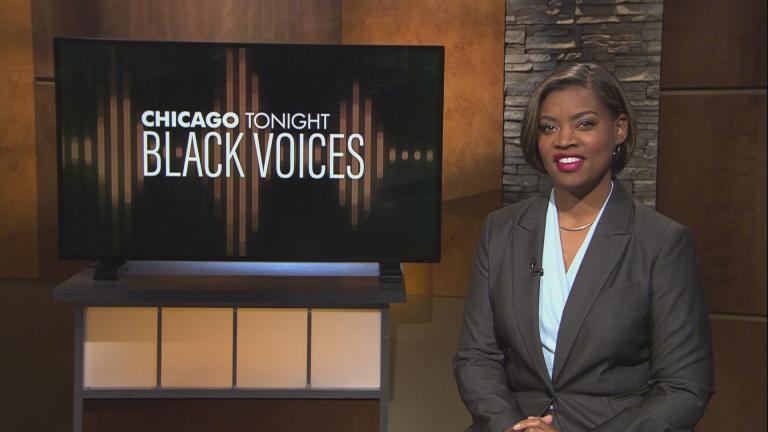 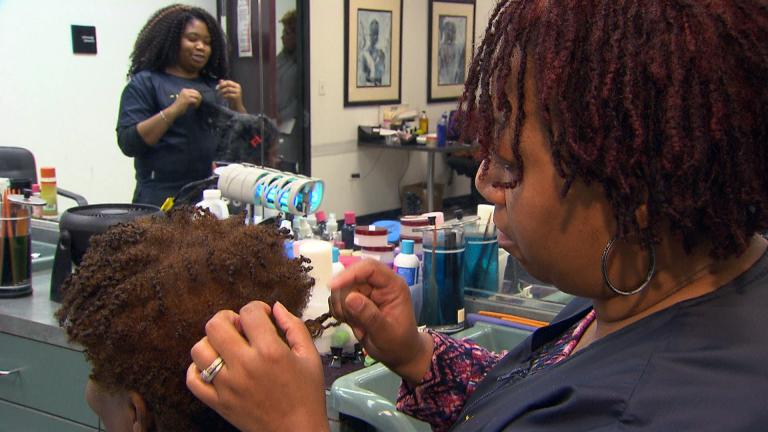