The Week in Review: CPD Prepares for Memorial Day Weekend

Mayor Lori Lightfoot and Chicago Police Superintendent David Brown announced the city’s strategy to prevent violence Friday ahead of Memorial Day weekend. The plan includes focusing on 15 police beats with a history of violence, assigning personnel from various departments beyond the police and fire departments. The strategy will be more data-driven and community-focused than in years past, Lightfoot said.

CPD canceled days off and added 12-hour shifts in preparation for Memorial Day weekend, a holiday that marks the unofficial beginning to summer and historically sees a surge in violence. This comes as the city has seen an uptick in violence throughout the pandemic. Last weekend was one of the deadliest in 2021, with 47 people shot, nine fatally.

This week Mayor Lori Lightfoot proposed her plan for civilian oversight of the Chicago Police Department, which would only give the board’s elected members the power to advise the mayor. This comes as City Council’s Black, Hispanic and Progressive caucuses have endorsed another proposal by the Grassroots Alliance for Police Accountability and the Civilian Police Accountability Council. Meanwhile, CPD announced a new foot pursuit policy after the fatal shootings of Adam Toledo and Anthony Alvarez.

In the City Council meeting this week, plans to create a new database for police misconduct dating back to 2000 stalled. And the vote on whether to rename Lake Shore Drive after Jean Baptiste DuSable — which is proving to be contentious — was blocked, angering supporters of the plan.

In Springfield, the spring legislative session is nearing its end Monday, with state lawmakers working through the holiday weekend to get through its lengthy to-do list. Chief among them are budget negotiations, an energy overhaul and an ethics package.

Democratic lawmakers released a revised version of the legislative map for the House Thursday night. The maps still received criticism from Republicans who say Democrats redrew the maps based on faulty demographic information. 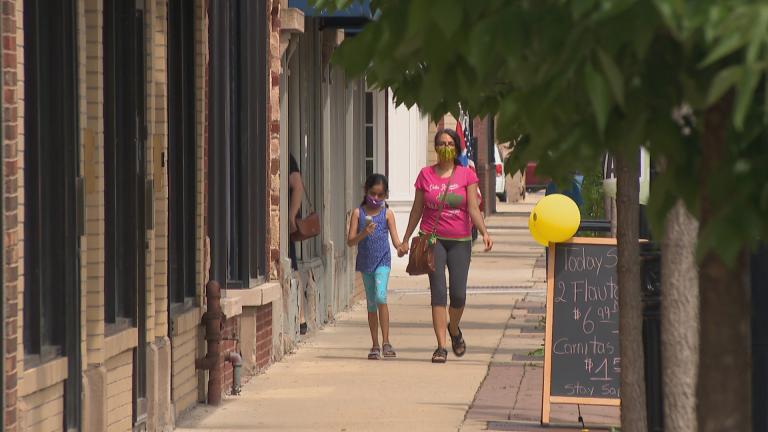 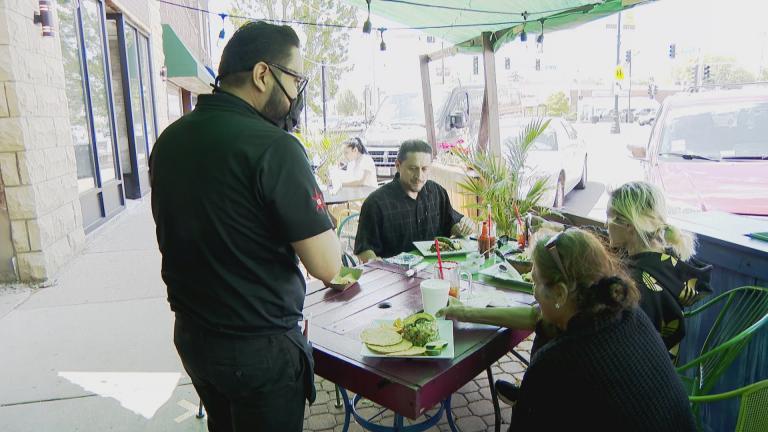