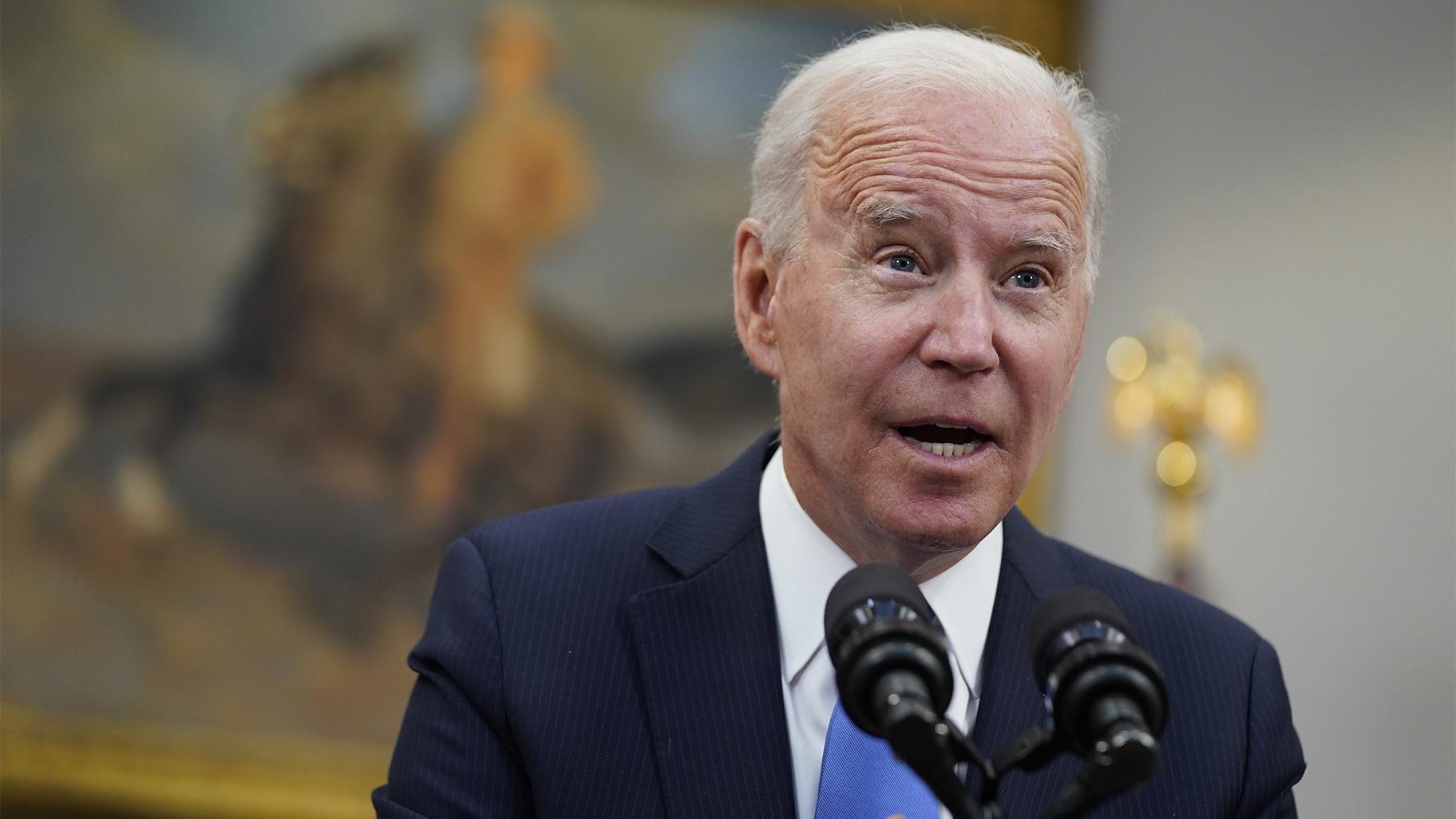 In this May 13, 2021 file photo, President Joe Biden speaks in the Roosevelt Room of the White House in Washington. (AP Photo / Evan Vucci)

WASHINGTON (AP) — President Joe Biden and progressive Democrats have proposed to lower Medicare’s eligibility age to 60, to help older adults get affordable coverage. But a new study finds that Medicare can be more expensive than other options, particularly for many people of modest means.

There are two reasons: Traditional Medicare has gaps in coverage that most people fill by purchasing supplemental plans, which means they pay added premiums. And premiums for the Obama-era Affordable Care Act have come way down recently due to Biden’s COVID relief bill. That’s made the ACA more attractive for older adults who haven’t reached Medicare’s eligibility age of 65.

“Simply expanding Medicare eligibility does not guarantee premium affordability,” concluded the study by Avalere Health for The Associated Press.

It found that many older adults with low to modest incomes can already find cheaper premiums in Obamacare’s markets, while those in the solid middle class would be more likely to benefit if they could get into Medicare.

Lowering the Medicare eligibility age to 60 is politically popular, with nearly 2 in 3 Americans backing the idea in a Kaiser Family Foundation poll late last year. That included about half of Republicans. But in Congress the proposal has little support from Republicans, meaning that it would be up to Democrats to try to advance it. Liberals are enthusiastic, but moderates worry that tinkering with Medicare’s complex financing could have unintended political consequences.

The Avalere analysis did find that traditional Medicare has an important advantage over Obamacare because hospitals and doctors nationwide accept it, whereas coverage through private insurers generally relies on restrictive networks. Another potential plus: the combination of traditional Medicare and a supplemental “Medigap” policy provides more generous coverage than the ACA’s midlevel plans.

Avalere, a market analysis and consulting firm, compared Obamacare premiums to premiums for Medicare coverage in Houston, Miami, Los Angeles, and Chicago for a hypothetical 60-year-old nonsmoker and a 65-year-old enrolled in Medicare. Because the ACA’s financial assistance is keyed to income, the study looked at individuals making about $18,000 a year, those making about $32,000, and those around $52,000. It also took into account Medicare Advantage, the private insurance option that nearly 4 in 10 Medicare enrollees pick.

Medicare was generally the better deal for those in the solid middle class, those around $52,000.

In Houston, a 60-year-old making $32,000 can get a midlevel ACA “silver” plan for $88 a month, compared with either $284 for traditional Medicare plus a Medigap supplement and a prescription plan, or a Medicare Advantage plan starting at $149. For a resident of the same city making $52,000, the Obamacare plan would cost $344, making Medicare the better deal.

A hypothetical 60-year-old in Los Angeles making $18,000 can now get a silver plan for a monthly premium of $1, compared with $277 for traditional Medicare and its added wrap-around coverage. But for an Angeleno making $52,000, traditional Medicare would work out to about $70 less per month than the ACA plan.

“Simply expanding Medicare as it is to younger people does not always mean those patients are getting a better deal,” said Chris Sloan, an industry analyst at Avalere. “The things that the Biden administration has done to increase the Obamacare subsidies thru 2022 have made it really affordable.”

Biden is asking Congress to permanently extend the more generous financial assistance that has brought down the cost Obamacare premiums.

The Avalere analysis also found that uninsured people make up only 8% of the 24.5 million adults ages 60-64 who would qualify for Medicare by lowering the eligibility age. Of the total, about 6 in 10 currently have employer coverage.

The Biden administration, through the Department of Health and Human Services, had no comment.

“Medicare as it stands right now is a sort of complicated beast with a separate drug plan and no out-of-pocket caps,” he said. “The nation has that in the ACA, and at a pretty heavily subsidized amount.”

“It’s hard to see a lot of obvious situations where ‘Wow, this is a great deal’ for someone, or a big improvement over the status quo,” she said.

But Rep. Ro Khanna, D-Calif., a progressive advocating a “Medicare for All” national health insurance plan, said the study framed the question too narrowly. A new tax-financed plan modeled on Medicare and offering comprehensive coverage with no premiums or deductibles would be better for consumers, he said. And the U.S. would reduce health care spending because Medicare pays doctors and hospitals less than private insurance.

“The ACA is still basically a subsidy for private insurance,” said Khanna. “What we don’t want to be doing is entrenching private insurance companies that are a drain on American competitiveness and have failed to deliver comprehensive coverage to Americans.”

In other findings, the study showed that in Miami, the ACA could offer slightly lower premiums than traditional Medicare even for a solid middle-class individual making $52,000, a potential savings of about $40 a month.

And in Chicago, the traditional Medicare combination would cost a lower-income person $268 a month. But they could find ACA coverage starting at $1.