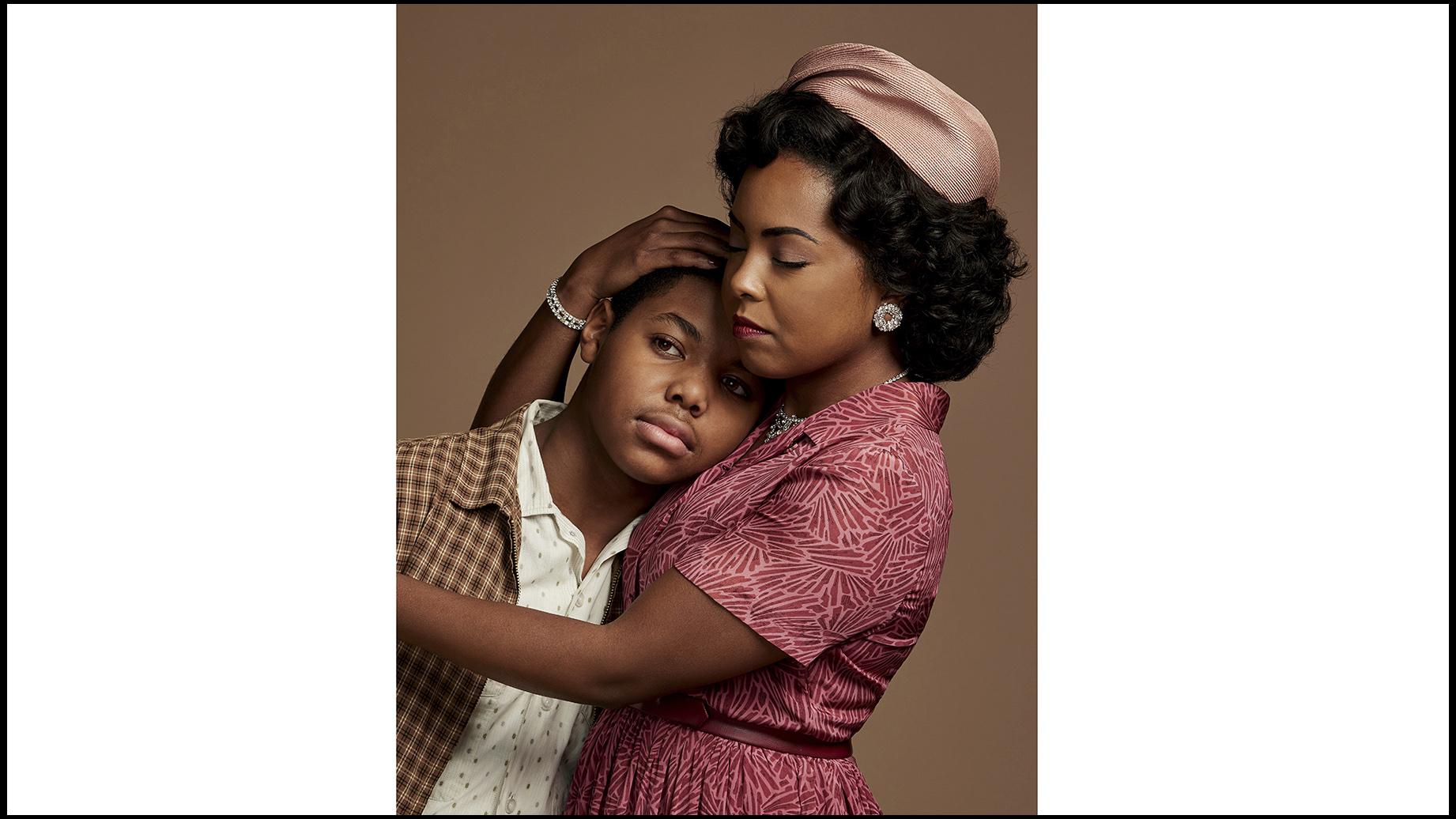 This image released by ABC shows Cedric Joe as Emmett Till, left, and Adrienne Warren as Mamie Till-Mobley in “Women of the Movement.” (Matt Sayles. ABC via AP)

NEW YORK (AP) — ABC will air a short-run series “Women of the Movement” next season about Mamie Till-Mobley, whose son Emmett Till became a symbol of the civil rights movement after he was lynched in Mississippi in 1955.

The network, which announced its plans for the next television season on Tuesday, is also reviving “The Wonder Years,” this time with a Black cast that will feature Don Cheadle as the adult narrator.

ABC said its popular comedy “black-ish” will conclude its run next year after eight seasons. It will return in midseason so the final episodes can run straight through.

Till-Mobley made sure Americans didn’t forget about her son, a Chicago resident killed while visiting relatives in the South, and memorably insisted upon an open casket to display his broken body. Actor Will Smith and rapper Jay-Z are on the production team working on the midseason series.

Fred Savage, who starred in “The Wonder Years” when it ran originally on ABC from 1988 to 1993, directed the pilot episode of the new version and is a producer of the series.

It is one of two new series debuting on ABC in the fall. “Queens” features musicians Eve and Brandy in a series about four women from a 1990s-era hip-hop group who reunite in their 40s to try to recapture some of their glory years,

The network’s other new series are “Abbott Elementary,” a workplace comedy set in a Philadelphia public school, and “Maggie,” about a woman psychic. 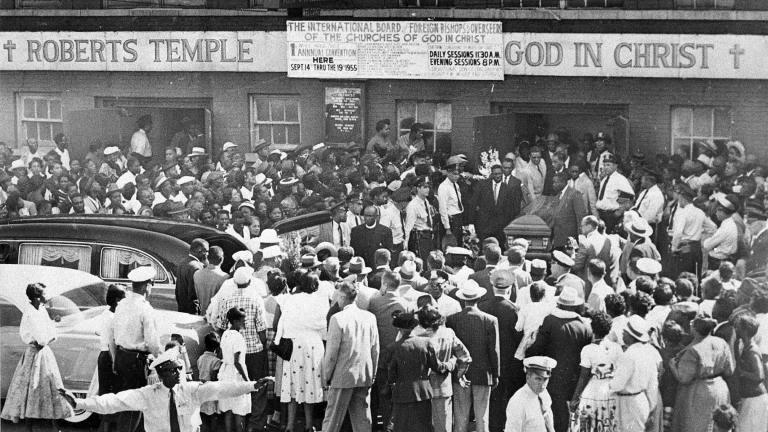 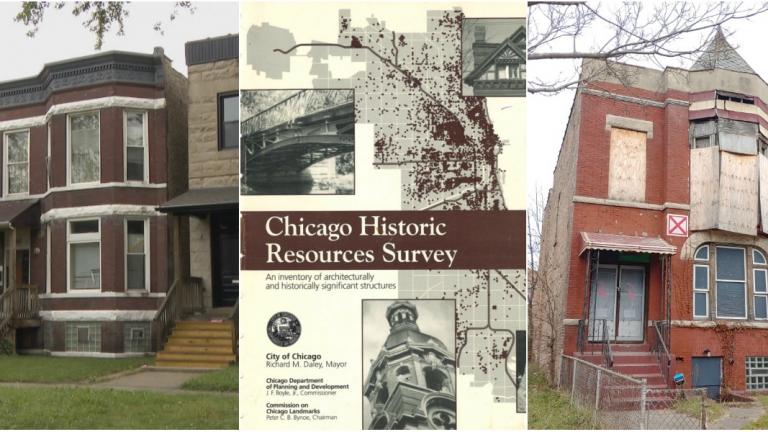 Is Chicago’s Historic Building ‘Bible’ Out of Date and Out of Touch? 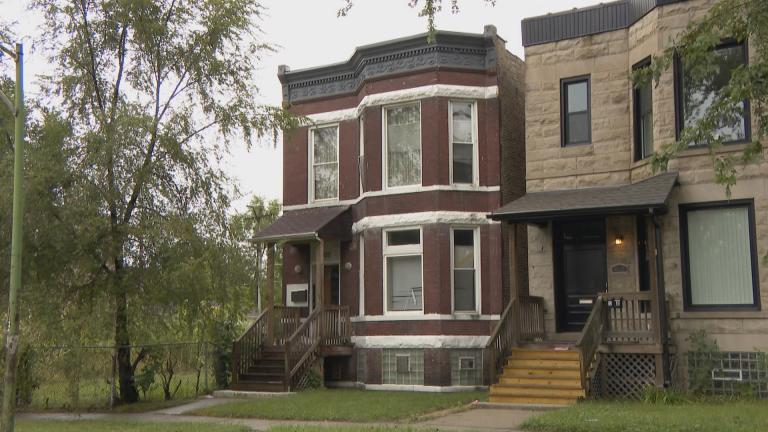