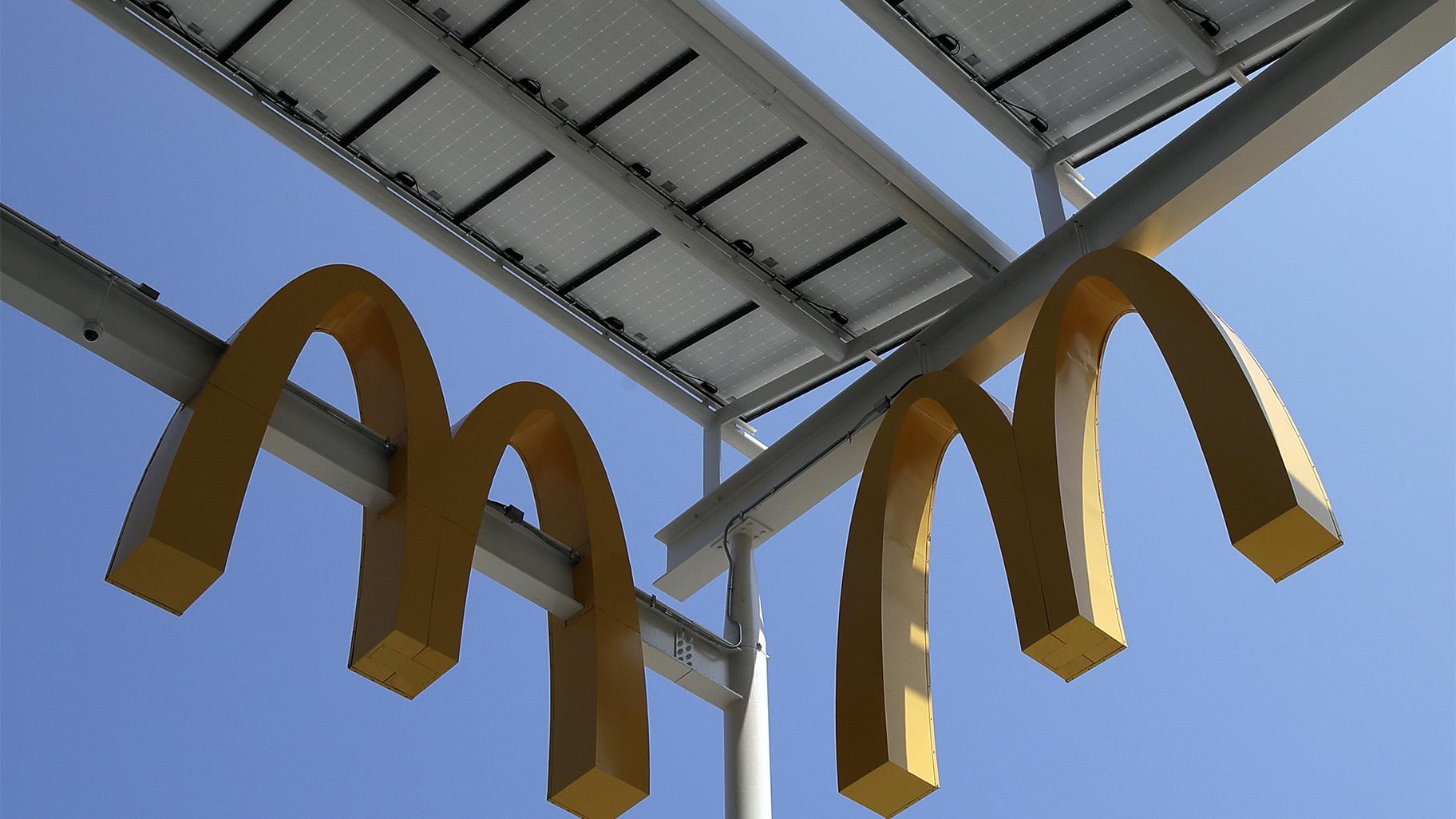 McDonald’s is raising pay at 650 company-owned stores in the U.S. as part of its push to hire thousands of new workers in a tight labor market.

The fast-food giant is also encouraging its franchisees — which make up 95% of its restaurant base — to boost pay.

McDonald’s follows other chains including Chipotle, which said Monday that it will raise workers’ pay to an average of $15 per hour by the end of June. Darden Restaurants, the owner of Olive Garden and other chains, said in March that it will guarantee workers $12 per hour including tips by 2023.

Amazon, Costco and other big companies have all announced pay raises in recent weeks.

Wages and benefits for U.S. workers have been rising quickly as vaccinations increase and employers try to meet growing demand at restaurants and other businesses. U.S. workers’ total compensation rose 0.9% in the first three months of this year, the largest gain in more than 13 years, according to the Labor Department.

Fight for $15 and a Union, a labor group which is trying to unionize fast food workers, said the increases aren’t enough and it will continue to demand a starting wage of $15 per hour for all McDonald’s workers.

“Clearly, McDonald’s understands that in order to hire and retain talented workers, something needs to change,” union organizer and McDonald’s employee and union organizer Doneshia Babbitt said in a statement. “Now, they’re raising pay for some of us and using fancy math tricks to gloss over the fact that they’re selling most of us short.”

Fight for $15 is planning strikes in 15 cities next Wednesday ahead of McDonald’s annual shareholders meeting.

However, the vast majority of McDonald’s nearly 14,000 U.S. stores are owned by franchisees who set pay in their own restaurants.

McDonald’s said it didn’t have data on wages at franchised restaurants but said that it’s asking them to follow suit.

“We encourage all our owner/operators to make this same commitment to their restaurant teams in ways that make the most sense for their community, their people and their long-term growth,” McDonald’s U.S. President Joe Erlinger wrote in a letter to employees.

In a prepared statement, the U.S. National Franchisee Leadership Alliance __ which negotiates with the company on behalf of franchisees __ expressed support for the wage hikes and encouraged restaurants to stay competitive in their local markets. 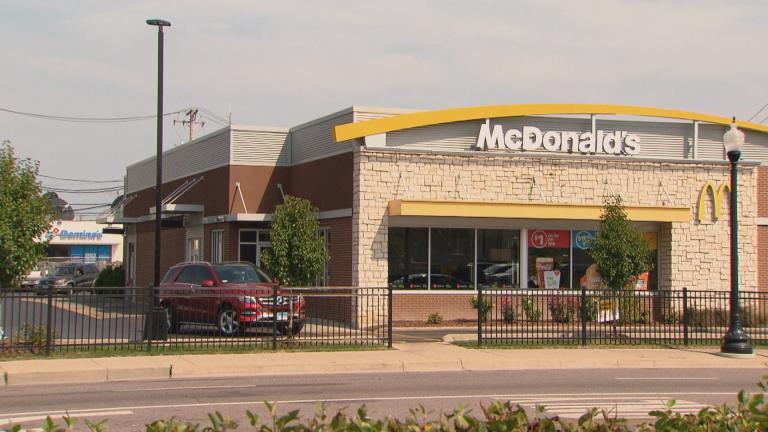 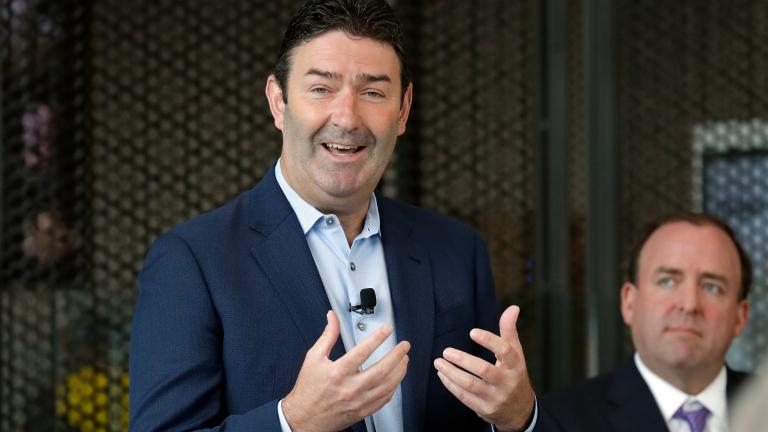