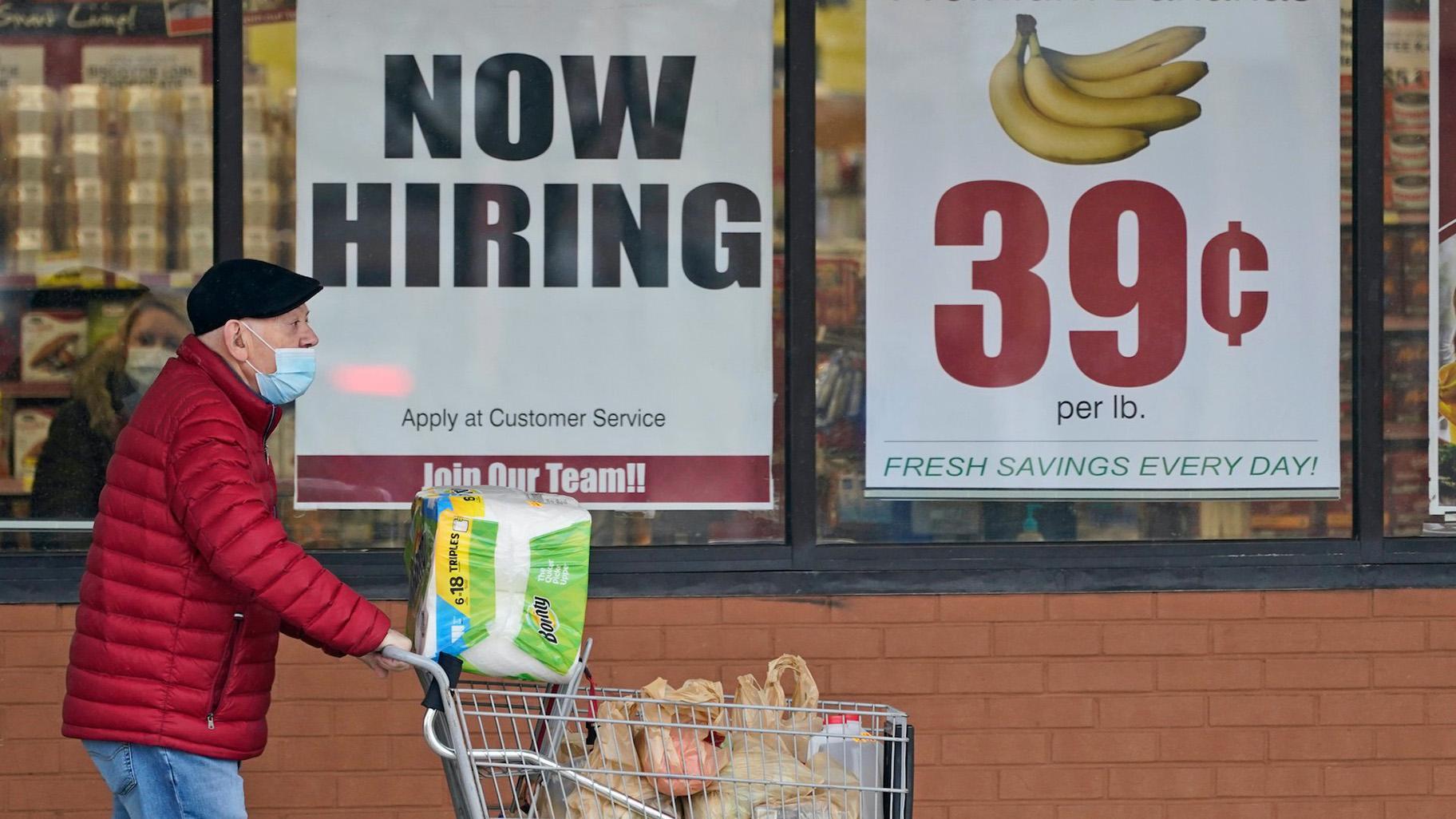 WASHINGTON (AP) — The number of Americans seeking unemployment benefits fell last week to 473,000, a new pandemic low and the latest evidence that fewer employers are cutting jobs as consumers ramp up spending and more businesses reopen.

The decline — the fourth in the past five weeks — coincides with a rash of states led by Republican governors that have blamed expanded jobless benefits for a slowdown in hiring and are acting to cut off the additional aid.

Thursday’s report from the Labor Department showed that applications declined 34,000 from a revised 507,000 a week earlier. The number of weekly jobless claims — a rough measure of the pace of layoffs — has fallen significantly from a peak of 900,000 in January.

Last week's unemployment claims marked the lowest level since March of last year, when the viral pandemic erupted across the economy. The decline in applications is coinciding with a steadily improving economy. More Americans are venturing out to shop, travel, dine out and congregate at entertainment venues. The reopening has proceeded so fast that many businesses aren't yet able to staff up as quickly as they would like.

In April, employers added 266,000 jobs, far fewer than expected. The surprisingly tepid gain raised concerns that businesses may find it hard to quickly add jobs as the economy keeps improving and that regaining pre-pandemic employment levels could take longer than hoped.

In Thursday’s report on jobless claims, the government said nearly 16.9 million people were receiving unemployment aid during the week of April 24, the latest period for which data is available. That is up from 16.2 million in the previous week and suggests that hiring wasn't strong enough last month to pull people off unemployment.

The rise in unemployment recipients occurred mostly in California and Michigan, where more than 600,000 people were added to the federal jobless benefit program that was set up for gig workers and contractors.

The hiring slowdown has led to a political backlash against several federal expansions to unemployment benefits, including an extra $300 in weekly benefits paid for by the federal government, on top of state payments that average about $320. The supplement was included in President Joe Biden's $1.9 trillion stimulus measure, approved in March, and is set to expire the week of Sept. 6.

But so far, 12 states — all with GOP governors — have announced that they will stop paying the extra benefit as soon as June or July. In Tennessee, for example, Gov. Bill Lee said the state will stop issuing the payment July 3. In Missouri, Gov. Mike Parson said on Twitter that it will end June 12.

The 12 states will also end their participation in two federal benefit programs: One that has made gig workers and the self-employed eligible for assistance for the first time, and a second that provides extra weeks of aid. Together, those programs cover 12.5 million people nationwide.

Businesses have cited the extra $300 as a reason they are struggling to hire. An analysis by Bank of America economists found that people who had earned up to $32,000 in their previous jobs can receive as much or more income from jobless aid. Some unemployed people say the extra benefit allows them to take more time to look for work, which can make hiring harder.

There are other factors that help explain why many people who are out of work might be reluctant to take jobs. Some worry that working in restaurants, hotels or other services industries will expose them to the virus, according to government surveys. In addition, many women, especially working mothers, have had to leave the workforce to care for children who are still in online school for at least part of the week.

The Century Foundation, a think thank, estimates that the move by the 12 states will cut off benefits for 895,000 people. In addition to Tennessee and Missouri, the other states are: Alabama, Arkansas, Idaho, Iowa, Mississippi, Montana, North Dakota, South Carolina, Utah and Wyoming.

In some states, the impact will fall the hardest on African-Americans, the Century Foundation calculates. Half the unemployment benefit recipients in Alabama and South Carolina are Black; in Mississippi, two-thirds are.

Biden earlier this week disputed the notion that the $300 payment is to blame for the drop-off in hiring last month. But he also urged the Labor Department to work with states on renewing requirements that recipients of unemployment aid must search for jobs and take a position if offered.

The job search rule was suspended during the pandemic, when many businesses were closed and employment opportunities were few. A majority of states have now reinstated it.

“Anyone collecting unemployment, who is offered a suitable job must take the job or lose their unemployment benefits,” Biden said. 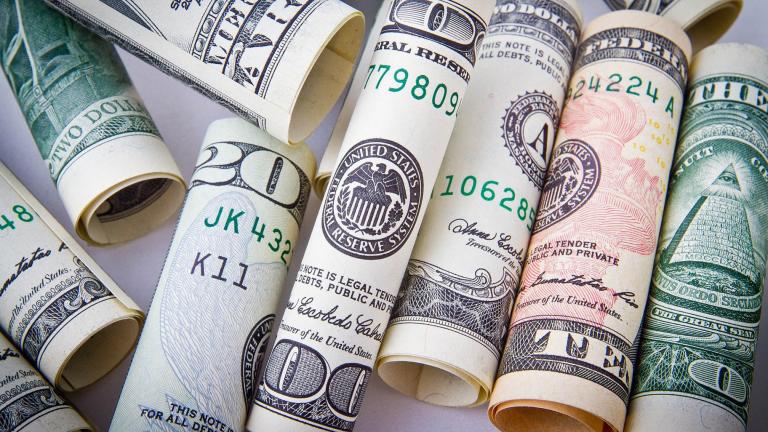 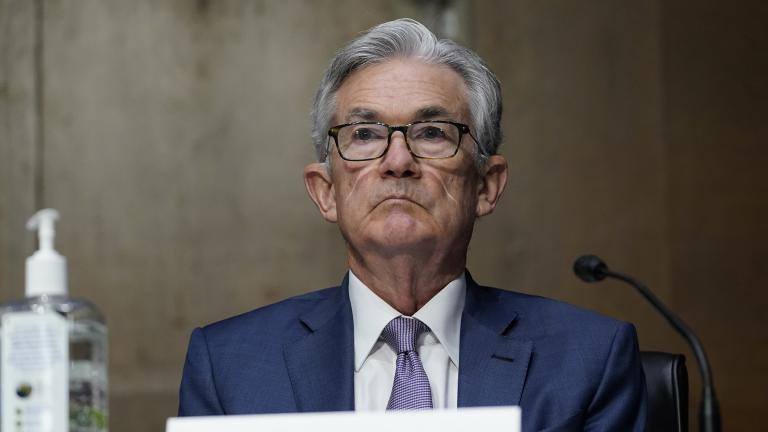