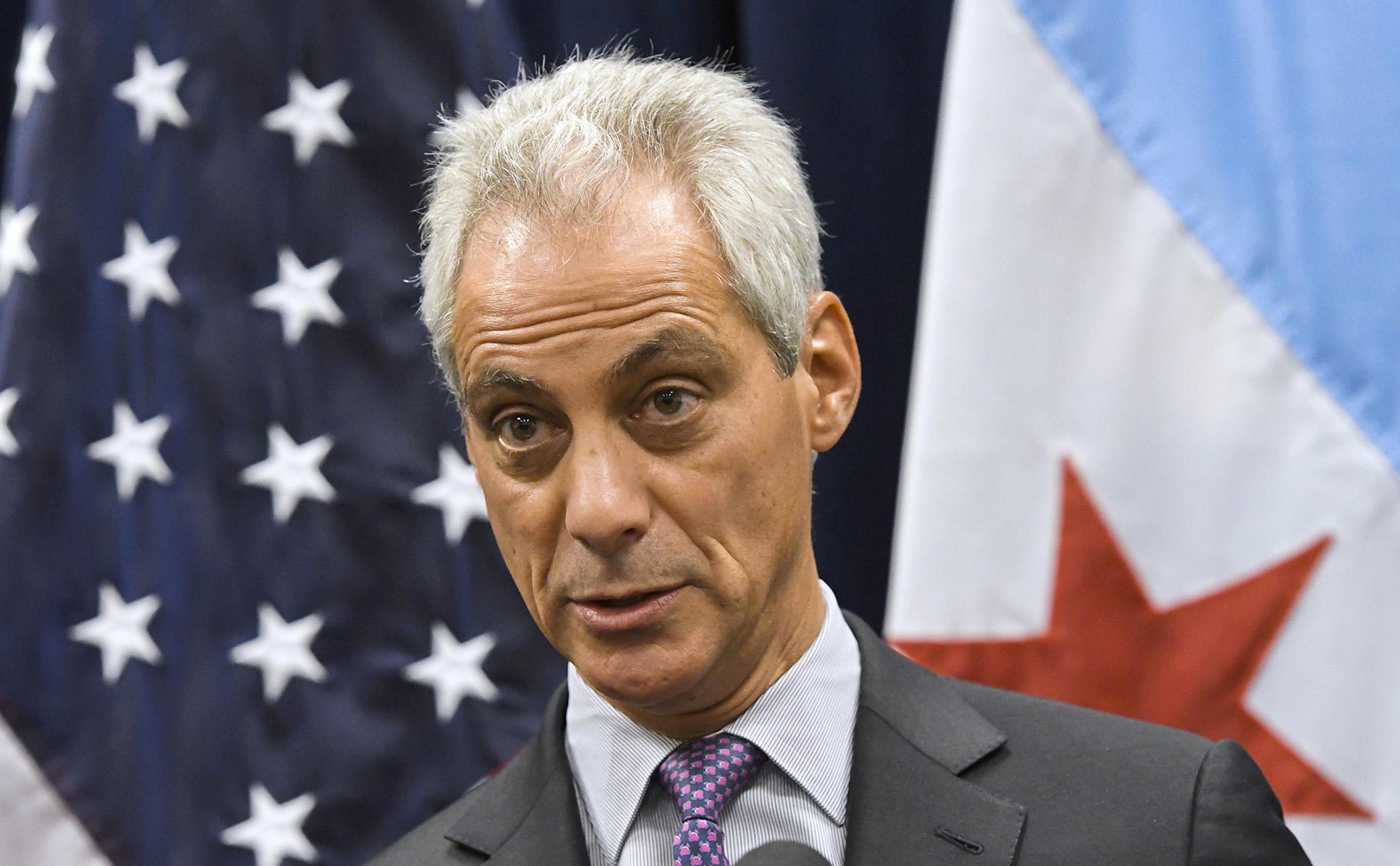 WASHINGTON (AP) — President Joe Biden is expected to nominate former Chicago Mayor Rahm Emanuel to serve as the U.S. ambassador to Japan, according to a person familiar with the president’s decision.

The person, who was not authorized to comment publicly about the matter and spoke on condition of anonymity Tuesday, said the White House plans to announce Emanuel’s nomination later this month.

Emanuel is a former three-term congressman who served as Barack Obama’s first White House chief of staff and was a senior adviser in Bill Clinton’s administration. Biden had considered naming Emanuel to serve as his transportation secretary but ultimately passed him over in the face of fierce opposition from some in the liberal wing of the Democratic Party and liberal activists.

The White House declined to comment and stressed no nomination is final until formally announced.

In selecting Emanuel to serve as his chief envoy to Japan, Biden will reward an informal adviser to his campaign and a significant force in Democratic Party politics for much of the last three decades with one of the highest-profile ambassadorial roles.

Emanuel, if confirmed by the Senate, could be in place in Tokyo ahead of the Summer Olympics. He also would head to Japan at a moment when Biden wants to increase focus on the Indo-Pacific and strengthen the U.S.-Japan relationship.

The pick of Emanuel could rankle some in the progressive wing of the Democratic Party. Rep. Alexandria Ocasio-Cortez of New York, in particular, has criticized his handling of the high-profile shooting death of Laquan McDonald, a Black teenager, by a white police officer during Emanuel’s time as Chicago’s mayor.

The Financial Times was first to report Biden’s pick of Emanuel.

The administration has made strengthening relations with partners in the region a priority as Biden increases focus on China. Biden has repeatedly cited China as the greatest economic competitor to the U.S. and admonished Beijing for human rights violations and unfair trade practices.

In a news conference during his White House visit, Suga made repeated references to the “severe security environment” in East Asia, where China under Xi Jinping is exerting its economic and military strength, including with military deployments meant to assert its disputed territorial claims in the region.

Biden for his part has stressed U.S. commitments to Japan’s defense and said the alliance would “prove that democracies can still commit and win” and “deliver for our people.”