MINNEAPOLIS (AP) — With Derek Chauvin convicted of murder in George Floyd’s death, activists and the Floyd family are turning their attention to this summer’s trial for the other three officers involved in his May 2020 arrest.

All three have already sought to deflect responsibility to Chauvin, by far the most senior officer on the scene.

Thomas Lane, J. Kueng and Tou Thao face trial in August on charges of aiding and abetting both second-degree murder and second-degree manslaughter. Hennepin County Judge Peter Cahill ordered that they be tried together, but separately from Chauvin, to reduce the number of people in the courtroom amid the COVID-19 pandemic.

As the three weigh their strategies, legal experts say they are sure to be watching what kind of prison time Chauvin gets at his June 16 sentencing — as much as 30 years, though likely less. Minnesota law sets the same penalties for aiding and abetting murder or manslaughter as for the act itself.

They’ll also be mindful that it took jurors less than 24 hours to find Chauvin guilty on all charges. That could ratchet up pressure to consider a plea deal.

“The factual differences between Chauvin and the other three are what should drive this,” said Tom Heffelfinger, a former U.S. attorney for Minnesota.

Experts said the best Lane, Kueng and Thao can hope for is a jury of 12 people who think Chauvin was guilty but aren’t so sure about what roles the other three played. And they said the evidence against the three is weaker than the evidence against Chauvin, which provides opportunities for their attorneys.

“I would expect the theme of all three would be, ‘That’s a really bad thing that Chauvin did. I didn’t like it. I’m not responsible for what happened,’” former Ramsey County prosecutor Susan Gaertner said.

Prosecutors declined to discuss their case. Attorneys for Lane and Kueng also declined, and Thao’s attorney did not return a message seeking comment. But their past filings and the evidence offer clues for likely strategies.

Lane and Kueng can argue they were rookies, in just their first week as full-fledged cops, and felt a need to defer to Chauvin — their training officer — when he pinned Floyd’s neck to the ground with his knee for nearly 9 1/2 minutes as Floyd shouted repeatedly that he couldn’t breathe before going silent, then limp.

“Those two rookies have a facially different defense, and a very real factual defense, as compared to Chauvin,” Heffelfinger said.

Lane might have the best defense. Body camera video shows he asked the other officers if they should turn Floyd on his side — and Chauvin said no. 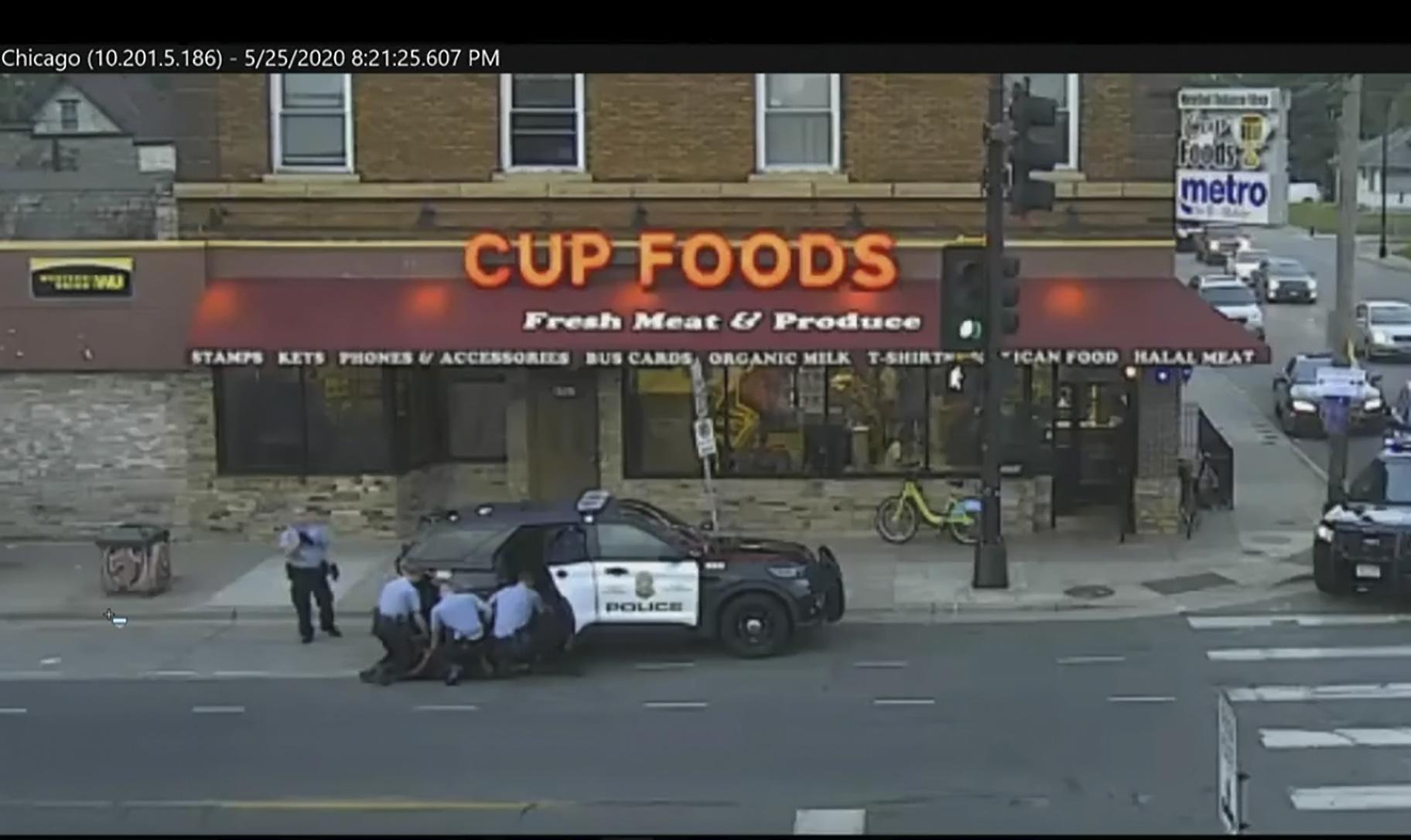 Local defense attorney Joe Friedberg said the evidence at Chauvin’s trial showed that Lane was “trying to use as little force as possible” before Chauvin arrived and took charge.

Kueng can be heard reporting to Chauvin at one point that he could not find Floyd’s pulse.

“They’re raising questions about what was happening and whether they should be doing something different,” said another local defense attorney, Brock Hunter. “It’s not nearly as clear-cut as I think the evidence against Chauvin was.”

But both Chauvin and Kueng maintained their restraint, and body camera video shows Kueng holding up one of Floyd’s handcuffed hands — an action that prosecution medical experts testified made it even harder for Floyd to breathe.

Thao can argue that it was crowd control, keeping an agitated group of about 15 onlookers at a safe distance, and that he largely had his back to the other officers and Floyd.

“His defense could be, ‘I was just present and it takes more than presence to make a crime,’” Heffelfinger said.

But one of the onlookers Thao specifically ordered to stand back was Genevieve Hansen, a Minneapolis firefighter who can be heard on video pleading repeatedly for officers to check Floyd’s pulse. Hansen cried on the witness stand at Chauvin’s trial  as she described her frustration at being prevented from coming to Floyd’s aid.

The quick conviction for Chauvin spurred speculation about plea deals. Heffelfinger said prosecutors may be open to that because they’re aware of the potential weaknesses in the cases against the three.

“Prosecutors know this stuff, so this is a good time for all parties to consider settlement over the next two or three months,” he said.

Gaertner said prosecutors will feel pressure not to strike a plea deal that could be seen by activists as letting the officers off lightly. But she said she hopes they do consider deals that would avert a trial, particularly due to the stress and expense of the just-completed trial that transformed parts of Minneapolis into a militarized zone.

“Clearly these three defendants are significantly less culpable than Chauvin,” she said. “And that should be taken into account. Another trial is going to be very disruptive, costly and I’m not sure that that’s in the best interests of the public.”

But Friedberg said he doesn’t expect any deals.

“None of them will ever plead guilty,” Friedberg predicted. “They have three really good lawyers who are extremely aggressive lawyers. There’s no question in my mind they’re going to go to trial and they’re going to claim that they were completely unaware of the depths of what Derek Chauvin was doing.”