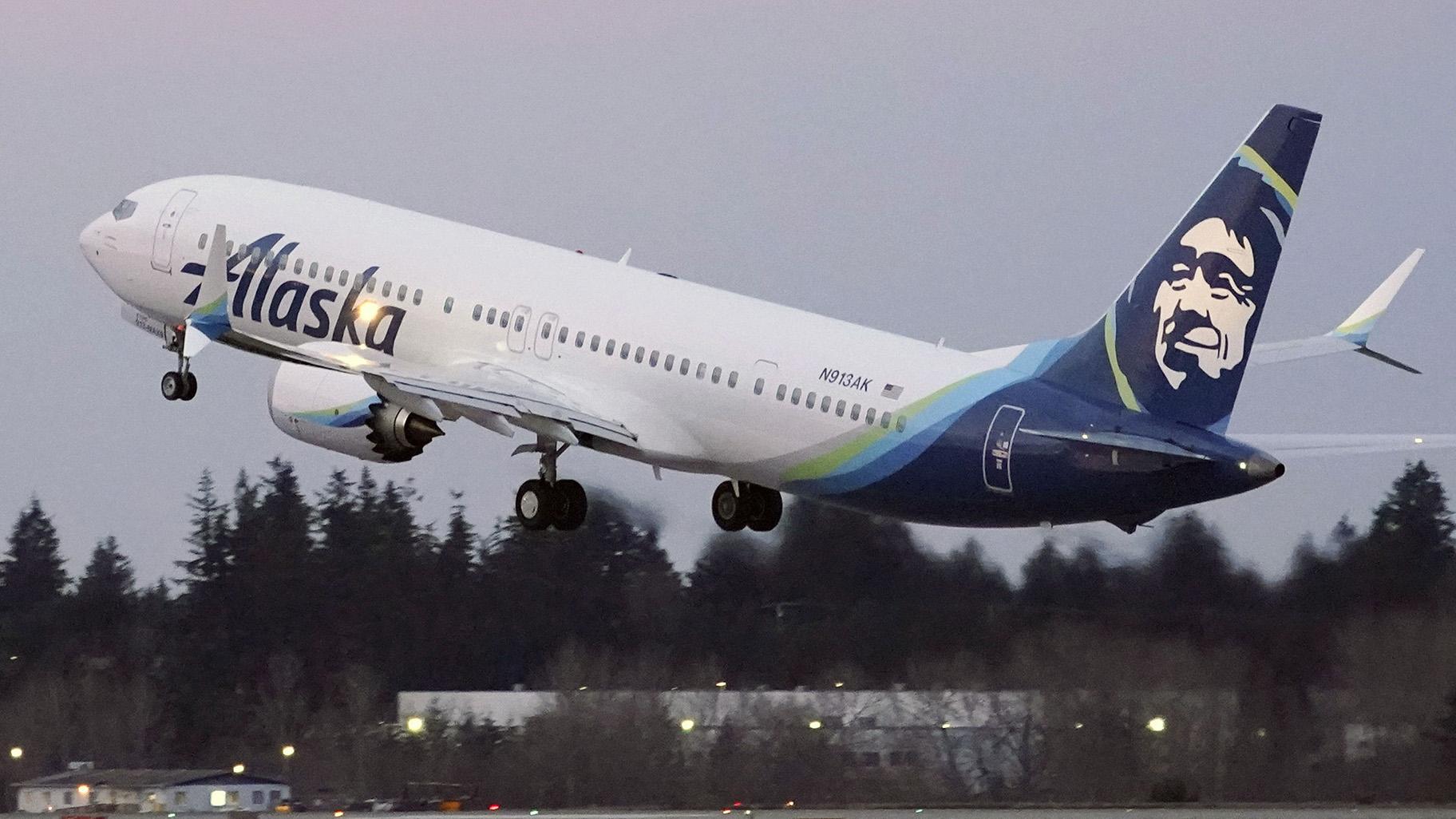 The Federal Aviation Administration said Thursday, April 22, 2021 that 106 planes worldwide are grounded, including 71 in the United States. Airlines are waiting for Boeing to come up with a plan for repairing the planes, and that plan would need FAA approval. (AP Photo / Ted S. Warren, File)

More than 100 new Boeing 737 Max jetliners remain grounded by problems with an electrical issue in some components, and airlines are waiting for Boeing to come up with a plan for repairing the planes.

The Federal Aviation Administration said Thursday that it has notified other aviation regulators and airlines that it is working with Boeing “to fully identify and address” a problem with electrical grounding in a backup power-control unit.

The electrical issue affects certain planes that were delivered recently to airlines. Boeing discovered the problem on its assembly line and reported it to the FAA on April 7.

A spokesman for the FAA said additional testing “showed the issue could involve additional systems.”

A spokesman for Chicago-based Boeing said the company agrees with the FAA's notice to other regulators and is working with the FAA and airlines to address the issue.

The FAA said the issue affects 106 planes worldwide, including 71 registered in the United States. It is the latest problem with the 737 Max, which was grounded worldwide for nearly two years following two crashes that killed 346 people.

Southwest Airlines, Boeing's biggest customer, said 32 of its 64 Max jets are out of service. Chief Operating Officer Mike Van de Ven said that once a repair is approved, the work will take two to three days for each plane, or about three weeks to fix them all.

Southwest only resumed using its Max jets in March after the first grounding.

“It's frustrating to have to go through that process again,” Van de Ven said.

American Airlines has grounded 18 of its Max jets. Airline President Robert Isom said he hopes repairs can be done “in a matter of weeks and not longer.” 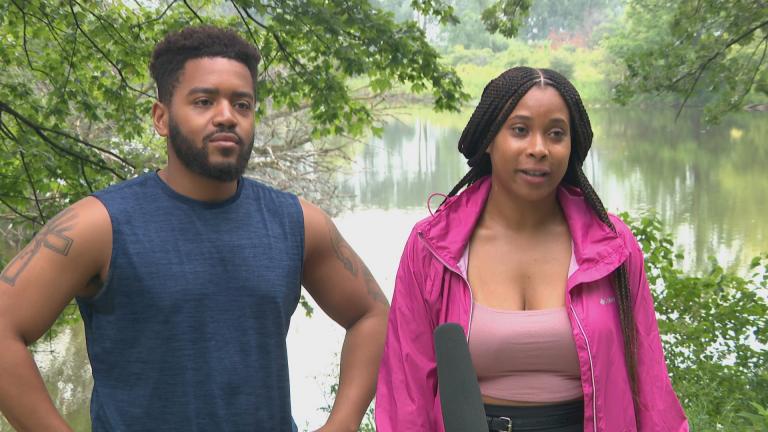 The Last Word: Black People Outside 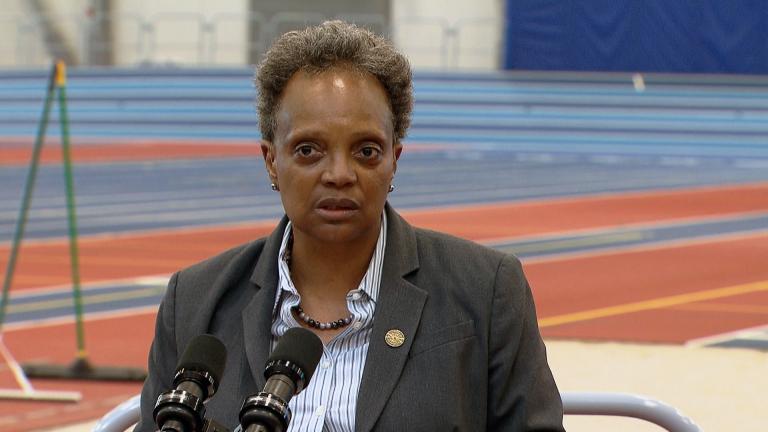 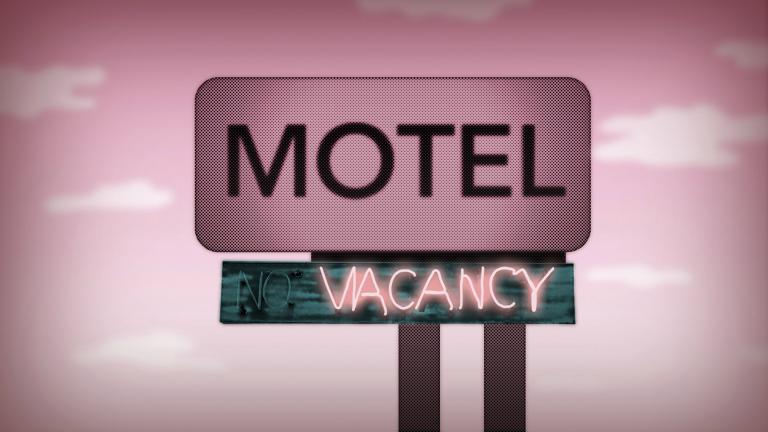 Do I Need to Take Precautions at Hotels if I’m Vaccinated? 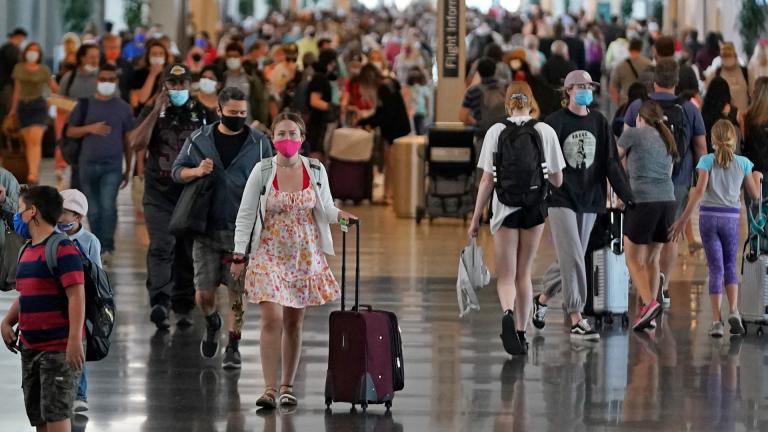 Liberty: Lots of Travelers Expected on Freer Fourth of July