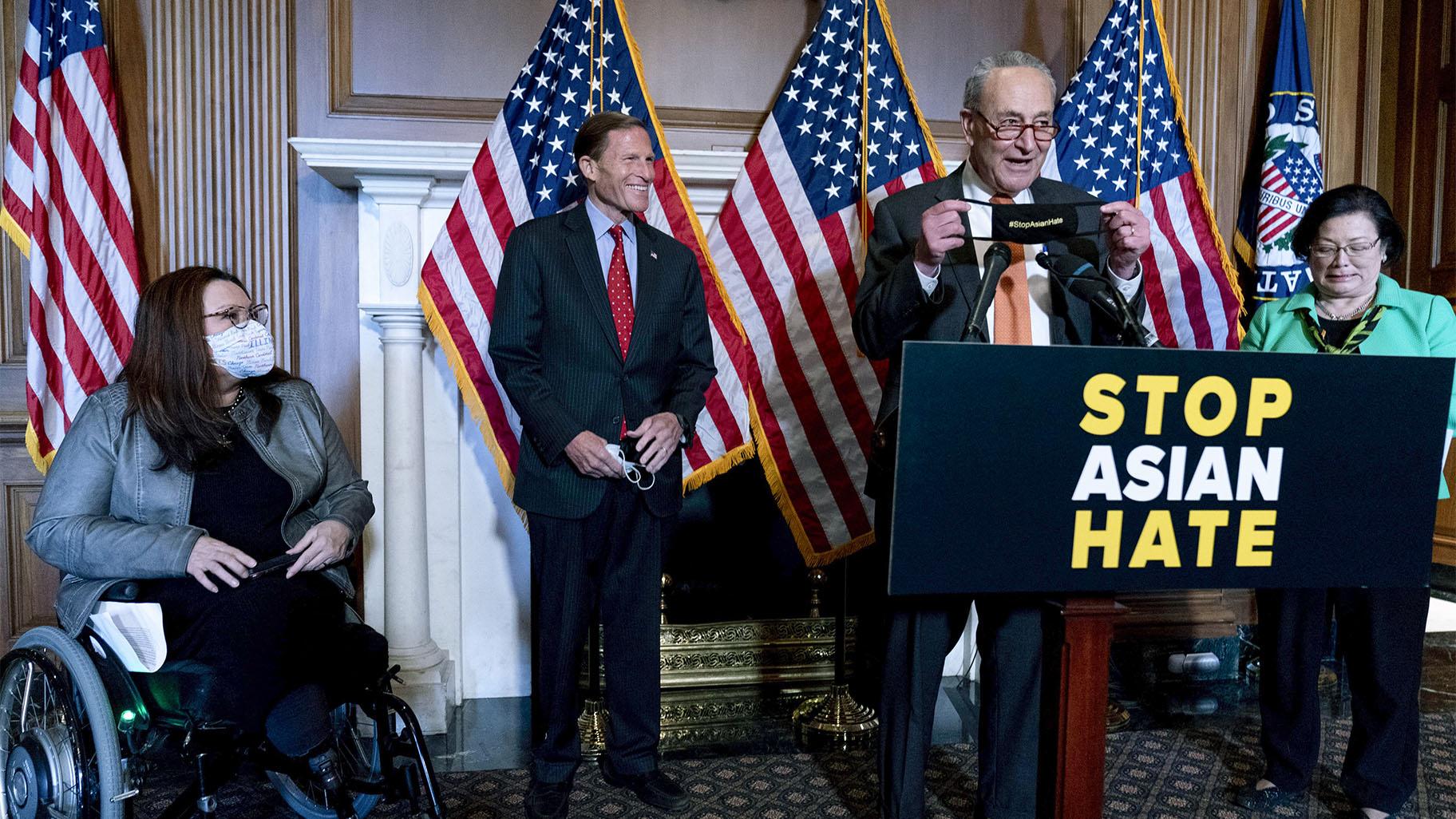 WASHINGTON (AP) — The Senate on Thursday passed a bill that would help combat the rise of hate crimes against Asian Americans and Pacific Islanders, a bipartisan denunciation of such violence during the coronavirus pandemic and a modest step toward legislating in a chamber where most of President Joe Biden's agenda has stalled.

The measure would expedite the review of hate crimes and provide support for local law enforcement in response to thousands of reported violent incidents in the past year. Police have seen a noted uptick in such crimes against Asian Americans and Pacific Islanders. That includes the February death of an 84 year-old man who was pushed to the ground near his home in San Francisco; a young family that was attacked in a Texas grocery store last year; and deadly shootings last month in Atlanta, where six of the victims were of Asian descent.

The names of the six women killed in Georgia are listed in the bill, which passed the Senate on a 94-1 vote. The House is expected to consider a similar bill in the coming weeks.

“These unprovoked, random attacks and incidents are happening in supermarkets, on our streets, in takeout restaurants -- basically, wherever we are,” said Democratic Sen. Mazie Hirono of Hawaii, the legislation’s lead sponsor. She said the attacks are “a predictable and foreseeable consequence” of racist and inflammatory language that has been used against Asians during the pandemic, including slurs used by former President Donald Trump.

Republicans said last week that they agreed with the premise of the legislation and signaled they were willing to back it with minor changes, an unusual sign of comity amid frequent standstills in the polarized Senate. Hirono worked closely with Sen. Susan Collins, R-Maine, to incorporate some additional Republican and bipartisan provisions, including better reporting of hate crimes nationally and grant money for states to set up hate crime hotlines.

The changes would replace language in the original bill that called for “guidance describing best practices to mitigate racially discriminatory language in describing the COVID–19 pandemic.” The legislation would require the government to issue guidance aimed at “raising awareness of hate crimes during the pandemic” to address some GOP concerns about policing speech.

It’s unclear whether the bipartisan bill is a sign of things to come in the Senate, where Republicans and Democrats have fundamental differences and often struggle to work together. Under an agreement struck by Senate leaders at the start of the year, Republicans and Democrats pledged to try to at least try to debate bills and see if they could reach agreement through the legislative process. The hate crimes legislation is the first byproduct of that agreement. Some said it need not be the last.

Hirono said it is her “sincere hope that we can channel and sustain the bipartisan work done on this important piece of legislation” to a larger bill that would change policing laws, which Senate Republicans are negotiating with House Democrats. Senate Democratic leader Chuck Schumer of New York said the bill approved Thursday is “proof that when the Senate is given the opportunity to work, the Senate can work to solve important issues.”

Unlike many of the larger policy issues Democrats hope to tackle in their new majority, efforts to combat the rising violence against Asian Americans and Pacific Islanders have almost universal backing. More than 3,000 incidents have been reported to Stop AAPI Hate, a California-based reporting center for such crimes, and its partner advocacy groups, since mid-March 2020.

“For more than a year, the Asian American community has been fighting two crises — the COVID-19 pandemic and the anti-Asian hate,” Rep. Grace Meng, D-N.Y., a co-author of the bill, said last week at the Capitol.

Republicans agreed to back the bill after the Senate also voted on and rejected a series of GOP amendments, including efforts to prevent discrimination against Asian Americans in college admissions and reporting about restrictions on religious exercise during the pandemic. 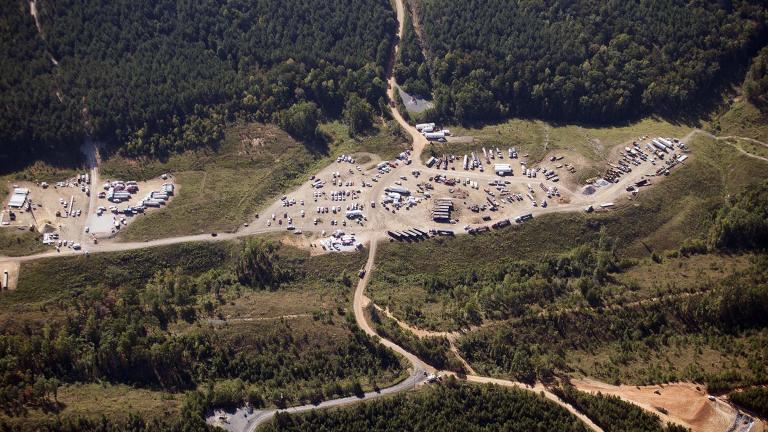 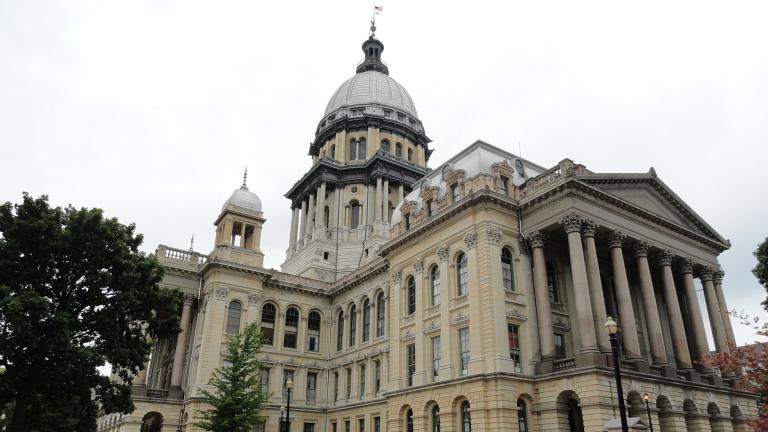 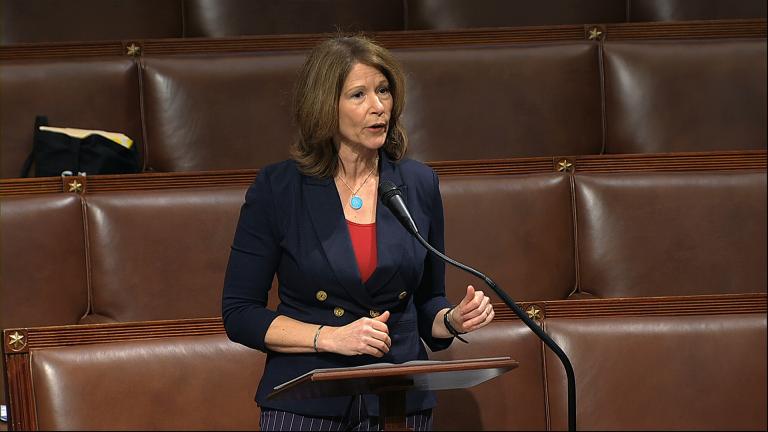 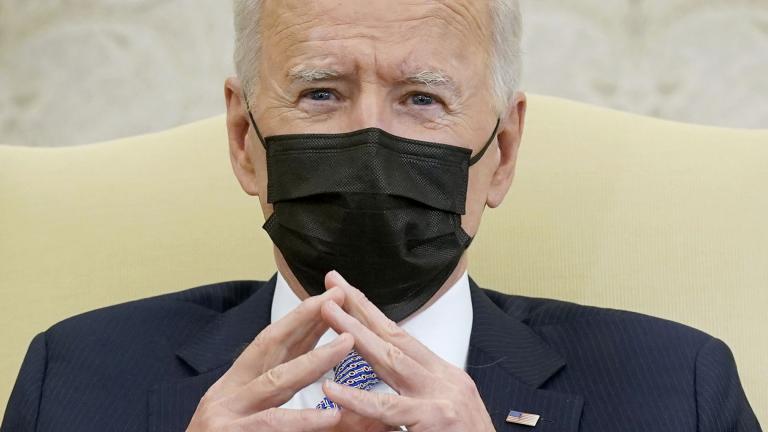