Justice Department to Review How Best to Fight Hate Crimes 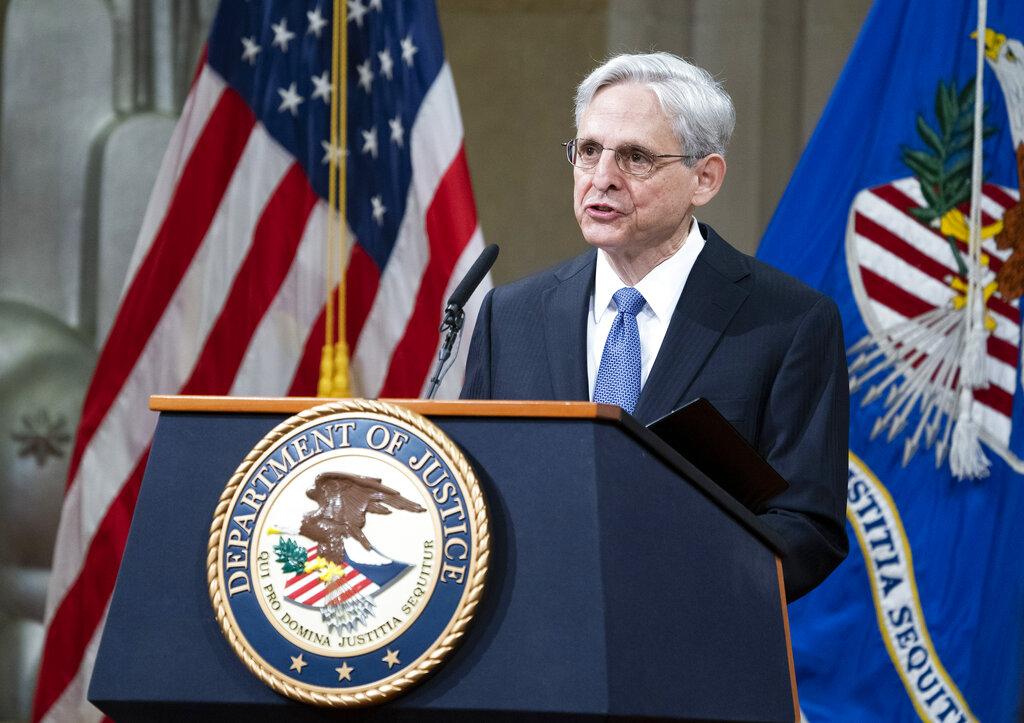 WASHINGTON (AP) — Attorney General Merrick Garland on Tuesday ordered a review of how the Justice Department can best deploy its resources to combat hate crimes during a surge in incidents targeting Asian Americans.

Garland issued a department-wide memo announcing the 30-day review, citing the “recent rise in hate crimes and hate incidents, particularly the disturbing trend in reports of violence against members of the Asian American and Pacific Islander community since the start of the pandemic.”

The memo comes as a number of police departments across the U.S. are reporting an uptick in hate crimes and attacks on Asian Americans and as lawmakers and community leaders have been increasingly outspoken about the need for the federal government to do more to combat hate crimes.

In July, about 150 members of Congress called on the Justice Department to take action against crimes targeting Asian Americans, and last week a bipartisan group of former U.S. attorneys penned an open letter expressing support for the Asian American community and condemning acts of hatred against any group.

For federal officials to combat the trend, federal prosecutors and law enforcement officials should place an emphasis on investigating and prosecuting hate crimes, while increasing community outreach, Garland said. They should also focus on improving the FBI’s collection of data on hate crimes, which is “critical to understanding the evolving nature and extent of hate crimes and hate incidents in all their forms,” he wrote in the memo.

A main criticism from lawmakers and civil rights groups has been that the U.S. government vastly undercounts hate crimes because the FBI’s reporting system is voluntary. In some states, just 5% of police departments reported any hate crimes last year.

“We must recommit ourselves to this urgent task and ensure that the Department makes the best and most effective use of its resources to combat hate,” the memo says.

The review is aimed at determining how the Justice Department can better prioritize investigations and prosecutions, increase and track reporting of hate crimes and other incidents that could violate federal law and use civil remedies to address bias incidents that don’t amount to federal hate crimes.

It will also seek to ensure each of the 94 U.S. attorney’s offices across the country has resources dedicated to identifying hate crimes and bias incidents and review how the department can better engage with communities, among other things.