A piece of Civil War history is being restored in one of Chicago’s most well-known public buildings. But what was it doing there in the first place?

Geoffrey Baer has the answer in this week’s Ask Geoffrey. 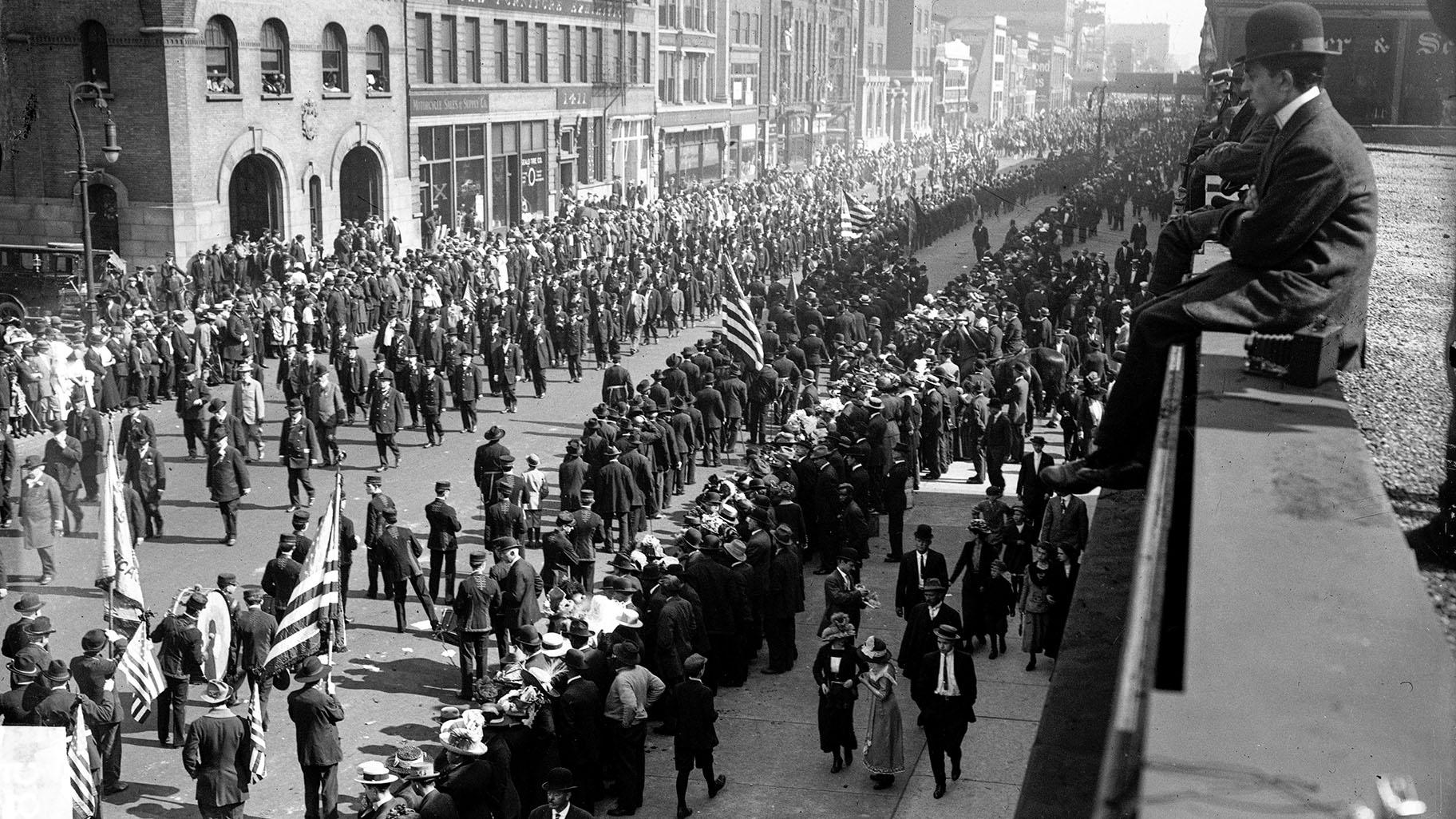 I heard that the GAR section of the Chicago Cultural Center is being restored. What’s the story of why the GAR had claim to space in the building in the first place?

GAR stands for Grand Army of the Republic.

It was essentially a fraternal organization and social club for veterans of the Civil War on the Union side, which established hundreds of chapters across the United States in the second half of the 19th century.

The group had regular meetings and even held parades commemorating their time in the service. In some ways it was like a proto-Veterans of Foreign Wars.

The GAR also had an annual nationwide meeting, known as the “national encampment.” In 1900 it was held in Chicago.

In the upper left corner of this poster (below) advertising the event, you’ll notice a building that might be familiar. 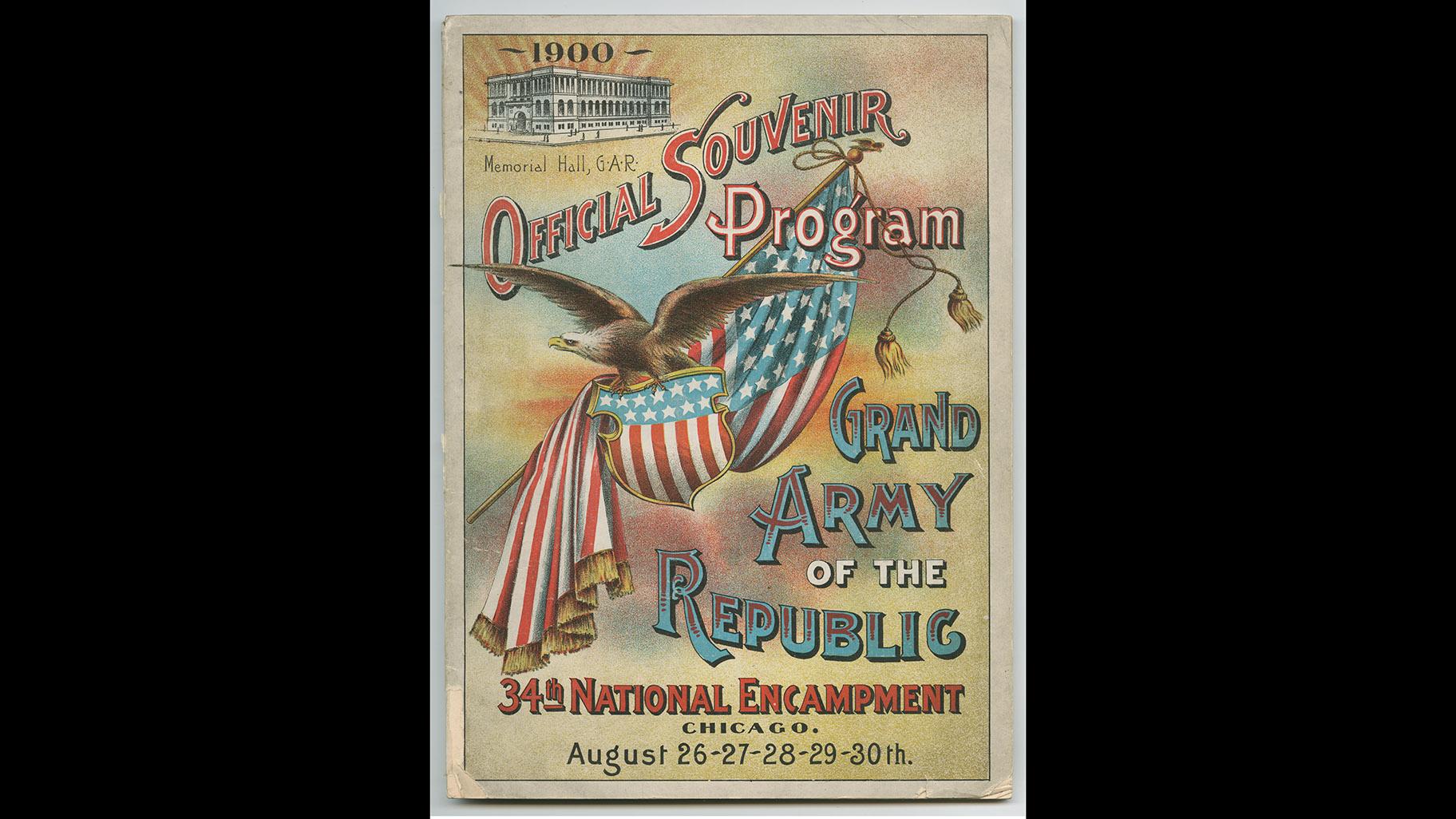 Today, it’s home to the Chicago Cultural Center, located prominently on Michigan Avenue across from Millennium Park. It was the original central branch of the Chicago Public Library.

So how did the GAR manage to score space in the library in the first place?

Well, the better question might be: How did the library score space in the GAR?

In the late 1800s, the city was looking for a site to build a main library. They decided on what seemed to be the perfect location on Michigan Avenue – but there was just one catch.

Portions of the land were owned by – you guessed it – the GAR, which hoped to use it for a Civil War memorial. The land had been given to Civil War veterans groups by the Illinois state legislature.

So the city compromised, and parts of the northern section of the building became the GAR’s Chicago headquarters, where they held meetings and also hosted an exhibition of Civil War memorabilia.

Today the space is used for various private and public events, including the Chicago Architecture Biennial.

And as our questioner mentions, the GAR rooms are undergoing an extensive restoration project. That includes refurbishing the dome outside the GAR Memorial Hall, designed by building architect Charles Coolidge and Louis Comfort Tiffany, and fabricated by renowned local art glass company Healy and Millet.

This is not to be confused with the more famous Tiffany glass dome at the southern end of the building, which was magnificently restored a few years ago.

The project is also restoring many of the more than century-old surfaces and walls in the GAR Memorial Hall ornamented with symbols of war from throughout history. 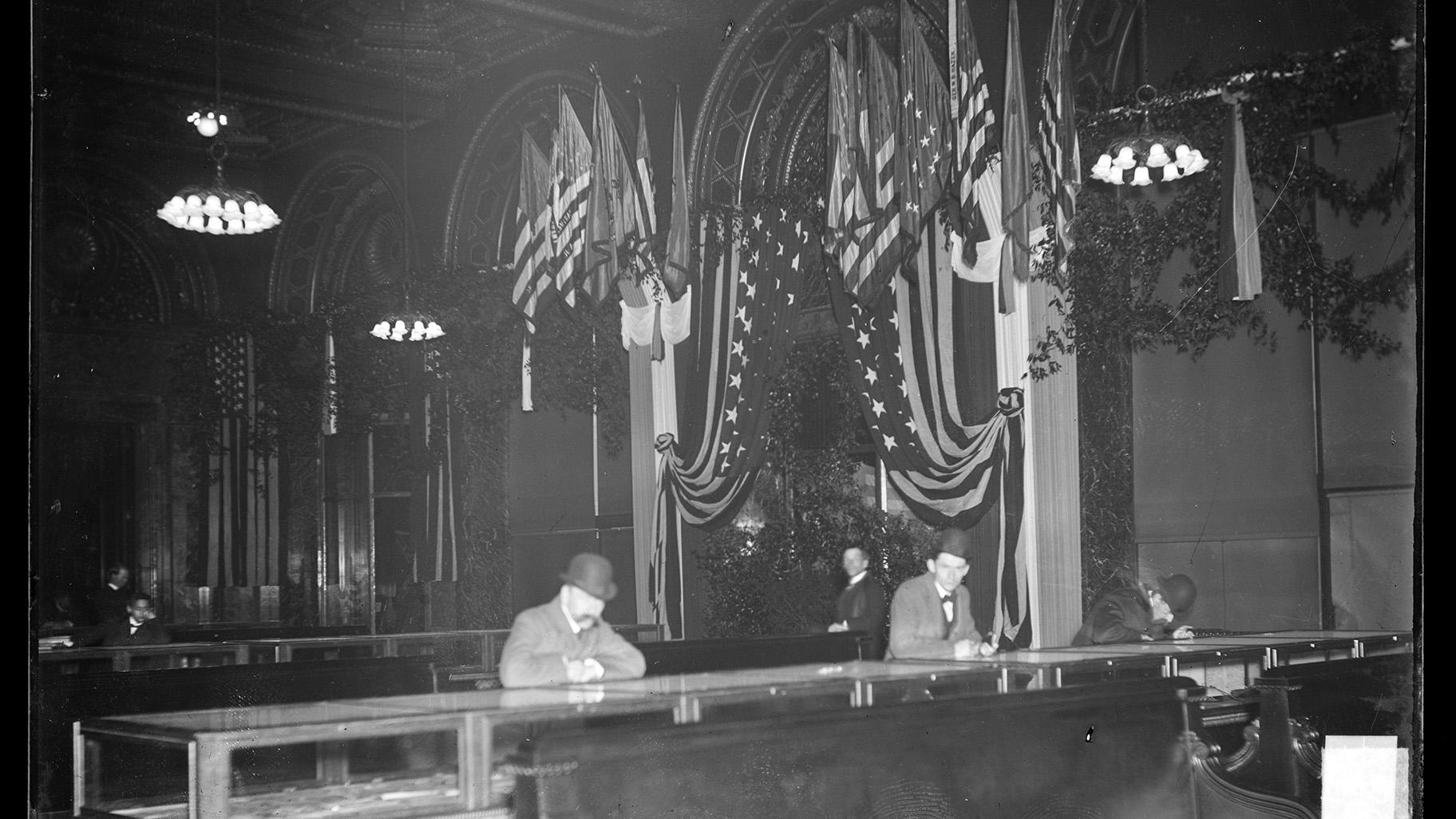