In fact, Illinois may have as much as a quarter of all lead service pipes in the country, according to U.S. Sen. Tammy Duckworth, who is leading the push for a bipartisan infrastructure bill to rebuild the nation’s water systems.

Citing data from a Chicago Tribune report last week, Duckworth had this to say as that bill passed unanimously out of Senate committee on Wednesday:

“Between 2015 and 2020 tap water measurements in dozens of Illinois homes showed hundreds and even thousands of parts per billion of lead. These extreme levels match what researchers found during the same period in Flint, Michigan. As is the case with many problems in our nation, this lead contamination is often the worst in Black and brown communities.”

We spoke about the issue with Jeremy Orr, senior attorney at the Natural Resources Defense Council in Chicago, where he focuses on the council’s safe water initiative. 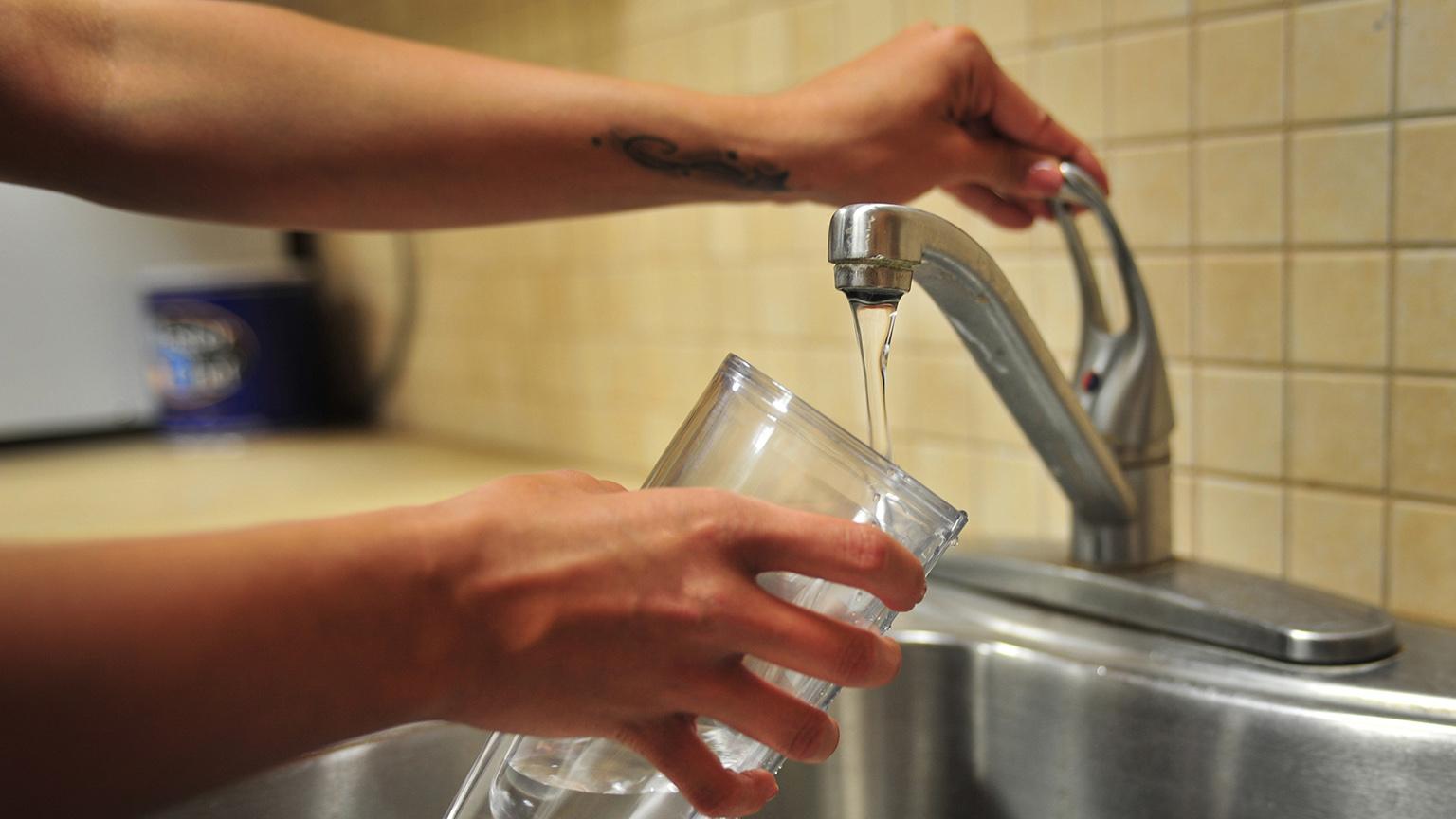 The Q&A below has been condensed and edited for length and clarity.

Given that the dangers were well known by that point why did the city continue to use it?

I think there were a few different reasons. One, it was economically feasible, it was cheaper and easier to use and to keep using it. And another part of that was that the lead industry historically had a strong lobby.

If you are a homeowner how do you find out if you have a lead service pipe?

What’s supposed to be happening is that a bill passed a few years ago that prompted cities to do a lead inventory. They are supposed to identify where all the lead service lines are and make that inventory public and submit it back to the state. But that inventory hasn’t been mandated so we only have a handful of cities around the state even actually do it — or do it in a meaningful way. Typically, the way other cities have done it around the country is to make maps available so that you can see if you have a lead service line or create a website where I can just put in my address and see if I have a lead service pipe. Another way to see at least if there is lead in the water is to get tested. In Chicago you can call 311 and get a lead test. And that would at least show that there is lead somewhere … but that could also be the pipes in your home.

If you do get your water tested and it is found that there is lead in it can you take that result to the city and ask them to change your service pipe?

Well right now there is no mandate. There’s no mandate for water systems or municipalities to do anything. Typically, what does happen is the city may provide you with a filter and some cartridges, but that’s kind of really it. Chicago is rolling out this new program, but even that is only a limited pilot program. So, even if my water is tested for lead … and it has to be above a certain level to even trigger what we call an action level. And sometimes it’s not above that and there’s no requirement to replace it.

That’s right. It doesn’t get to the root of the problem which is getting the lead pipes out of the ground. That’s the only way to fully eradicate lead from drinking water.

If a homeowner wanted to replace their lead service line, what’s the typical cost of that and who bears that cost?

Right now in Chicago — and this is outside of the program they are launching — if a homeowner says they want to replace their lead service line the city will waive some of the permitting and other fees. They work with you to find a contractor. The city will cover what they consider to be the public side of the property. And that’s been one of the issues with the city, their estimated cost for a total lead service line replacement has been around $27,000 per line. At NRDC we’ve done this work all over the country. On average we’ve seen full lead service line replacement be $3,500 to $5,000.

Why are there more lead service lines in Black and Latino communities? Why is there that inequity?

In Chicago and the state of Illinois, Black, brown and Asian residents are twice as likely to live in communities with lead service lines. Ninety-five percent of the lead service lines in the state are in Black and brown communities — and that’s regardless of income. When you think about Chicago, we’re a very segregated city. If we knew that lead was dangerous in the 1970s but we allowed it through 1986, you would think that those lead service lines would be equally distributed amongst communities, but they aren’t. To me, the only thing that makes sense is that you had probably wealthier, affluent white communities who were able to amass the political power to say we know lead is dangerous so you’re no longer putting lead here. Black and brown and low-income communities didn’t have that political power and didn’t have that political representation to stop lead from being used in their communities.

What’s the situation now? The city has a small-scale project they are rolling out that would waive costs for homeowners with low incomes. How seriously do you think the Lightfoot administration is taking this and what more would you want them to do?

I think they definitely should get some credit for actually voluntarily doing it. A lot of other places around the country have waited until a crisis has hit when you look at Flint, Pittsburgh, etc. It’s required lawsuits and public health crises for them to do anything. So for a city like Chicago, the city with the most lead service lines to finally step up and say, OK we are going to voluntarily do it and create a program that allows us at least start to reach low-income residents who otherwise couldn’t pay for it and do it for free. That’s commendable, but the issue is that it is a small program. You can’t be taking it too seriously if you are telling me that you are going start out replacing 750 lines per year and you’ve got 400,000. We joke about it, but the calculation is that it would take 500 years to replace every single lead service line in the city. We’ve seen other major cities knock this out in three, four, five, 10 years. So, it’s great that they are doing it but in order for it to be taken seriously that number needs to be astronomically increased to do this in a meaningful way.

What would the bill in Springfield that the NRDC is supporting do? How much support does the bill have?

Do you have enough support from lawmakers in Springfield to get the bill through and to get the governor to sign it?

I think we are getting there. There is a lot of interest in drinking water and drinking water infrastructure broadly — especially at the federal level. We have Sen. Duckworth pushing this huge water infrastructure bill right now that is getting a lot of attention. Last week during hearings she highlighted the issue of lead in drinking water in Illinois and Chicago as getting near crisis levels. So, I think with the idea that there’s going to be an influx of federal resources to help tackle lead service lines, there’s support there. We just need to figure out how to negotiate with utilities and make sure that there needs are met too.

Utility companies typically don’t spend money that they don’t have to. Given what is known about the dangers of lead are they on board with the idea that they do need to develop a plan to replace these pipes?

They don’t like to spend money if they don’t have to, but we know utility companies are spending billions of dollars every day on all types of other infrastructure projects that we never question. None of those infrastructure projects are more critical than lead as it relates to a direct impact on health. I think they have acknowledged that lead is a problem that needs to be tackled. I think they want to tackle it. They are just trying to figure out the best way to do it.