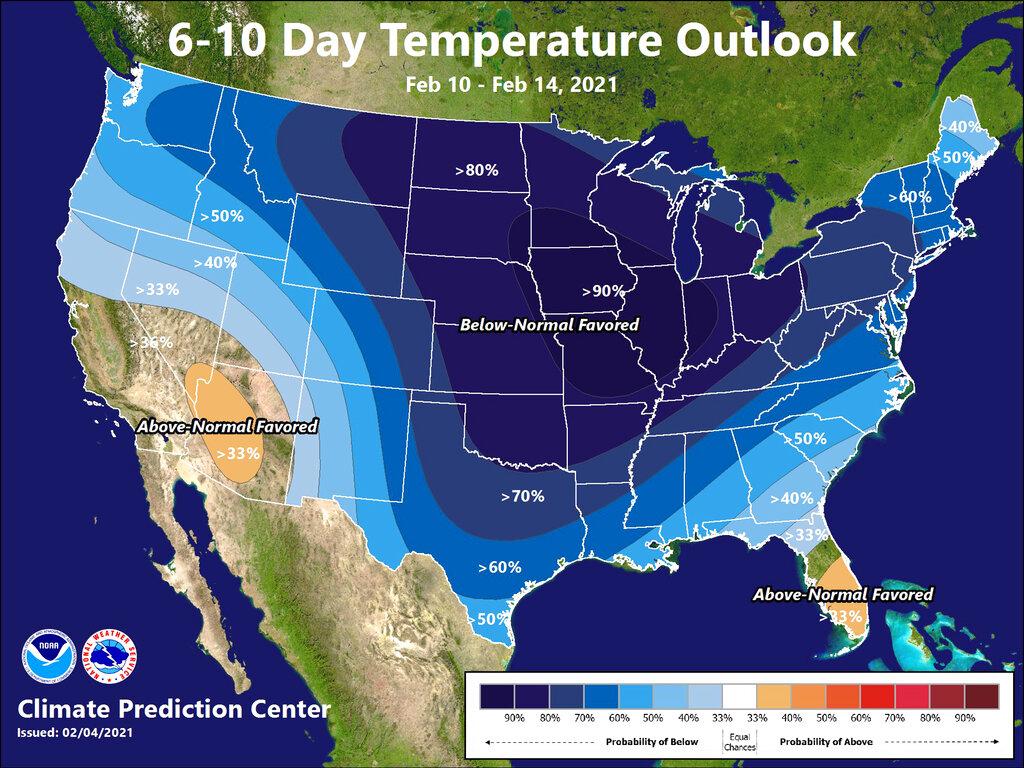 This week’s killer freeze in the U.S. was no surprise.

Government and private meteorologists saw it coming, some nearly three weeks in advance. They started sounding warnings two weeks ahead of time. They talked to officials. They issued blunt warnings through social media.

And yet catastrophe happened. At least 20 people have died and 4 million homes at some point lost power, heat or water.

Experts said meteorologists had both types of sciences down right: the math-oriented atmospheric physics for the forecast and the squishy social sciences on how to get their message across.

“This became a disaster because of human and infrastructure frailty, a lack of planning for the worst case scenario and the enormity of the extreme weather,” said disaster science professor Jeannette Sutton of University at Albany in New York.

The event shows how unprepared the nation and its infrastructure are for extreme weather events that will become bigger problems with climate change, meteorologists and disaster experts said.

Insured damages — only a fraction of the real costs — for the nearly week-long intense freeze starting Valentine’s Day weekend are probably $18 billion, according to a preliminary estimate from the risk-modeling firm Karen Clark & Company.

Kim Klockow-McClain heads the National Weather Service’s behavioral insights unit, which focuses on how to make forecasts and warnings easier for people to understand and act on.

People heard the message and got the warnings, she said. For various reasons — thinking cold is no big deal, not having experienced this type of extreme cold, and focusing more on snow and ice than the temperature — they were unprepared, Klockow-McClain said.

“The meteorology was by far the easiest part of this,” Klockow-McClain said.

Private winter storm expert Judah Cohen of Atmospheric and Environmental Research first blogged about the danger on Jan. 25. He said the meteorological signal from the Arctic, where the cold air was escaping from, “was literally blinking red. It was the strongest I’d seen.”

At the University of Oklahoma, meteorology professor Kevin Kloesel, who also is the school’s emergency manager, sent out an alert on Jan. 31 warning of “sub-freezing temperatures and the possibility of sub-zero wind chills.” By Feb. 7, almost a week before the worst of the freeze started, he was sending multiple warnings a day.

University of Oklahoma meteorology professor Jason Furtado  tweeted  about “off the chart” cold on Feb. 5.

The weather service started talking about the freeze about two weeks ahead of time and gave “the most accurate forecast we can do along with consistent messaging,” said John Murphy, the agency’s chief operating officer. “The magnitude and severity of the event is one that some people weren’t fully prepared for.”

Texas A&M University meteorology professor Don Conlee said forecasting private and public was “probably the best I have seen in my meteorological career.”

So why did so many entities seem unprepared?

One of the main problems was the Texas power grid, which is overseen by the Electric Reliability Council of Texas.

Sutton said there was “a huge failure” on that part of the infrastructure.

“Institutional memory appears to be less than 10 years because this happened in 2011 and there was a comprehensive set of recommendation s on how this might be avoided in the future,” Kloesel said in an email.

The grid operator’s chief executive officer, Bill Magness, told reporters Thursday that the agency prepared based on past cold outbreaks and “this one changes the game because it was so much bigger, so much more severe and we’ve seen the impact it’s had.”

Essentially saying it was so big it wasn’t planned for “is not a great way to plan,” Sutton said, “especially if we are supposed to learn from our failures.”

Another possible issue is that meteorologists who do warnings weren’t familiar with the fragility of the Texas grid, so they were not able to emphasize power more in their warnings, Klockow-McClain said.

Also, this was so unusual that ordinary people had no idea how to handle it, Sutton said. It simply wasn’t something they had experienced before.

People also think they know cold, even though this was different and extreme, so people likely judged the forecasts based on much milder chills, Klockow-McClain said.

The forecast also included snow and ice that probably got people’s attention more than the temperature drop, Klockow-McClain said.

“Human beings, we live our lives as though we are not at risk,” Sutton said. “We come up with all kinds of rationale for ‘we’re going to be OK.’” 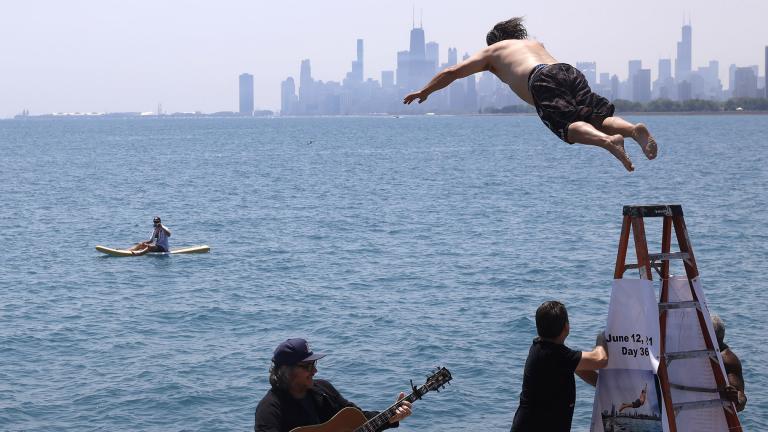 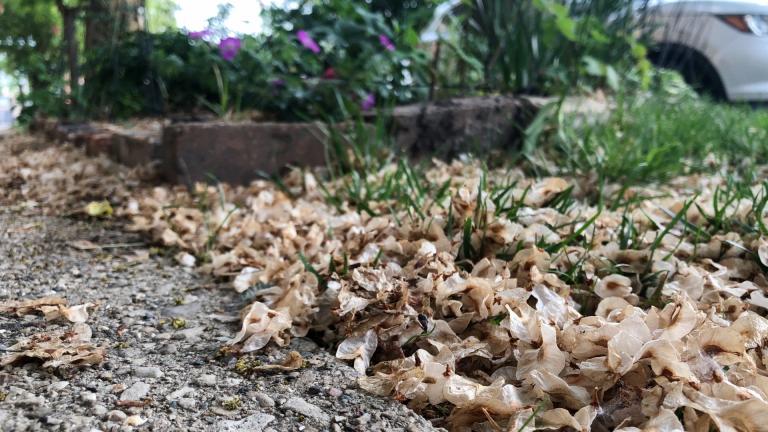 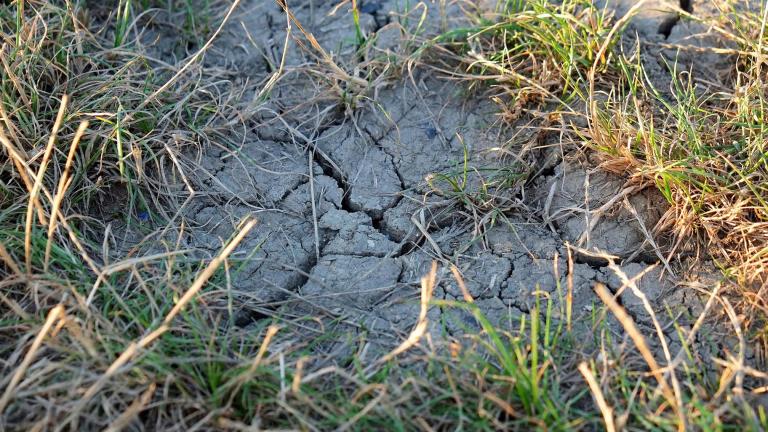 Notice Anything Different This Spring? It’s Been Really, Really Dry 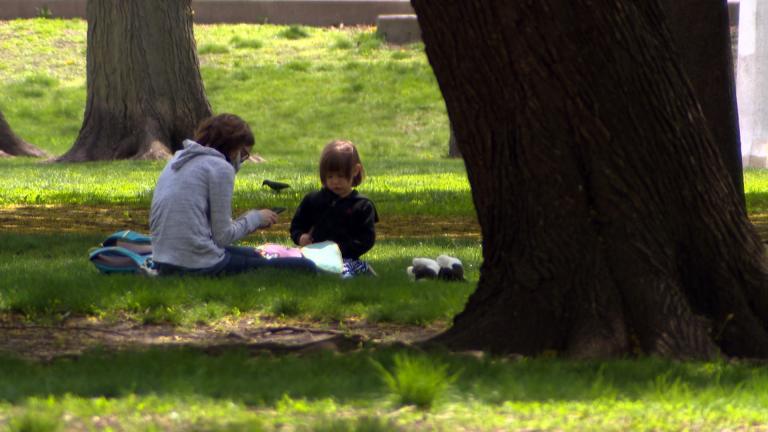 Chicago Hit a Record High Tuesday, and Then Things Took a Wild Turn