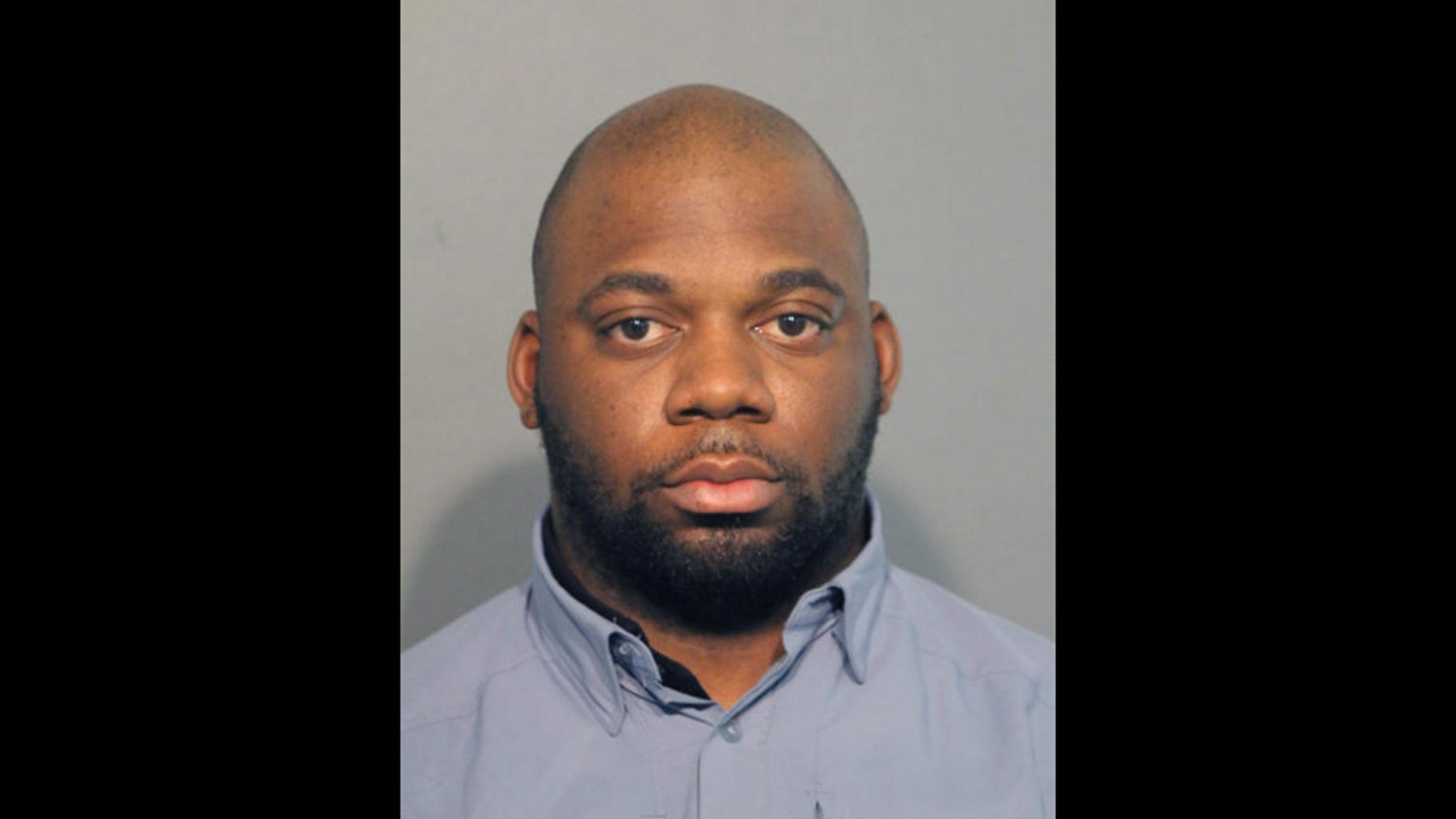 CHICAGO (AP) — A man arrested at least three times for impersonating a Chicago police officer, including once at age 14, appeared in court Friday on charges that he did the same crime three times this year, including once when he allegedly pulled over a vehicle and searched its occupants.

During an afternoon hearing, Cook County Assistant State’s Attorney Ellen Brett outlined incidents on Jan. 14, Jan. 27 and Feb. 3 in which Vincent Richardson, wearing a full Chicago police uniform, allegedly pretended to be a sergeant. Besides the incident in which he allegedly pulled over a vehicle in an unmarked black car, Richardson, 26, allegedly was seen searching for the source of gunfire and using his flashlight to get motorists to slow down their vehicles in the area.

Brett told Cook County Judge Arthur Wesley Willis that Richardson was well known to various security guards at Chicago Housing Authority property on the city’s West Side, telling them that he’d been with the police force for six years and had recently been promoted to sergeant. He later allegedly claimed to have been promoted to the department’s SWAT team.

Evidence against Richardson includes videos posted on Tik Tok and Instagram in which Richardson is allegedly impersonating a police officer as he fired a weapon at a shooting range— which Willis said Richardson had no legal right to do because of at least three felony convictions on the same charge.

Brett also told the judge of all the police equipment and clothing that Richardson, who actually is a fleet manager who lives in the suburb of Lisle, had acquired to allegedly pull off the ruse, including a police radio, Taser, baton, utility belt and police clothing.

The judge was clearly bothered by what he heard from the prosecutor about Richardson, whose first arrest on an impersonating charge came when he was 14 after he managed to talk his way into a patrol car, spend five hours with a real officer and even helped arrest a suspect.

“Your actions show you are a danger to the community,” the judge said before ordering Richardson be held in lieu of $75,000 bond.