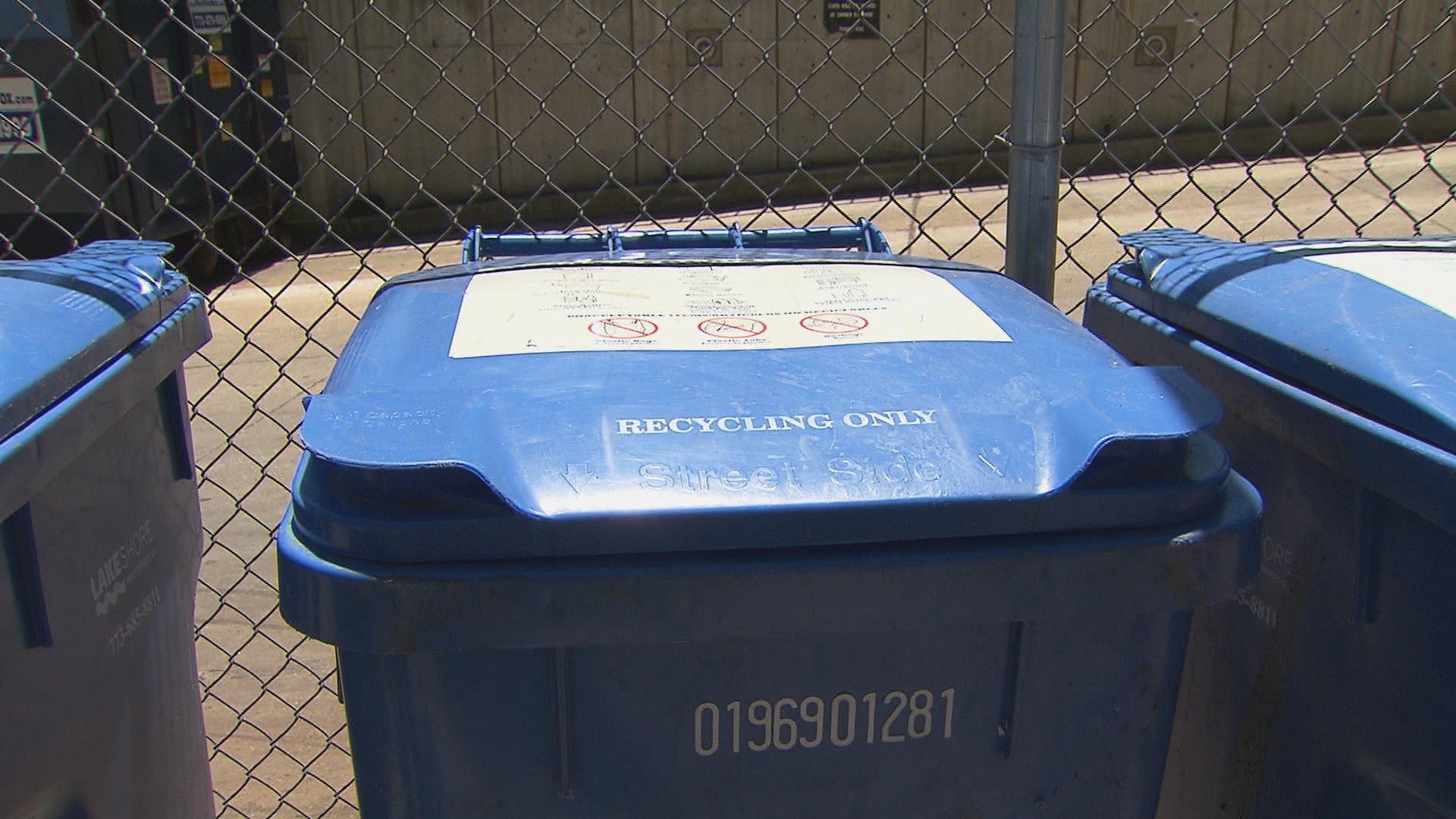 Chicago must do a better job ensuring that residents keep recyclable glass, paper and aluminum out of landfills, aldermen told city officials Wednesday.

But the leadership of Streets and Sanitation, the department charged with hauling away the city’s trash and recycling, told aldermen during a three-hour hearing that there was no easy way to boost the city’s recycling rate.

The joint session of the Committee on Environmental Protection and Energy and the Committee on Ethics and Government on Wednesday was prompted by an audit released in December by Inspector General Joseph Ferguson that found the city has not been enforcing a law that requires owners of commercial buildings and high-density apartment buildings to provide recycling services to their tenants.

But aldermen heard the city’s low recycling rate has a number of causes, including many out of local officials’ control, including a drop in the price at which recycled goods can be sold in the international market and a lack of nearby facilities that can process glass, plastic and paper for reuse.

But the audit from the inspector general found that decisions made by city officials also sent tons of trash that could have been recycled into landfills.

Streets and San has been charged with enforcing the city’s recycling ordinance since 2011, when former Mayor Rahm Emanuel disbanded the Department of Environment.

Several aldermen suggested — and Streets and San leaders did not disagree — that another department should be in charge of recycling. During the 2019 mayoral campaign, Mayor Lori Lightfoot vowed to resurrect the Department of Environment but after taking office said the city could not afford to resurrect the department.

Significant changes for the city’s recycling program — which divides the city into six sections — could be on the horizon. In two of those sections, 27 city crews with city workers empty blue carts. In the rest of the city, two private firms — Waste Management and Sims Recycling Services — pick up recycling, officials said.

However, those firms’ $12 million contract, backed by Emanuel in 2011, have expired and city officials are reviewing new proposals from private firms that want to perform the work, said Department of Streets and Sanitation Deputy Commissioner for Policy and Sustainability Chris Sauve.

Any new deal will include penalties for the contractors if they miss pickups, a frequent complaint of residents, officials said.

Larger changes, including composting of organic waste and the handling of refuse left in alleys and in vacant lots, like mattresses, could be made once an ongoing study of the city’s waste and recycling policies is completed later this year by the Delta Institute.

Streets and San officials said employees are being trained on how to ticket property owners who fail to comply with the city law, which requires owners of commercial buildings and high-density apartment buildings to provide recycling services to their tenants. The audit found city employees could not enforce the law because of the city’s ticketing system.

Nearly 500,000 Chicago households live in buildings with five or more units, making up about 40% of the city, officials said. Approximately 60,000 businesses are also required to provide recycling services to their tenants, according to the city’s ordinance. Failure to comply with the city’s recycling ordinance can result in fines ranging between $500 and $5,000 per day, under a law that took effect in 2017.

The city’s blue cart recycling program is only available to single-family homes in the city and buildings with no more than four units. That program is the focus of enforcement by city officials, according to the audit.

Owners of large apartment complexes and commercial buildings are required to hire one of 15 licensed waste haulers in the city to handle their trash and recyclables. Those firms are required to submit an annual report to Streets and San officials about which buildings they served — and what materials were diverted from landfills.

But Streets and San officials failed to enforce that provision of the law — and took no action against the firms that filed the reports late or not at all. Of the 15 firms, six met the deadline to submit 2018 reports, while three filed late. After an inquiry by the inspector general, three more reports were submitted to Streets and San — while two remain unfiled, according to the audit.

None of the reports were assessed by city officials for accuracy, according to the audit.

That information could help the city “calculate diversion rates, set goals and monitor progress,” according to the audit.

Those issues are being addressed, Sauve told aldermen.