Nothing to Sneeze at: Global Warming Triggers Earlier Pollen 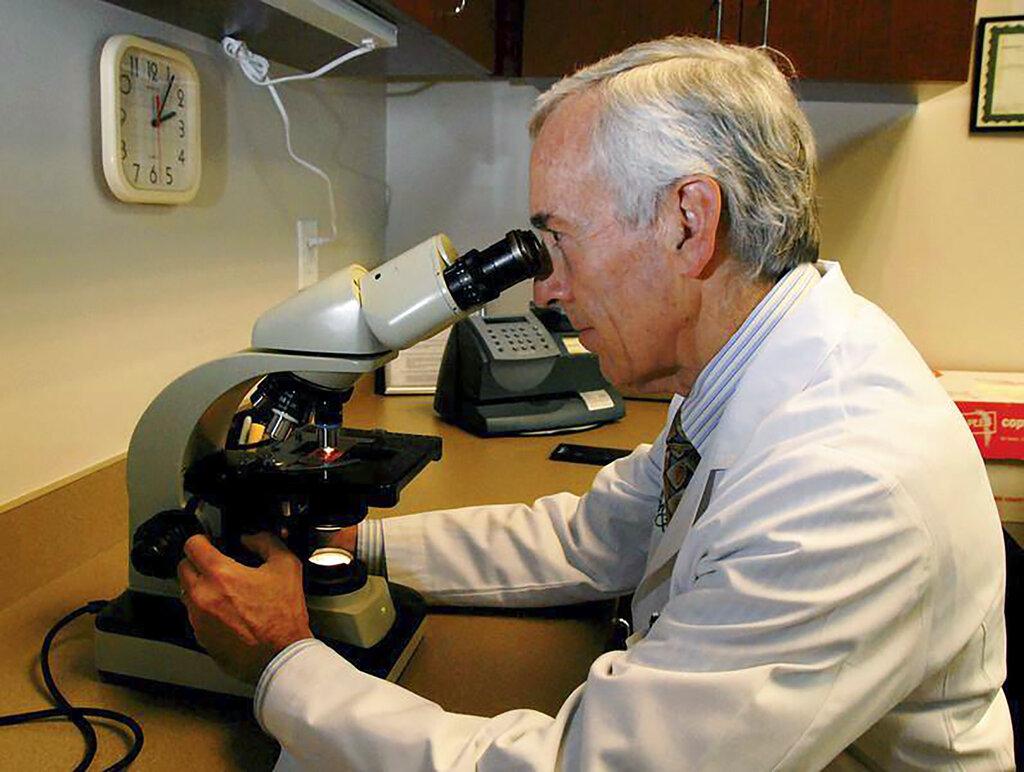 When Dr. Stanley Fineman started as an allergist in Atlanta, he told patients they should start taking their medications and prepare for the drippy, sneezy onslaught of pollen season around St. Patrick’s Day. That was about 40 years ago. Now he tells them to start around St. Valentine’s Day.

Across the United States and Canada, pollen season is starting 20 days earlier and pollen loads are 21% higher since 1990 and a huge chunk of that is because of global warming, a new study found in Monday’s journal the Proceedings of the National Academies of Sciences.

While other studies have shown North America’s allergy season getting longer and worse, this is the most comprehensive data with 60 reporting stations and the first to make the required and detailed calculations that could attribute what’s happening to human-caused climate change, experts said.

“This is a crystal clear example that climate change is here and it’s in every breath we take,” said lead author Bill Anderegg, a biologist and climate scientist at the University of Utah, who also has “really bad allergies.”

Chris Downs, a 32-year-old mechanical engineer in St. Louis, is already getting sinus problems, headaches and worst of all itchy red eyes — and his Facebook friends in the area tell him they’re feeling the same. He said the allergies, which started 22 years ago, usually hit in March, but this year and last year, they were already around in early February, along with blooms of trees and flowers outside.

“As a kid I never saw anything start blooming in February, now I see a handful of years like that,” Downs said.

The warmer the Earth gets, the earlier spring starts for plants and animals, especially those that release pollen. Add to that the fact that trees and plants produce more pollen when they get carbon dioxide, the study said.

“This is clearly warming temperatures and more carbon dioxide putting more pollen in the air,” Anderegg said. Trees are spewing the allergy-causing particles earlier than grasses, he said, but scientists aren’t sure why that’s the case. Just look at cherry blossoms opening several days earlier in Japan and Washington, D.C., he said.

Anderegg said his team factored that in that parks and plants in cities were getting greener. They did standard detailed calculations that scientists have developed to see if changes in nature can be attributed to the increase of heat-trapping gases from the burning of coal, oil and natural gas. They compared what’s happening now to computer simulations of an Earth without human-caused warming and rising carbon dioxide in the air.

Since 1990, about half of the earlier pollen season can be attributed to climate change — mostly from the warmer temperatures — but also from the plant-feeding carbon dioxide, Anderegg said. But since the 2000s, about 65% of earlier pollen seasons can be blamed on warming, he said. About 8% of the increased pollen load can be attributed to climate change, he said.

Dr. Fineman, past president of the American College of Allergy, Asthma and Immunology and who wasn’t part of the study, said this makes sense and fits with what he sees: “Pollen really follows the temperature. There’s not a question.”

While doctors and scientists knew earlier allergy season was happening, until now no one had done formal climate attribution studies to help understand why, said University of Washington environmental health professor Kristie Ebi, who wasn’t part of the study. This can help scientists estimate how many allergies and asthma cases “could be due to climate change,” she said.

This is not just a matter of sniffles.

“We should care about pollen season because pollen is an important risk factor for allergic diseases such as hay fever and asthma exacerbation,” said University of Maryland environmental health professor Amir Sapkota, who wasn’t part of the study. “Asthma costs the U.S. economy an estimated $80 billion per year in terms of treatment and loss of productivity. So a longer pollen season poses real threats to individuals suffering from allergy as well as the U.S. economy.”

Sapkota recently found a correlation between earlier spring onset and increase risk in asthma hospitalizations. One study found students  do worse on tests because of pollen levels, Anderegg said.

Gene Longenecker, a hazards geographer who recently returned to Alabama, didn’t really suffer from pollen allergies until he moved to Atlanta. Then he moved to Colorado: “Every summer it was just crushing headaches and big things like that and (I) started into allergy testing and found out that, well, I’m allergic to everything in Colorado — at the very least trees, grasses and pollens, weeds.” 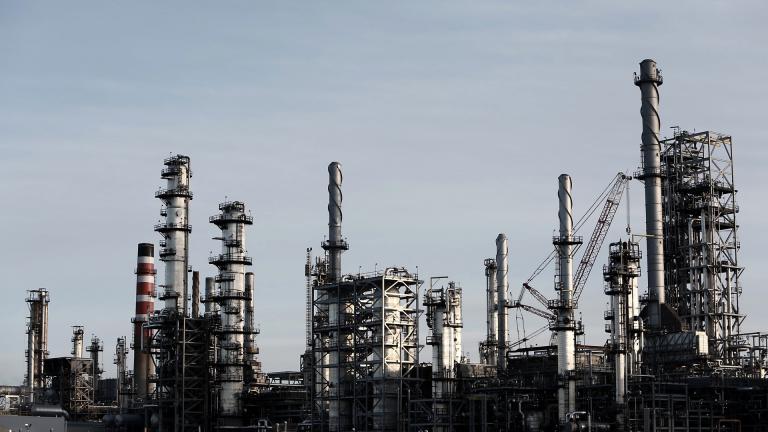 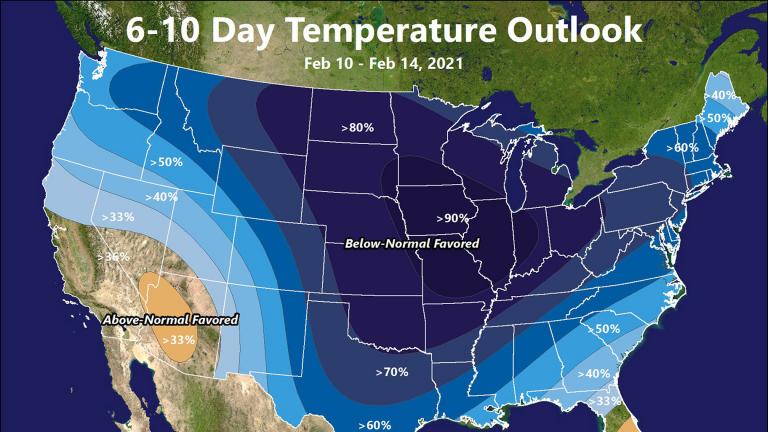