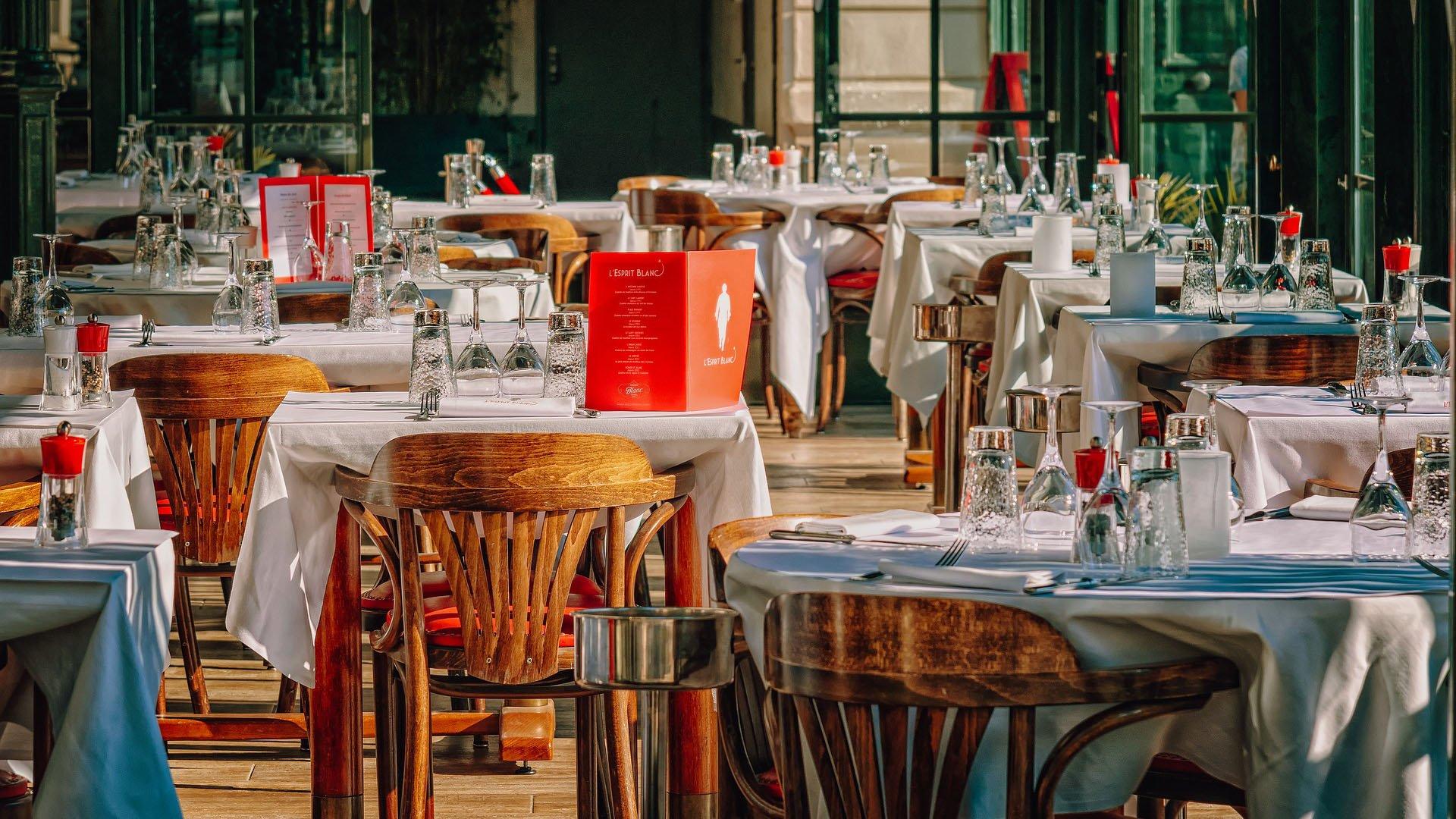 Limited indoor dining and drinking is set to resume in Chicago under Gov. J.B. Pritzker’s revised plan to slow the spread of COVID-19, according to data released Thursday by the Illinois Department of Public Health.

On Thursday, Chicago recorded its first of the three days of a coronavirus test positivity of less than 8%, based on the seven-day rolling average, according to data compiled by state health officials. Chicago needs to record two more consecutive days of test positivity less than 8% to trigger what state officials refer to as Tier 1 restrictions.

In addition, the city has seen no increase in COVID-19 hospitalizations for seven out of the past 10 days and more than 20% of its intensive care unit and hospital beds are available, meeting those benchmarks laid out by the Illinois Department of Public Health.

Those rules allow for indoor dining and drinking at a capacity of no more than 25 people or 25% of overall room capacity, whichever is less, as long as tables of no more than four people are kept 6 feet away from each other. In addition, bars must serve food, according to the rules.

Dr. Allison Arwady, the commissioner of the Chicago Department of Public Health, said Thursday morning at an event about the city’s COVID-19 vaccination efforts that she expected the city to soon move to Tier 1.

“When we are able to move ahead with that reopening, it will also be very careful,” Arwady said.

To move to the next level of restrictions, referred to as Phase 4, a region must average a test positivity rate of 6.5% or less, based on the seven-day rolling average, as well as no increase in COVID-19 hospitalizations for seven out of the past 10 days and more than 20% of its ICU and hospital beds available, according to the rules.

That would allow indoor dining and drinking at a greater capacity.

State officials announced on Thursday that Will and Kankakee counties would move to Tier 1, and indoor dining would resume – one day after that area, known as Region 7, had met the benchmarks laid out in Pritzker’s plan.

Chicago restaurants and bars have been prohibited from serving patrons indoors since Oct. 30, when a sustained and grave surge of coronavirus cases threatened to overwhelm the city and state’s hospitals and health care system.

Mayor Lori Lightfoot has repeatedly called on Gov. J.B. Pritzker to allow indoor dining and drinking in Chicago, and the role of restaurants and bars in spreading the coronavirus has split the two Democratic elected officials since the beginning of the COVID-19 pandemic.

Dr. Emily Landon, an associate professor of medicine and the executive medical director for infection prevention and control at UChicago Medicine, said in October that those who dine and drink indoors are two to four times more likely to get COVID-19, based on studies from the Centers for Disease Control and Prevention.

Pritzker has repeatedly said he was confident there was a causal relationship between the fast spread of the virus and indoor dining and drinking.

However, Lightfoot has praised efforts by restaurant and bar owners to keep their staff and patrons safe while giving Chicagoans an “entertainment outlet” and keeping their businesses afloat.

Illinois health officials reported 4,979 new confirmed and probable cases of the virus across the state Monday, and 123 additional deaths.

As of Wednesday night, 3,281 people in Illinois were reported to be in the hospital with COVID-19, according to IDPH. Of those, 662 patients were in intensive care units and 358 patients with COVID-19 were on ventilators, IDPH reports.