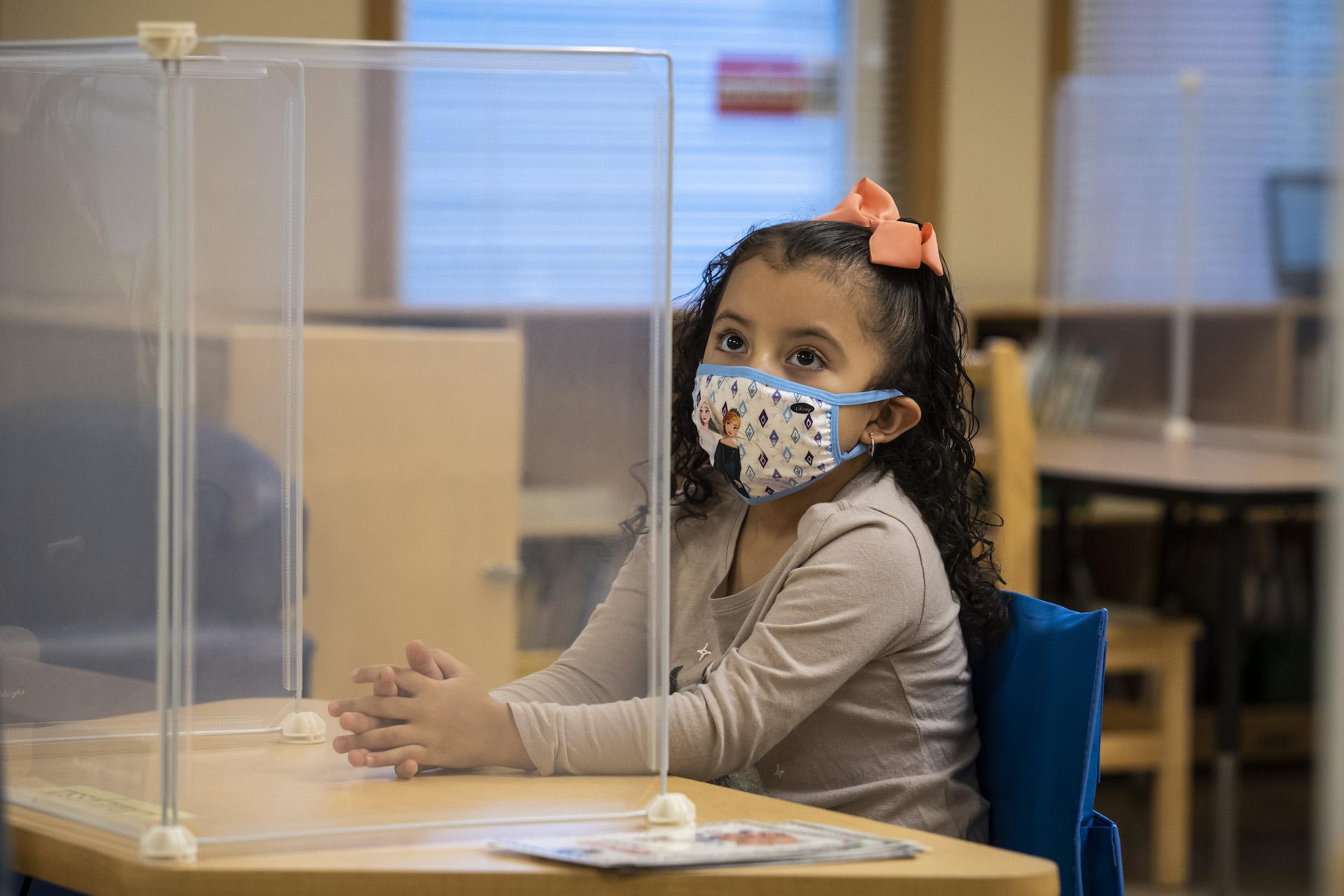 Chicago Public Schools has warned nearly 150 of its educators and employees that if they don’t show up for work beginning Tuesday, they would not be paid and will be locked out of their Google Classroom accounts.

The school district Monday night said that 145 employees, out of the 3,838 expected back, had been deemed absent without leave after not showing up for in-person work on the first day some students returned to schools.

“The vast majority of educators who are needed back in schools have returned to work,” the district said in an email, “and we are making sure the relatively small number of staff who have chosen not to support our returning students are held accountable.”

By Tuesday morning, some teachers had already said they’d been locked out of their Google accounts.

Linda Perales, a special education cluster program teacher at Corkery Elementary on the city’s Southwest Side, said she’s continued working from home despite being told by CPS to return to her school on Jan. 4.

On Monday night, she learned that she'd been listed as AWOL and lost access to her Google Classroom and Gmail accounts.

“I am worried for my students who will log in today,” she said Tuesday, “and I won’t know who is there teaching them because I know that it won’t be me — the person who knows them and knows their routine and knows the work that they’re doing and can meet their needs. It’s going to be someone random, I don’t know who.”

In order to regain access, Perales said she must report to her school in person and check in.

A CPS spokesperson did not immediately respond Tuesday to questions about how the district planned to handle classrooms with AWOL teachers, though they’ve previously said additional substitutes would be brought in.

CPS CEO Janice Jackson warned employees on Friday that if they didn’t show up for work Monday, they would not be paid. The Chicago Teachers Union, which has continued pushing back against a return to in-person learning during the ongoing COVID-19 pandemic, called this discipline an “illegal assault on common sense and decency.”

District data shows that about 71% of teachers did show up to work Monday, as did 81% of paraprofessionals.

CPS said it has invested more than $100 million to ensure school buildings are safe and has put in place safety protocols like mask wearing and social distancing to help prevent spread of the disease.

But Perales said many of her students are unable to abide by those measures.

In all, about 77,000 CPS students are expected to return to in-person learning by Feb. 1.

Officials from CPS and the CTU have been meeting regularly to try and come to an agreement on school reopenings. But the union won a victory Monday in Springfield when the state Senate approved a bill that could expand the CTU’s bargaining rights to include issues including the manner and place of instruction.

That bill now goes to Gov. J.B. Pritzker, who said Monday he has “favored” its passage for years.

CTU President Jesse Sharkey said Tuesday he hopes CPS takes that approval as a “legal signal” that the district has to bargain with the union.