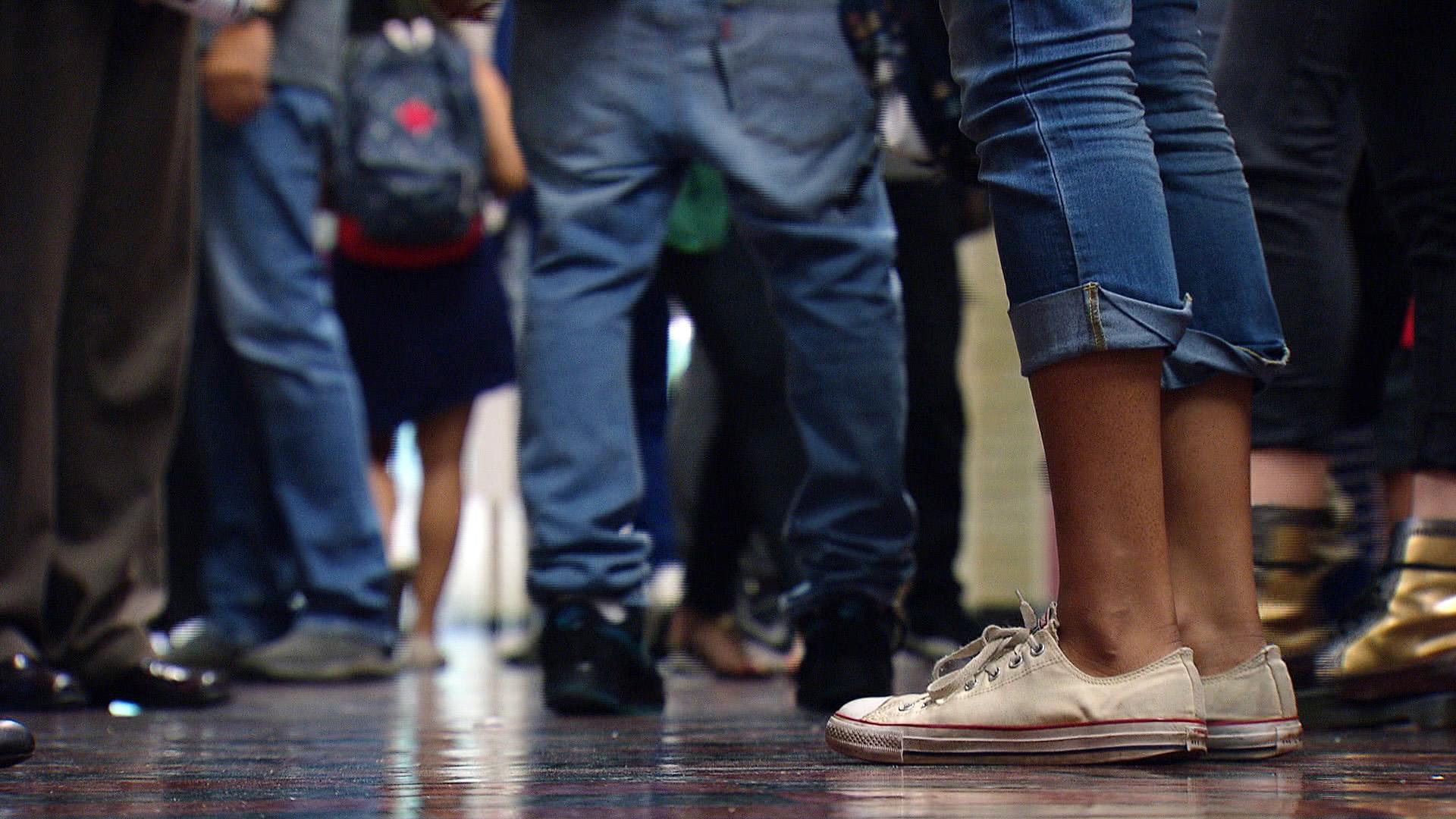 The Chicago Public Schools watchdog unit tasked with investigating certain reports of sexual abuse opened more than 400 new cases last year, including allegations of a special education teacher who sexually assaulted a student and a registered sex offender who was able to work as a volunteer.

CPS Inspector General Will Fletcher on Wednesday released his office’s first annual report since he was appointed to the role by Mayor Lori Lightfoot in June. In it, he detailed the work of his office’s Sexual Allegations Unit (SAU), which is tasked with investigating allegations of adult-on-student sexual abuse within the district.

According to the report, the SAU opened 434 new cases in the 2020 fiscal year, which marked the unit’s first full year of operation. While that’s down from the 2019 fiscal year, Fletcher’s report states that the number of complaints referred to the unit was actually up significantly from September 2019 through February 2020 before dropping off when schools shut down due to the COVID-19 pandemic.

Through the first eight months of the 2020 fiscal year, the SAU opened 351 cases, topping out in February when more than four new cases were opened per school day. But from March through June, the number of new cases sharply declined.

According to the report, more than half of the SAU complaints involved “creepy” or potentially concerning behavior, but there were dozens of other complaints involving grooming (37 cases opened), sexual acts (30 cases) and sexual abuse (29 cases).

During the 2020 fiscal year, the SAU’s investigations resulted in 140 staffers being pulled or blocked from schools. And of the cases opened in 2020, 47 led to involvement from the Chicago Police Department, including four in which criminal charges were actually filed.

Among the most egregious cases detailed in the report: a female elementary school special education teacher was found to have sexually assaulted an eighth grade student. The CPD and the Illinois Department of Children and Family services both launched investigations into the case but dropped them after the victim denied the abuse.

According to the report, the Office of the Inspector General (OIG) continued its own investigation and discovered more than 12,000 communications between the teacher and student on their phones. The student then disclosed the abuse to the OIG, which referred the case back to the CPD and DCFS.

The teacher resigned and was subsequently arrested and charged with three counts of criminal sexual assault, which remain pending, according to the report.

“(This case) demonstrates how critical it is to have independent investigations of these allegations as part of the district’s initiative to stamp out adult-on-student sexual allegations and to provide students with the support that they need,” Fletcher told WTTW News.

In another case, a JROTC volunteer who was a registered sex offender previously convicted of aggravated sexual abuse had groomed multiple female students for sexual abuse. The report states that not only did CPS fail to conduct a background check on the volunteer, it referred students to him for scholarship and post-grad employment opportunities.

In the report, Fletcher said the lack of a background check was not any one person’s fault, but rather a “widespread failure.” Upon learning of his past conviction, the volunteer was banned from all CPS properties, according to the report, and the police department currently has a criminal investigation pending.

Fletcher’s office said it recommended to the Board of Education that schools with JROTC programs be notified of the volunteer’s status as a registered sex offender. It also recommended that the CPS Office of Student Protections contact certain students and their families to provide them with the necessary supports.

In response to the report’s release, CPS spokesman James Gherardi said the district is “committed to holding accountable all individuals who breach CPS policy and the public's trust, and we take seriously our responsibility to address misconduct.”

“The Office of Inspector General is an essential partner, and we appreciate their contributions to our district,” he said in a statement. “CPS will continue to ensure all employees maintain the highest standards of honesty and integrity and act in the best interest of our students.”

Overall, the total number of complaints filed to Fletcher’s office fell 10% in the 2020 fiscal year, due in large part to the coronavirus pandemic. Other issues detailed in the report include residency and ethical violations, tuition fraud, bullying, discrimination and retaliation.

Fletcher took over as inspector general after his predecessor Nicholas Schuler stepped down early last year amid complaints of a “toxic workplace” within the office. In his report, Fletcher cited the “unwanted attention” caused by those allegations and said he has “recognized the need to establish clear internal employee procedures and guidelines in several areas.”

“We’re fostering a workplace where people’s concerns are heard,” he told WTTW News. “We have open communications that are civil and respectful, but we’ve also hired an HR professional, we’re going to be taking a look at our internal policies to make certain that any employee who has an issue has a clearly marked avenue with which to raise those issues.”