Hurricanes, wildfires, a destructive derecho and more: it was a banner year for intense weather events around the world and right here in the Midwest.

And to top it all off, Chicago saw its first significant snowfall of winter just this week.

The snow came as the region has experienced a milder winter than normal, about five degrees above the average.

“We’re definitely in the top 25% of warm winters. But, with the average [winter] temperature in Chicago being around 27 degrees, a couple of degrees makes a difference, a lot of difference in our snowfall totals. So we’ve had a terrible snow drought with only 2.8 inches this month,” said Scott Collis, an atmospheric scientist at Argonne National Laboratory.

But just because December has been warmer than usual, doesn’t mean the trend will necessarily hold for the rest of winter.

“Statistically, if you look at the numbers, the first half of the winter … the later portions of November into December, aren’t very good statistical predictors of what the rest of the winter, January and February will be like,” said Victor Gensini, a professor of geographic and atmospheric science at Northern Illinois University. “So while it’s tempting to say that we’ll have a mild winter throughout January and February, the numbers really don’t bear that out.”

The late December snowstorm caps off a year full of severe weather and climate events. This summer and fall, wildfires ravaged several states in the western U.S., and the Atlantic Ocean had its busiest hurricane season on record.

Closer to home, the Midwest in August saw an incredibly destructive derecho storm, which left billions of dollars of damage in its wake.

“The system at its peak intensity saw wind speeds of that would rival hurricane status, up near 140 miles per hour in the Cedar Rapids, Iowa area. It produced widespread damage across Iowa, even portions of Nebraska and then continued into Illinois and Indiana,” Gensini said.

And 2020 was another record year for high lake levels across the Great Lakes, including Lake Michigan.

But after a dry summer, Collis says water levels are beginning to taper off while still standing above the average.

“Pretty much the only rainfall we got in all of August was from the derecho. We had only 0.8 inches of rainfall [in August],” Collis said. “So we actually saw lake levels really start to drop in the end of August into September.”

Note: In an earlier version of this story, we misspelled the name of Scott Collis. The story has been corrected. 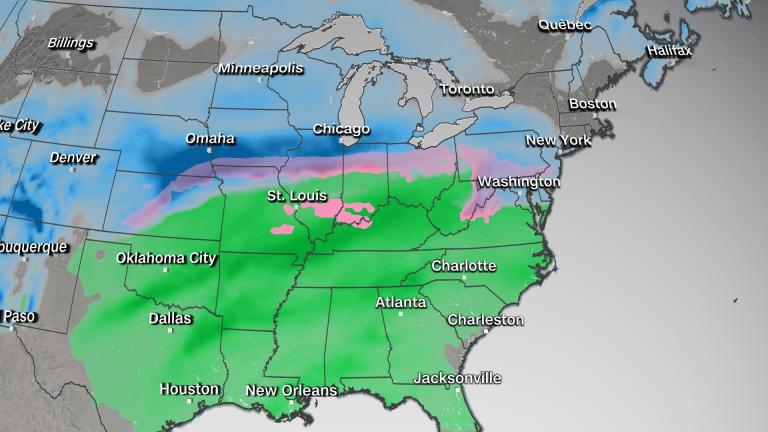 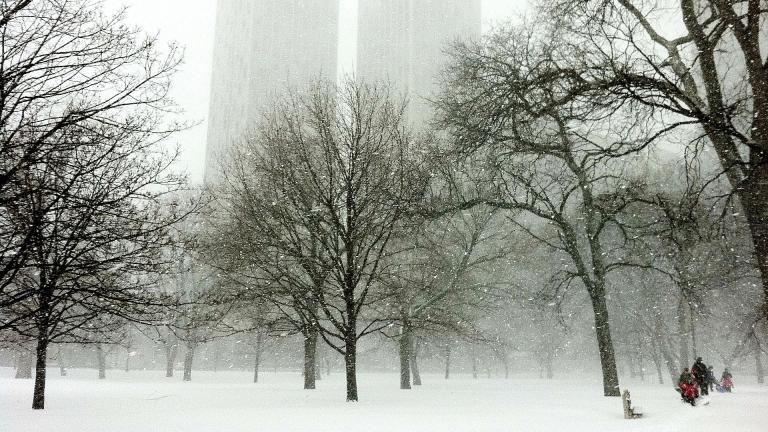