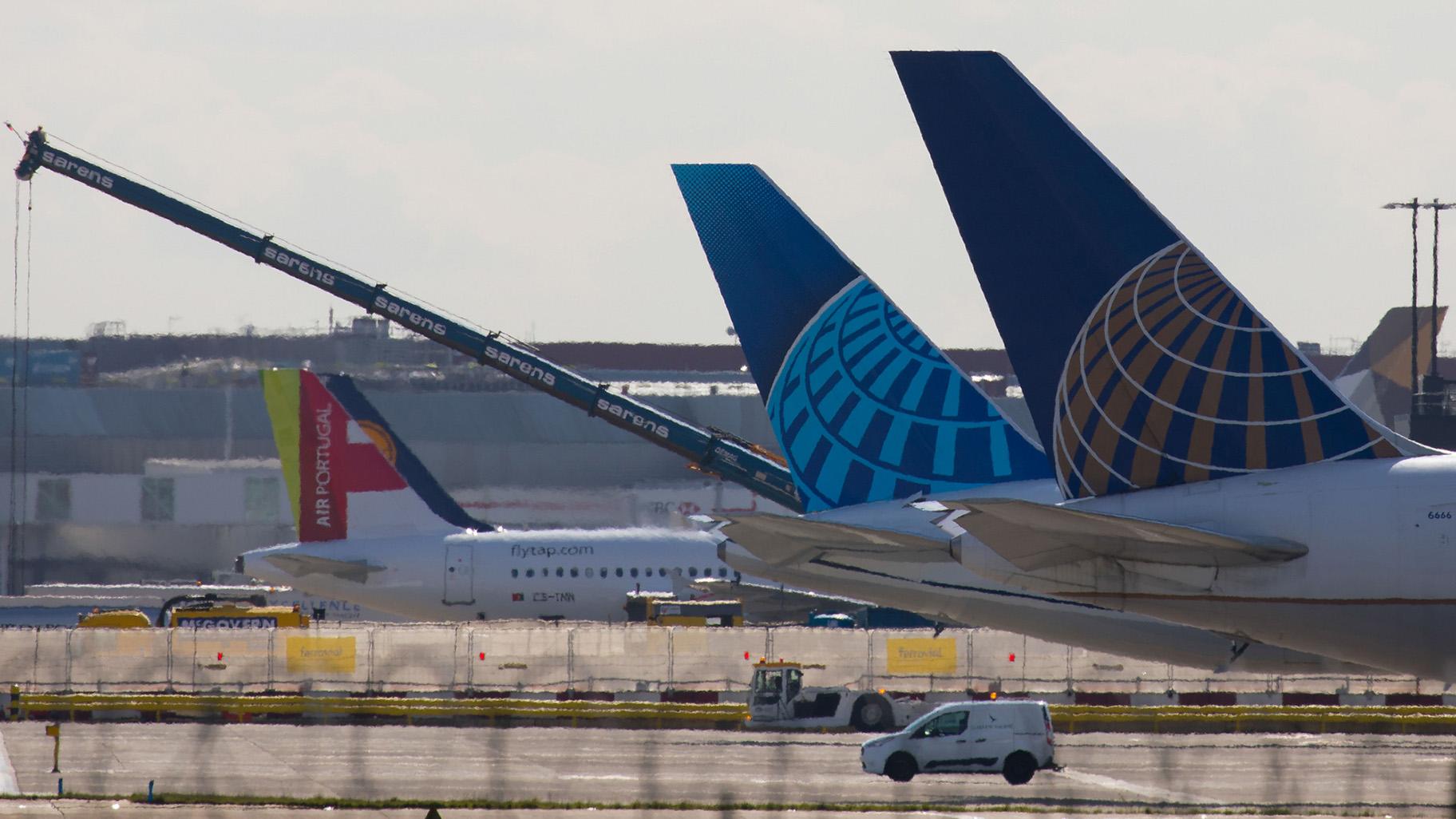 United Airlines passengers from Heathrow to five US destinations will have to show a negative test result. (Jason Alden/Bloomberg / Getty Images)

(CNN) — United Airlines on Thursday became the fourth major airline with routes between London and the New York metropolitan area to require passengers show proof they have been tested negative recently for the novel coronavirus.

Beginning Dec. 28, passengers flying on United from London’s Heathrow Airport to the United States must provide proof of a negative coronavirus test or an antigen test taken within three days of departure, company officials said in a statement.

United’s policy applies to its flights flying from Heathrow to Newark, New Jersey as well as the company’s flights to Chicago, San Francisco and Washington, D.C.

This week dozens of countries banned flights from the U.K. after a mutation of the coronavirus became prevalent. Some researchers believe the strain, which has been around for several months, can spread faster than others.

On Thursday, New Jersey Gov. Phil Murphy said his state would require United passengers to test negative for the virus within 72 hours of their flights from London to Newark.

“As we continue to experience a second wave of COVID-19 cases, it’s critical that we take any and all precautions to mitigate the potential for further transmission,” the release says in part,” the governor said.

United said the health and safety of its workers and passengers is its “highest priority.”

The policy applies to people older than 5 years of age who are beginning their travel at Heathrow — which has a testing site in one of its terminals. Travelers must make an appointment to be tested, according to Heathrow's website.

Passengers connecting in London Heathrow onto a United flight from another country would be exempt from the policy, the airline said.

Non-U.S. citizens or legal residents — with some exceptions — are banned from flying to the United States if they have been in the United Kingdom in the past 14 days, the State Department says.

United said it has already required passengers to acknowledge they have not been diagnosed with COVID-19 in the past 14 days and do not have symptoms.

A traveler on a recent flight from Orlando to Los Angeles needed medical attention on board and died from COVID-19 and acute respiratory failure at a hospital.

When he checked in for the flight, the passenger acknowledged on the airline’s Ready-to-Fly checklist that he had not been diagnosed with COVID-19 and did not have coronavirus-related symptoms, a spokeswoman for the airline said.

After receiving more information about the health of this passenger, “it is apparent he wrongly acknowledged this requirement,” the spokeswoman said.