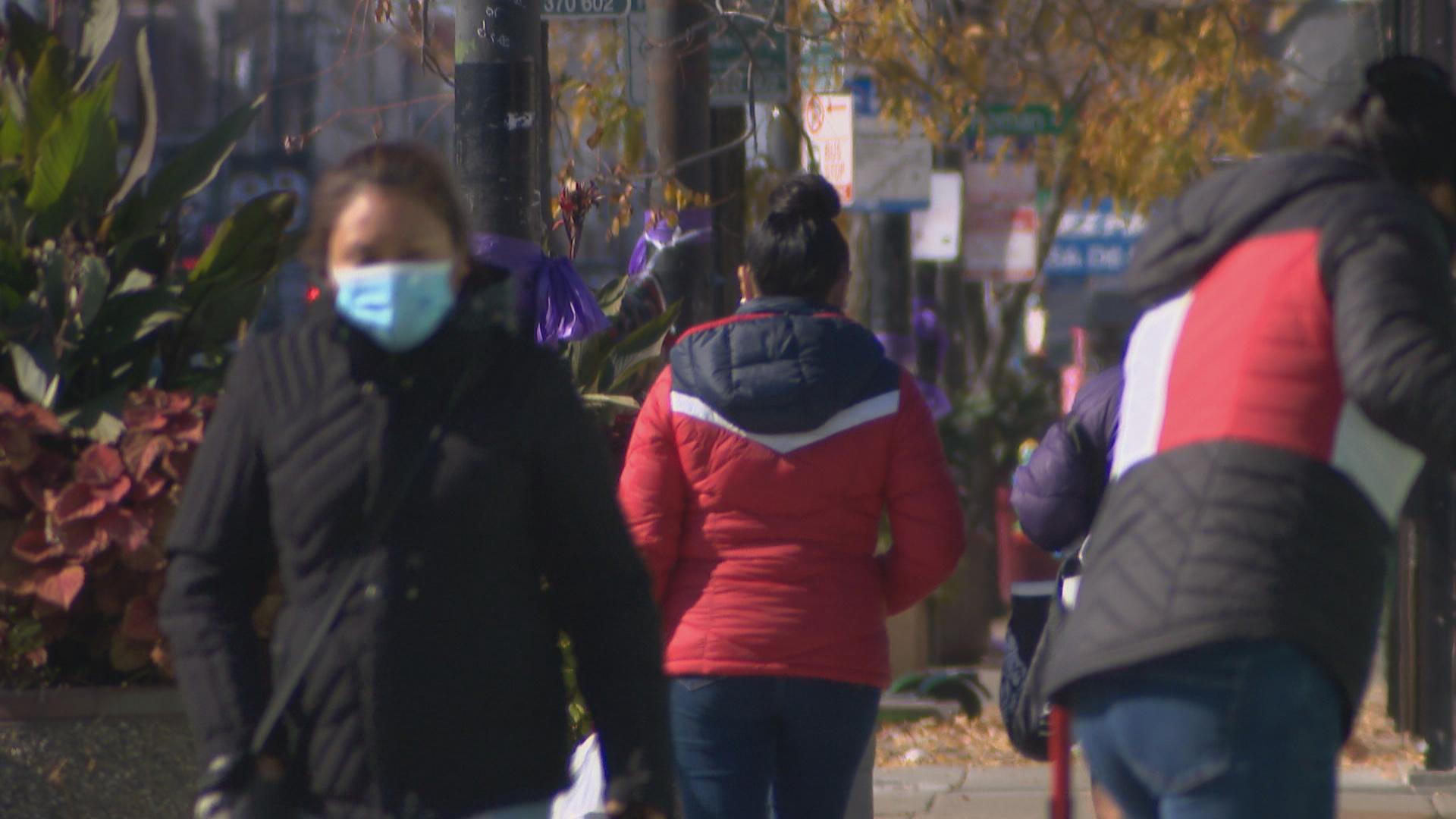 Mayor Lori Lightfoot on Sunday quietly extended the advisory that urges Chicagoans at stay home in an effort to stop the spread of COVID-19 through Jan. 10 — the day before the first Chicago Public Schools students are set to go back to in-person class.

Lightfoot announced a 30-day stay-at-home advisory on Nov. 12, saying that Chicago was facing a sustained and dire second wave of the coronavirus pandemic. The advisory took effect on Nov. 16.

To combat the second wave, Gov. J.B. Pritzker imposed statewide restrictions on Nov. 20 that closed museums, casinos and theaters while limiting the capacity of most stores to 25%, while grocery stores can operate at a maximum capacity of 50%.

Indoor gatherings within private residences are limited to six non-household members but are strongly discouraged, according to the advisory.

While Pritzker said Friday that the pandemic was beginning to ease in Illinois, it was too soon to determine whether restrictions, including a ban on indoor dining and drinking, could be lifted.

While Lightfoot can order tighter restrictions than the governor for Chicago, she cannot ease his rules, making the stay-at-home advisory, which she extended for 21 days on Sunday, redundant.

Chicagoans should only leave home to go to work or school, to seek medical care or to shop for groceries or take-out meals, according to the stay-at-home advisory.

Alongside Dr. Allison Arwady, the commissioner of the Chicago Department of Public of Health, Lightfoot warned Nov. 12 that if Chicagoans did not quickly change their behavior and cancel plans to gather in person for Thanksgiving, another 1,000 Chicagoans would die from COVID-19 before the end of 2020.

Since that announcement, 699 Chicagoans have died from COVID-19, according to data compiled by the Chicago Department of Public Health. There are 10 days left in 2020, and an average of 17 Chicagoans die every day from the virus.

There is now an average of 1,276 confirmed cases of COVID-19 per day, based on a seven-day rolling average. That’s down 21% in a week, according to city data.

Arwady said Monday that while the city saw an increase in COVID-19 cases after Thanksgiving, that has since declined. However, the pandemic remains in poor control, even as thousands of Chicagoans are vaccinated against the deadly virus every day.

Despite opposition from the Chicago Teachers Union, Chicago Public Schools plan to welcome back the first preschool and special education students for in-person learning on Jan. 11. Chicago schools have been closed since March, when the pandemic swept the country.

Arwady has said it would be safe for students to return to school as long as cases double no more than every 18 days. Cases are now doubling approximately every 54 days, according to city data.