‘I Am Sorry’: Lightfoot Apologizes to Woman Handcuffed While Naked During Mistaken Police Raid

Mayor Lori Lightfoot on Wednesday apologized to Anjanette Young, the Chicago woman who was handcuffed while naked by police officers who mistakenly raided her home in February 2019.

CBS2-TV aired video of the raid on Monday night, creating a national firestorm. During the raid, Young, a social worker, tells seven male police officers 43 times that they are in the wrong home and begged them to let her get dressed.

“I am sorry,” Lightfoot said, addressing Young directly while acknowledging that it would do little to assuage the trauma she suffered. “What you experienced should never have happened.”

Lightfoot said she knew nothing about the raid, Freedom of Information Act requests or the lawsuit it prompted until Tuesday morning.

The mayor said she was “blindsided” by the entire incident, and did not know the city’s lawyers asked a judge to block CBS2 from airing the video, even though the First Amendment prohibits courts in nearly every situation from preventing news organizations from publishing lawfully obtained newsworthy information.

“Had I been advised this was in the works, I would have stopped it in its tracks,” Lightfoot said. “This is not how we operate. Period.”

Lightfoot said her voice was hoarse Wednesday because she has been “unsparing in her comments to all involved in this colossal mess.”

However, Lightfoot stopped short of identifying by name the city lawyers responsible for asking a judge to stop CBS2 from publishing the video. That request was rejected by the judge in the case.

In addition, Lightfoot said she ordered the Law Department to make it clear to the judge that the city did not seek to punish Young for the release of the video, which the court had ordered be kept private. If Young’s lawyer released the video, that is a separate issue, Lightfoot said. 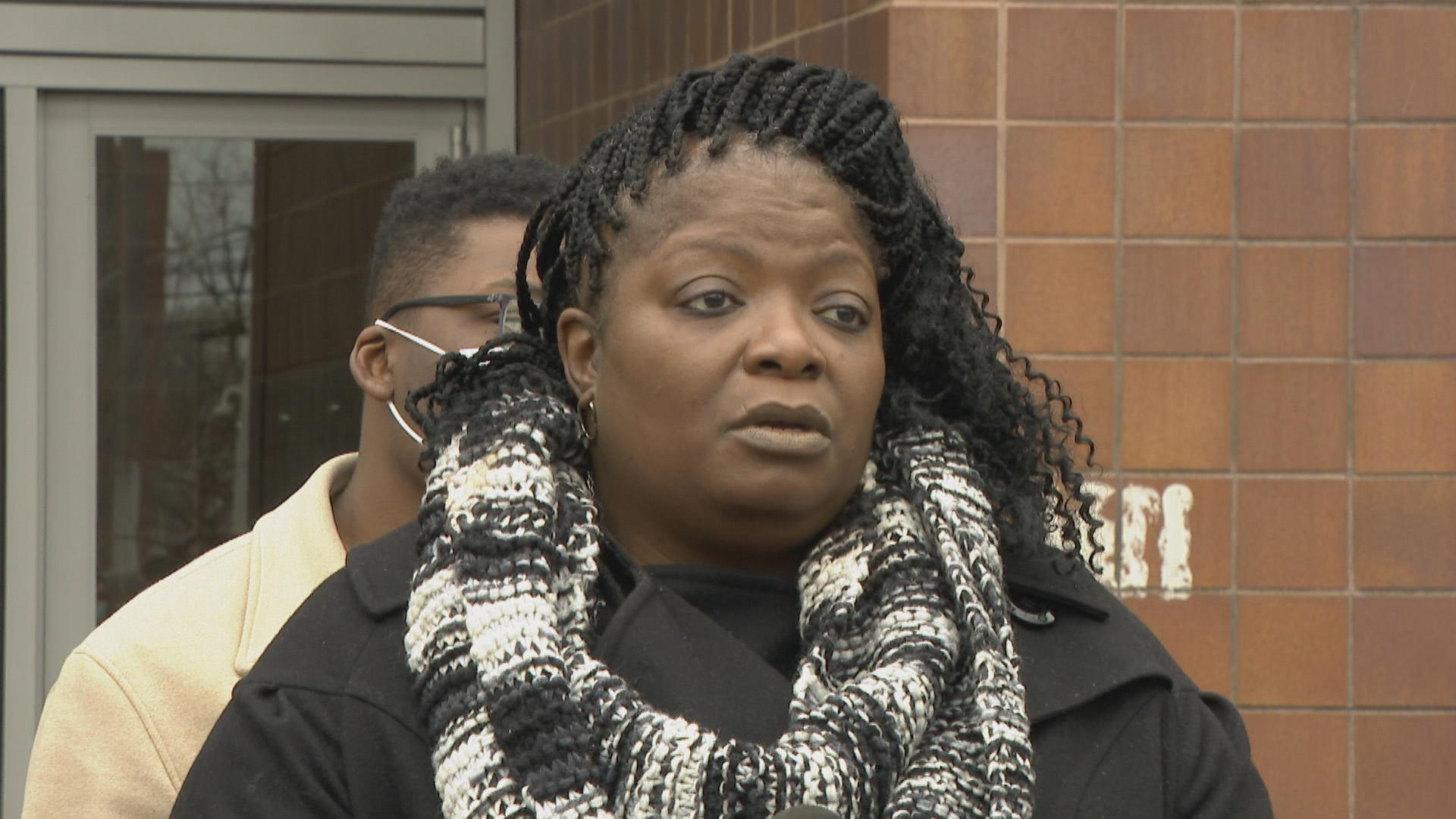 Lightfoot vowed to investigate the Law Department’s conduct and hold all involved accountable for their conduct, but did not detail what that inquiry will entail or who would lead the investigation.

The raid, which took place on Feb. 21, 2019, is under investigation by the city’s Civilian Office of Police Accountability. Lightfoot called for that investigation to be expedited.

Lightfoot acknowledged that the police department has repeatedly raided the wrong homes when searching for criminal suspects or evidence of crimes, and that the homes breached in error frequently belong to Black and Latino Chicagoans. Those raids have prompted lawsuits that the city has settled for hundreds of thousands of dollars.

Lightfoot said she imposed new rules for raids to prevent errors. Supervisors must now double check the accuracy of the information contained in the warrants, she said.

However, the mayor said she would not suspend the practice of no-knock warrants, which allow officers to enter a home without announcing themselves, like the one that occurred in Young’s home.

“We can’t lay down and pretend that there are not dangerous people in this city,” Lightfoot said.

The raid on Young’s home was similar to the one in Louisville, Kentucky, that ended with the death of Breonna Taylor. Taylor’s death became a flashpoint in the anti-police brutality protests that swept the United States this summer after George Floyd died in Minneapolis Police custody.