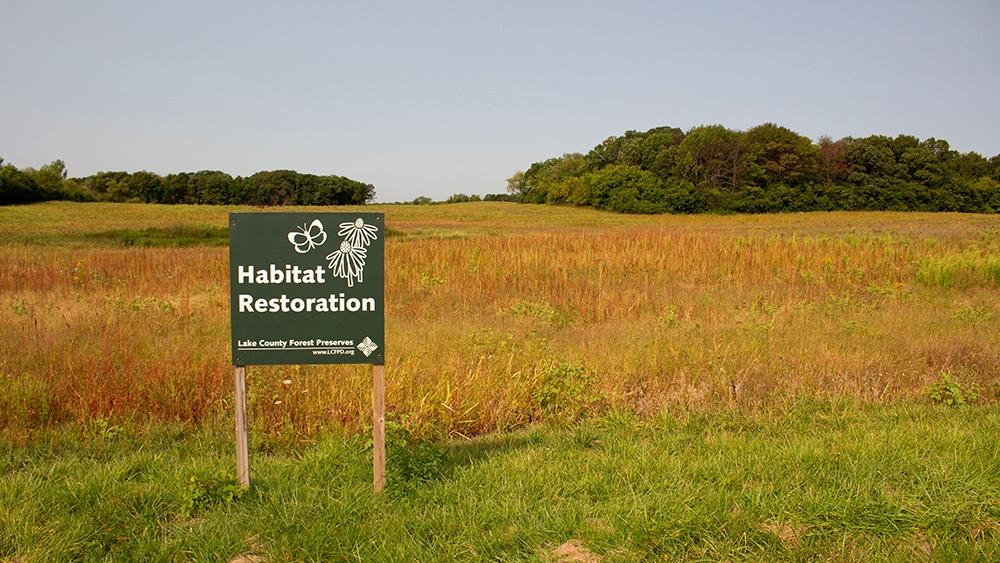 Despite heavy development and urban sprawl, the Chicago region is still home to pockets of natural areas brimming with a diverse array of native plant species — the grasses and flowers optimally suited to the temperatures, precipitation and soil found in this corner of Illinois.

Some of those areas have persisted over centuries, remnants of the time before European settlers began pushing into what’s now the Midwest. Others are the result of painstaking restoration efforts that have returned land to its original state after years of agricultural, industrial or other use.

But what happens to natural areas when climate change affects the environment to which natives have adapted?

One near apocalyptic scenario would be natives dying off, unable to cope with heat, drought and other variables. In their place, a mess of opportunistic invasive species like buckthorn and teasel would take hold.

That’s the worst case. Another, more hopeful, alternative outcome is being tested in Lake County.

Over the course of several years, Vitt and her team will compare the success of the seeds and the plants they produce, gaining insights into whether it’s possible to proactively prepare for climate change.

“We’ve known that our seed sourcing needs to take climate into account,” said Vitt. “The question has been when do we start and how far south do we go?”

With the Chicago region coming off one of the warmest Novembers on record, the time to start is now. 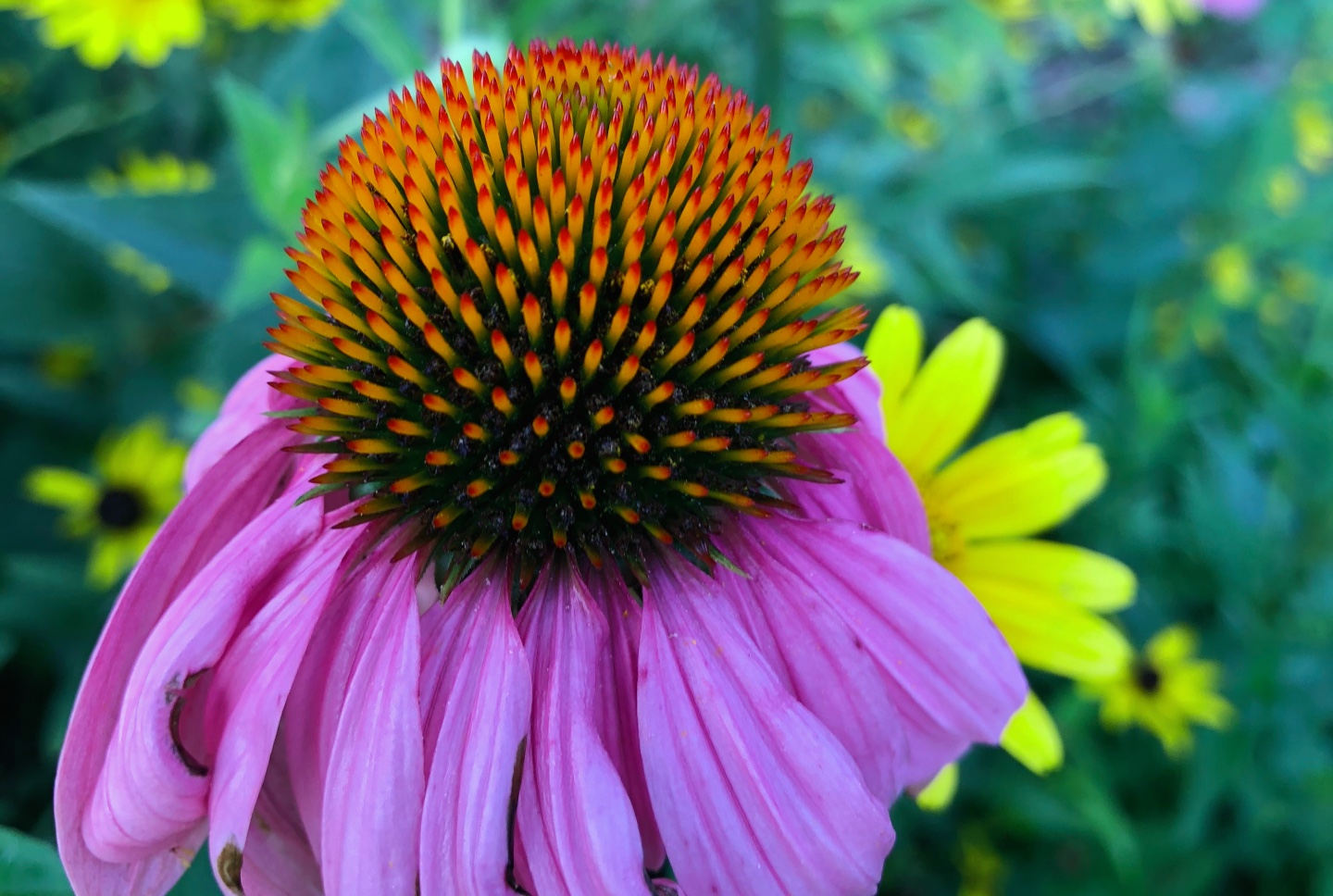 Using echinacea (aka, coneflower) as an example, Vitt explained how the experiment will work.

Echinacea is native to a broad swath of the U.S., from Minnesota to Oklahoma. Plants at the southern edge of that range have adapted to a completely different set of conditions than the echinacea at the northern tip, and those adaptations are carried in their seeds, she said.

As the climate of Illinois starts to resemble that of Oklahoma, theoretically the plants that are here could evolve, just like their southern counterparts. But the concern is that the climate is changing too quickly for plants to keep pace, according to Vitt.

The other expectation — that plants would migrate along with climate — has its own set of obstacles. Oklahoma echinacea isn’t creeping northward with warmer temperatures because humans have placed too many barriers in the way, Vitt said.

Picture Oklahoma prairie, she said. Now picture Illinois prairie. In between stands miles and miles of corn. Seeds can’t make the leap across that monoculture, and even the ones that might try would get wiped out by herbicides, Vitt said.

The Grant Woods project lends nature a hand by sourcing seeds from outside their normal range.

Researchers will evaluate how the species respond, collecting data from 60 randomly placed plots. They’ll assess germination rates, bloom times and other factors that might indicate whether one group of seeds — local versus southern — was more successful than the other, said Vitt. Maybe there will be noticeable differences, maybe there won’t be any.

So what’s at stake if native plants are lost?

We lose our natural plant diversity for starters, which leads to the loss of other creatures that depend on those plants and that has implications for crops that depend on native insects for pollination, Vitt said.

The ecosystem services provided by natives will also decline, including flood mitigation through stormwater absorption, she said.

Another underappreciated service provided by native plants is their ability to hold carbon. When it comes to carbon storage, people tend to think of trees, but “prairies and wetlands hold a tremendous amount of carbon in the soil,” said Vitt.

Rich, peaty soil is directly related to the roots and leaves of plants, she said. “Some prairie plants, the roots go down forever.”

The Growing Through Change project is just getting underway, with the first seeds being sown this month. Updates will be shared periodically on social media (follow @LCFPD) and online. 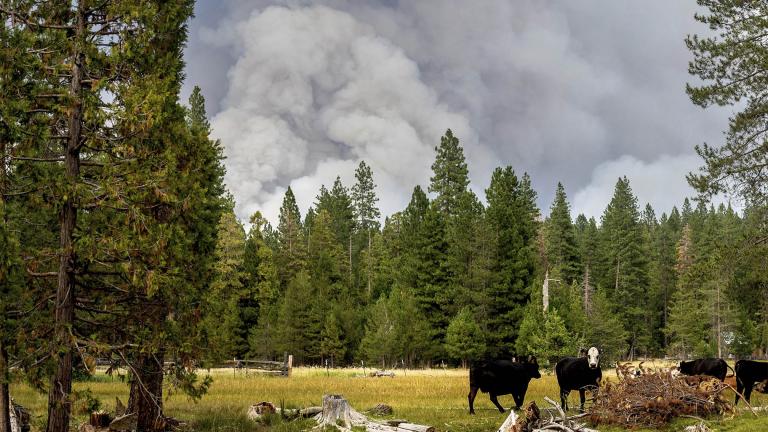 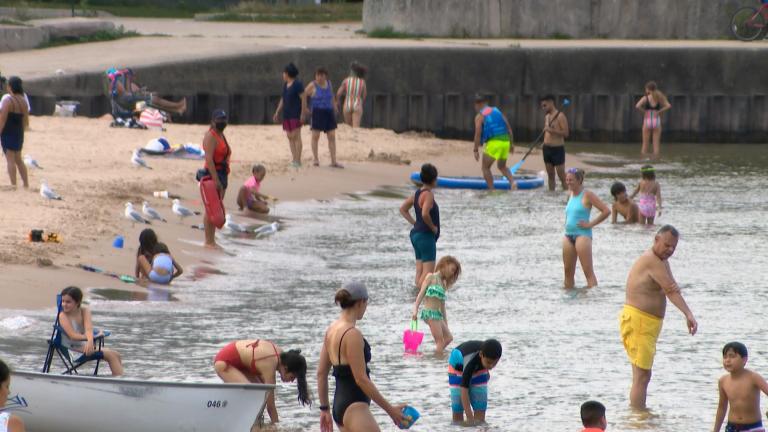 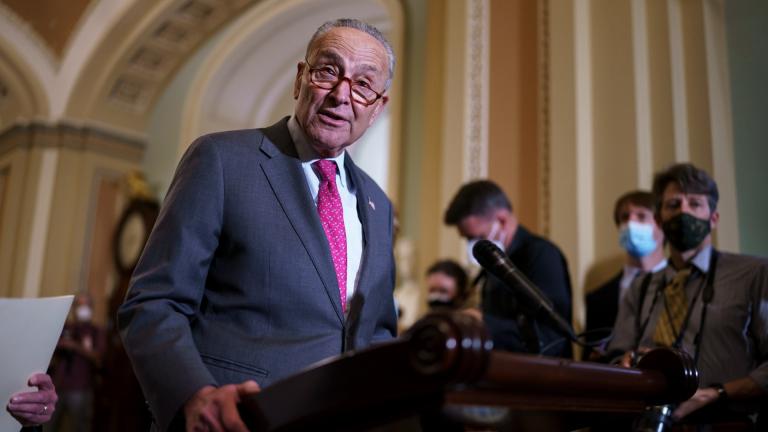