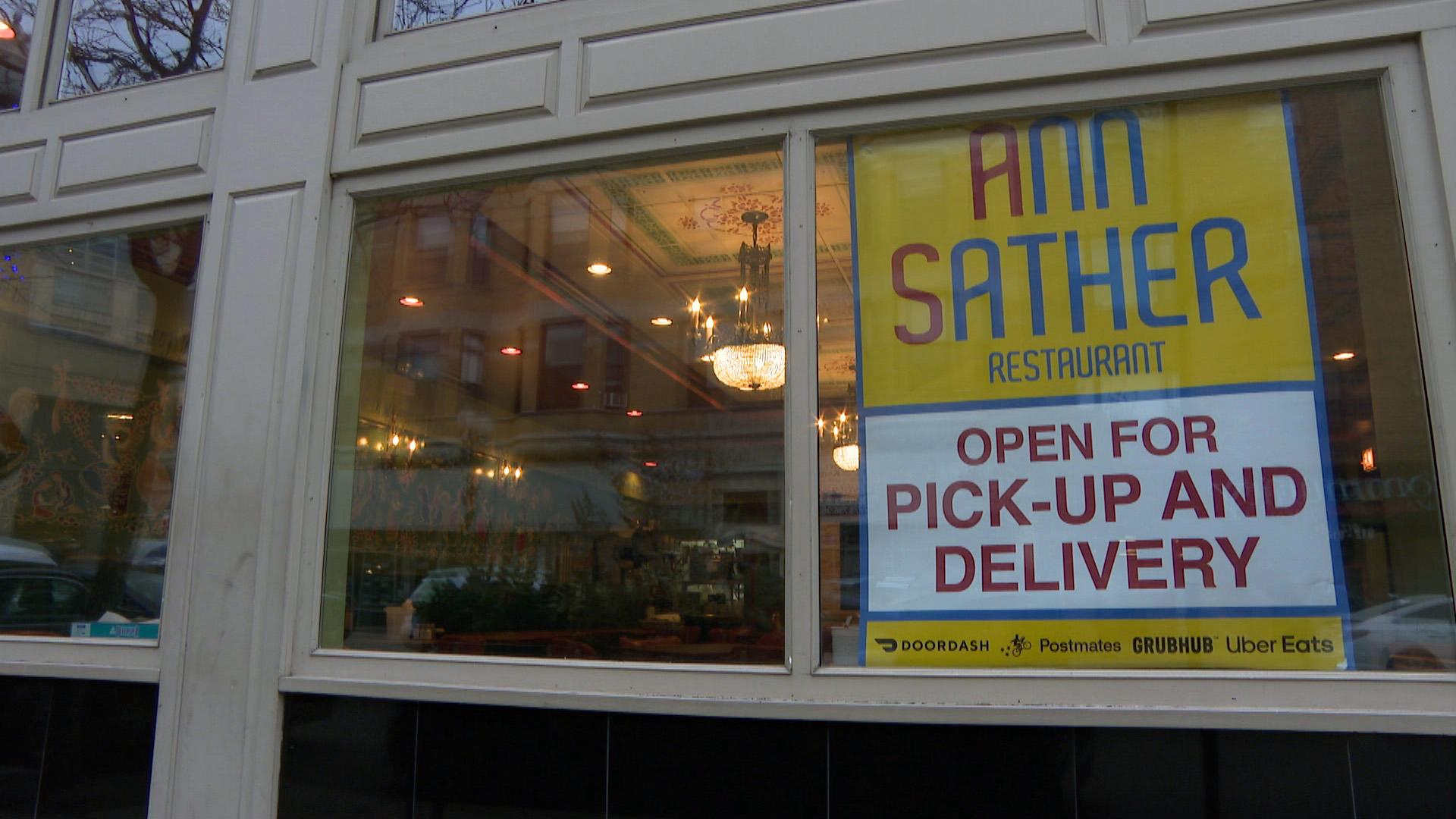 Mayor Lori Lightfoot said Wednesday she was “deeply disappointed” that Lakeview Ald. Tom Tunney allowed diners to eat inside his restaurant in defiance of a ban imposed by Gov. J.B. Pritzker 40 days ago in an effort to stop a sustained and grave surge of the coronavirus.

Tunney, who owns Ann Sather restaurant, faces two citations from the city that could result in fines of $10,500.

Tunney has said it was “an error in judgment” to allow “on a sporadic basis” a “very limited number of our regular diners to eat inside the restaurant while observing social distancing and mask-wearing rules.”

Tunney declined to comment on the citations until a hearing that is set for February.

At an unrelated news conference, Lightfoot said Tunney “knows that he did wrong” and “will absolutely be held accountable.”

Tunney is Lightfoot’s handpicked choice to lead the City Council’s powerful Zoning Committee. Elected in 2003 to represent the 44th Ward, which includes Lakeview, Wrigleyville and Boystown, Tunney was the first openly gay member of the City Council. In 2019, Lightfoot tapped him to serve as vice mayor, a largely ceremonial position.

Lightfoot said she had heard about Tunney’s actions from a number of restaurant owners who urged her to apply the restrictions fairly and without making exceptions for powerful Chicagoans.

“Ald. Tunney understands that he made an intentional decision to break the rules,” Lightfoot said. “He didn’t just break them as a businessperson. He broke them as an alderman who swore an oath to live and abide by a higher set of standards than the average person and that’s one of the things I’ve been hearing a lot from people that’s made them really angry and animated about this.”

Lightfoot said Wednesday the ban was “wreaking havoc” on Chicago’s restaurant industry but added that there was no timeline for the ban to be lifted, given that the number of confirmed cases of COVID-19 in Chicago has been rising since Thanksgiving.