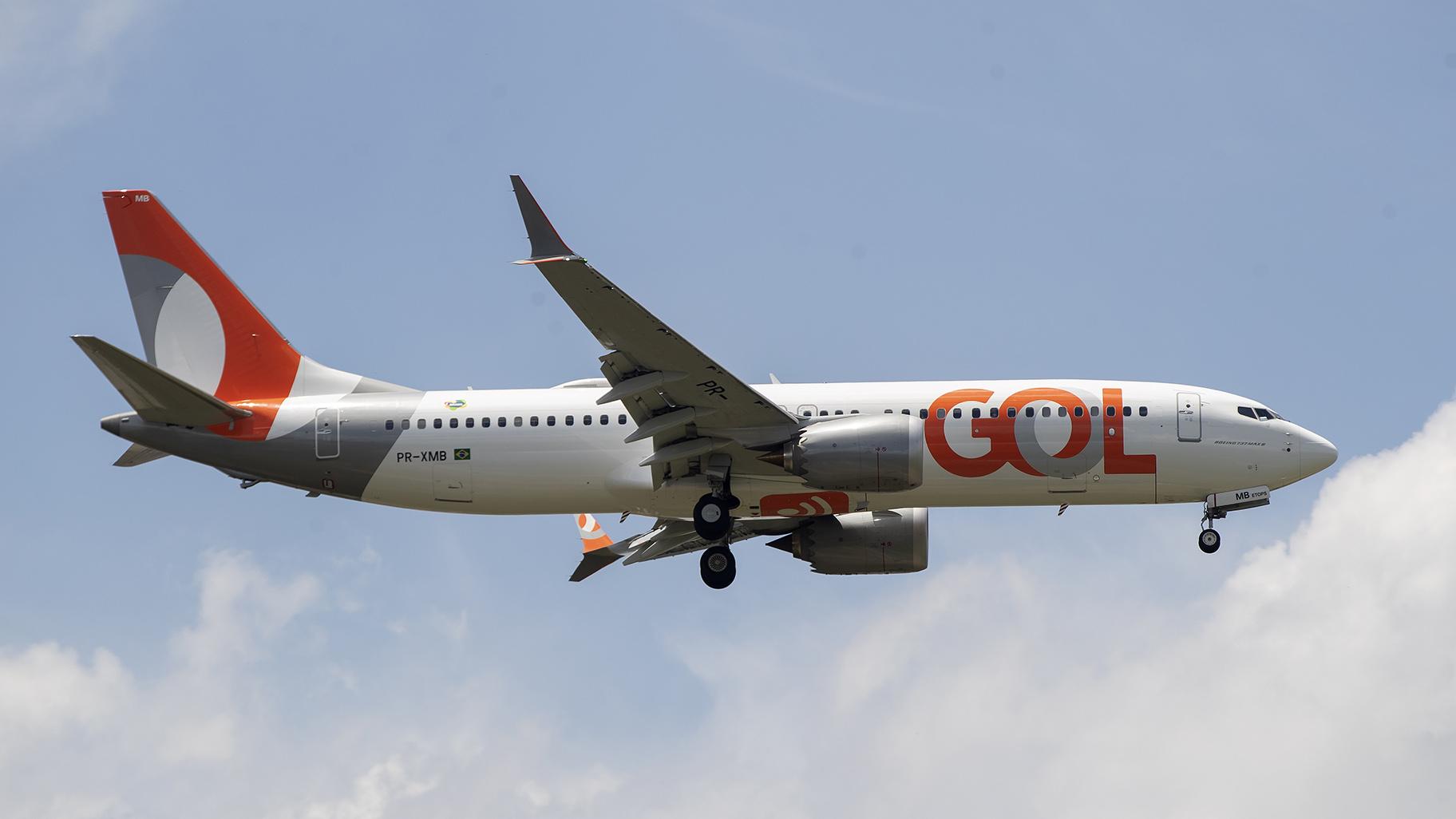 Brazil’s Gol Airlines became the first in the world to return the planes to its active fleet, using a 737 Max 8 on a flight from Sao Paulo to Porto Alegre, according to flightradar24.com.

The company’s own announcement didn’t specify the route of the flight.

Gol is set to start regular service on Dec. 18, according to aviation data firm Cirium, with several daily flights between Sao Paulo and other major Brazilian cities.

Customers will be able to exchange their tickets if they don’t want to fly on a 737 Max, a Gol spokesperson told The Associated Press in an email.

Several passengers at Sao Paulo’s Guarulhos airport were surprised to learn they had traveled on a 737 Max aircraft, though it was marked on their ticket. Others were aware.

“I was a bit apprehensive but my husband is a pilot, so I asked him. He said it was fine,” said Lucelyn Jockyman, who texted her mother before takeoff. “If anything happens, look after my dogs please!” she joked.

Gol, the country’s largest airline with 36 million passengers annually, owns seven 737 Max aircraft, according to Cirium. It is the only Brazilian company with the model in its fleet.

The Boeing plane was grounded globally in March 2019, shortly after a 737 Max crashed in Ethiopia. A prior crash in Indonesia involving the model occurred in October 2018. In all, 346 people died.

Boeing said it upgraded the plane’s safety systems and software before winning approval to fly again.

Brazil’s aviation regulator lifted its restrictions on the 737 Max in November, clearing the way for the plane to resume flights in Latin America’s biggest country.

Similar restrictions have been lifted in the U.S. and Europe, where commercial airline flights with the plane are expected to resume soon, likely starting with American Airlines on Dec. 29.

“The MAX is one of the most efficient aircraft in aviation history and the only one to undergo a complete recertification process,” Gol’s chief executive officer, Paulo Kakinoff, said in a statement earlier this week. 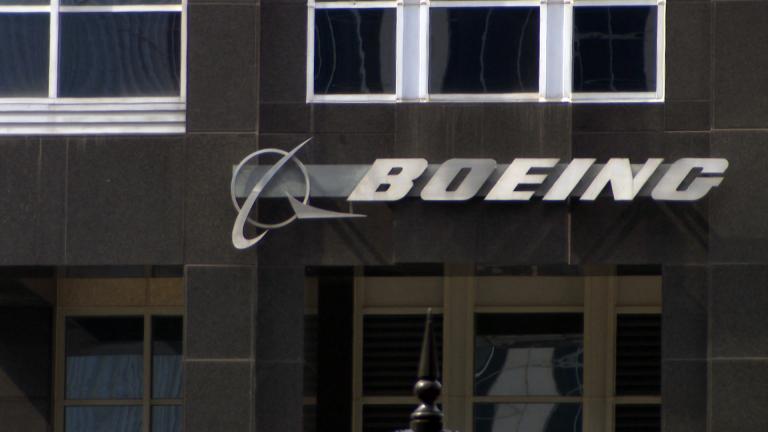