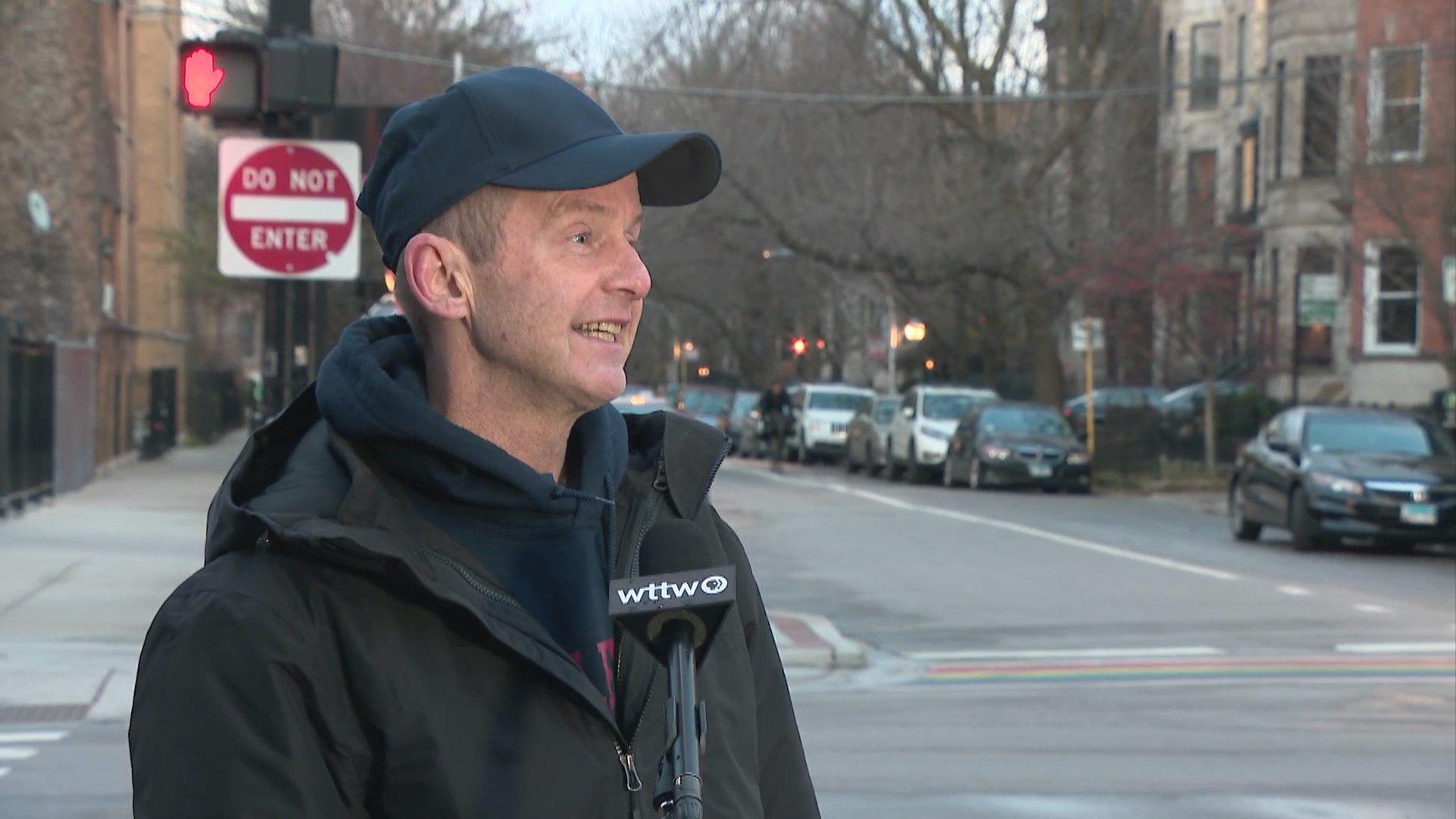 Lakeview Ald. Tom Tunney acknowledged Monday that he allowed diners to eat inside his restaurant in defiance of a ban imposed by Gov. J.B. Pritzker 38 days ago in an effort to stop a sustained and grave surge of the coronavirus.

Tunney, Mayor Lori Lightfoot’s handpicked choice to lead the City Council’s powerful Zoning Committee, said he allowed “on a sporadic basis” a “very limited number of our regular diners to eat inside the restaurant while observing social distancing and mask-wearing rules. This was an error in judgment and will not happen again.”

The investigation into Tunney’s defiance of the governor’s indoor dining ban will be handled “in the same manner as we have handled thousands of investigations throughout the pandemic,” said Isaac Reichman, a spokesperson for the city’s Department of Business Affairs and Consumer Protection.

City officials have been enforcing restrictions designed to stop the spread of COVID-19 based on complaints since the start of the pandemic in March. No complaints had been received about indoor dining at Ann Sather before Monday, Reichman said.

If violations occurred, investigators could issue a warning or a citation, which trigger a $10,000 fine.

Through Nov. 30, city inspectors conducted 877 investigations and issued 20 citations and 54 warnings to bars, restaurants and other businesses for violating those rules.

Since the restrictions took effect, the city has issued one-day closure orders to nine businesses, four of which were also issued long-term closure orders for “egregiously violating the COVID-19 regulations,” officials said.

The mayor’s office said in a statement that Tunney would be treated no differently than any other business owner — “no exceptions.”

“[BACP] continues to ensure regulations are enforced equally across the city, and it will take appropriate action in this instance as it has done with the thousands of investigations into COVID-19 compliance for businesses this year,” according to the statement.

Tunney, elected in 2003 to represent the 44th Ward, which includes Lakeview, Wrigleyville and Boystown, was the first openly gay member of the City Council. In 2019, Lightfoot tapped him to serve as vice mayor, a largely ceremonial position. 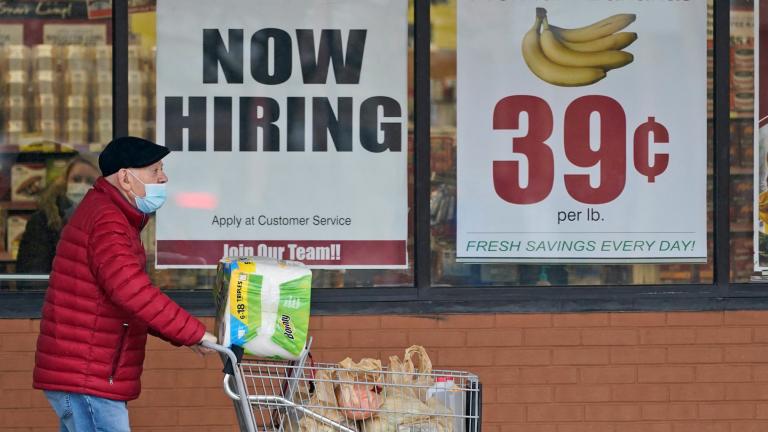