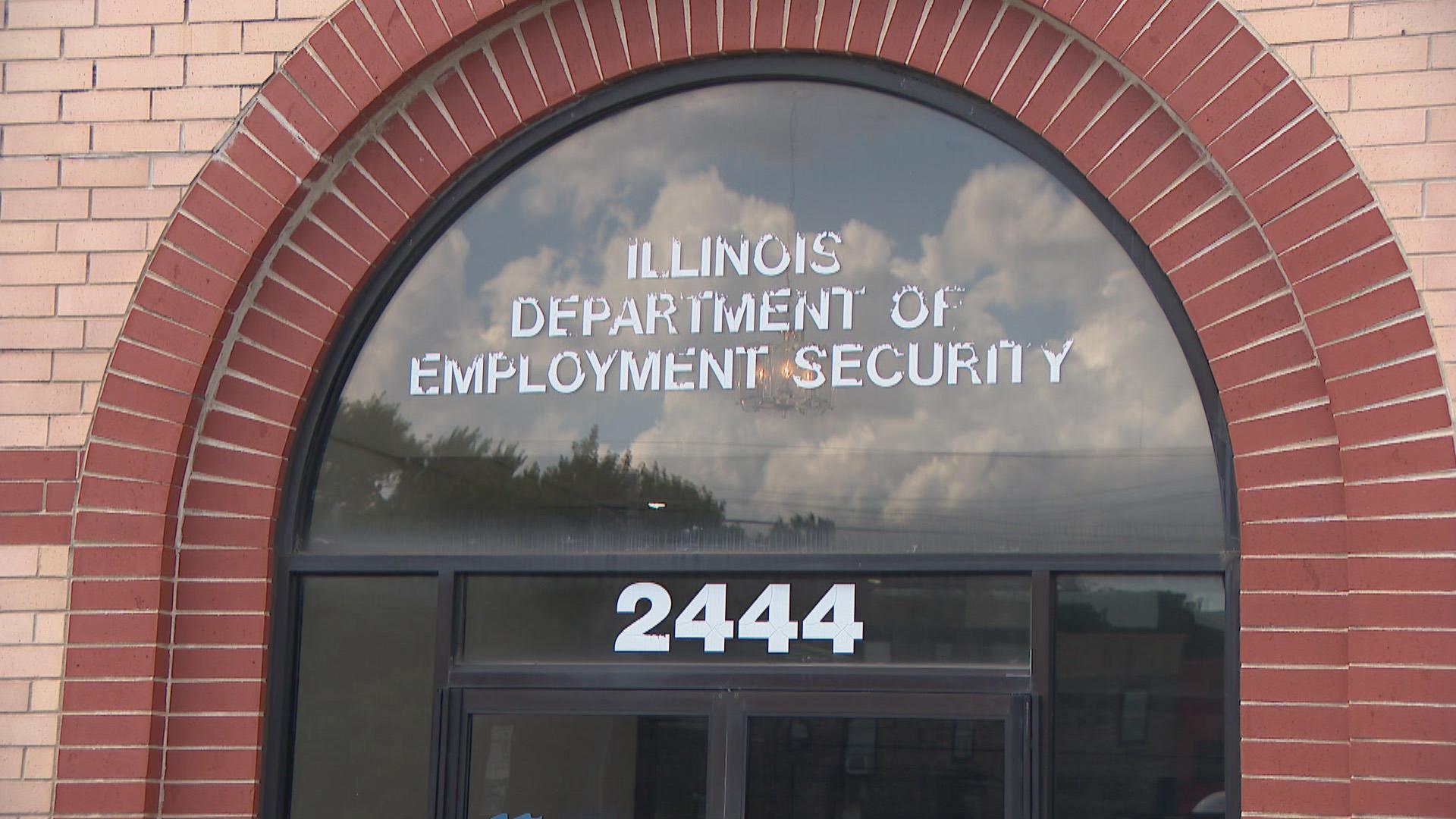 Gov. J.B. Pritzker is calling on the federal government to pass additional relief for people suffering economically because of the coronavirus pandemic.

“It’s no secret that the nation’s current fiscal crisis is much worse than Great Recession and more severe than anything that we’ve seen in decades,” Pritzker said Monday. “People are hurting and people need help, and things are getting worse since Republicans in the U.S. Senate decided to postpone a stimulus package that would help restaurants and other small businesses, cities and states, and the unemployed.”

To date, the Illinois Department of Economic Security has paid out $17.6 billion in benefits to more than 1.3 million residents statewide through various unemployment programs designed to help those who lost their jobs as a result of the pandemic.

“That’s more than 16 times the amount of benefits paid during the same period last year and 2020 isn’t over yet,” Pritzker said.

“We now have more Illinoisans claiming pandemic emergency unemployment compensation, the temporary 13-week extension that Congress passed as part of the CARES Act back in the spring, and extended benefits that Illinois and most other states have provided this year than at any point in this pandemic,” he said.

With many pandemic-related unemployment programs funded by the federal government set to expire within weeks, Pritzker called on Congress to act and for people to contact their legislators to demand action.

“Unless Republicans get a stimulus bill moving in December, Republicans will be putting a big lump of coal in the stockings of a whole lot of American families,” Pritzker said. “I can’t overstate the implications of this. Without (action from) Congress, there will be no way to provide benefits to the hundreds of thousands of Illinoisans impacted by these programs that have become an essential lifeline. … This has become incredibly dire.”

“IDES is experiencing unprecedented fraud, like other states in the nation,” said Kristin Richards, acting director of the IDES.

Illinois Attorney General Kwame Raoul, whose office is investigating fraud allegations, revealed he too was a victim of this scheme.

“I, myself, received a phony debit card in the mail,” Raoul said. “If you receive an IDES debit card or letter in the mail for unemployment benefits you didn’t apply for, it means an identity thief applied for benefits using your name and, likely, your social security number.”

In those cases, do not activate the card, he said. Instead, contact IDES immediately at 800-814-0513 and take the following steps when prompted:

More than 91,000 tests were processed between Sunday and Monday, IDPH reports.

Pritzker called the decreases in cases and the state positivity rate a “glimmer of hope,” but warned that if people don’t adhere to the tier 3 mitigations, which limits gatherings to household members, those figures could rise again.

“What I’m really hopeful for is (for) people to follow the mitigations during this week and the subsequent weeks. Yes, the numbers are coming down, but we’re still in double digits,” he said, adding it will take weeks, not days, to bring the rates down.

As of Sunday night, 6,171 patients in Illinois were hospitalized with COVID-19 – an increase of nearly 600 from one week ago. Of those, 1,206 patients were in intensive care units and 635 patients with COVID-19 were on ventilators, IDPH reports.

“As the number of people hospitalized with COVID-19 rises, and health care workers themselves are unable to work either because they themselves are infected or they’re in quarantine from being exposed, we can’t look only at the number of beds, but also the ability of a hospital to staff those empty beds,” Ezike said. “But without doctors and nurses and respiratory therapists, and other health care workers that can actually care for a patient, it doesn’t really matter how many beds you have.”

Hospital bed availability will now be defined as the number of in-patient beds not currently in use that can be staffed and ready for patient use within four hours, according to Ezike. Hospital capacity will now be determined by the number of in-patient beds currently in use and those that are available and can be staffed and used for patients within four hours.

Both hospital bed availability and hospital capacity will be reviewed at least daily, Ezike said.