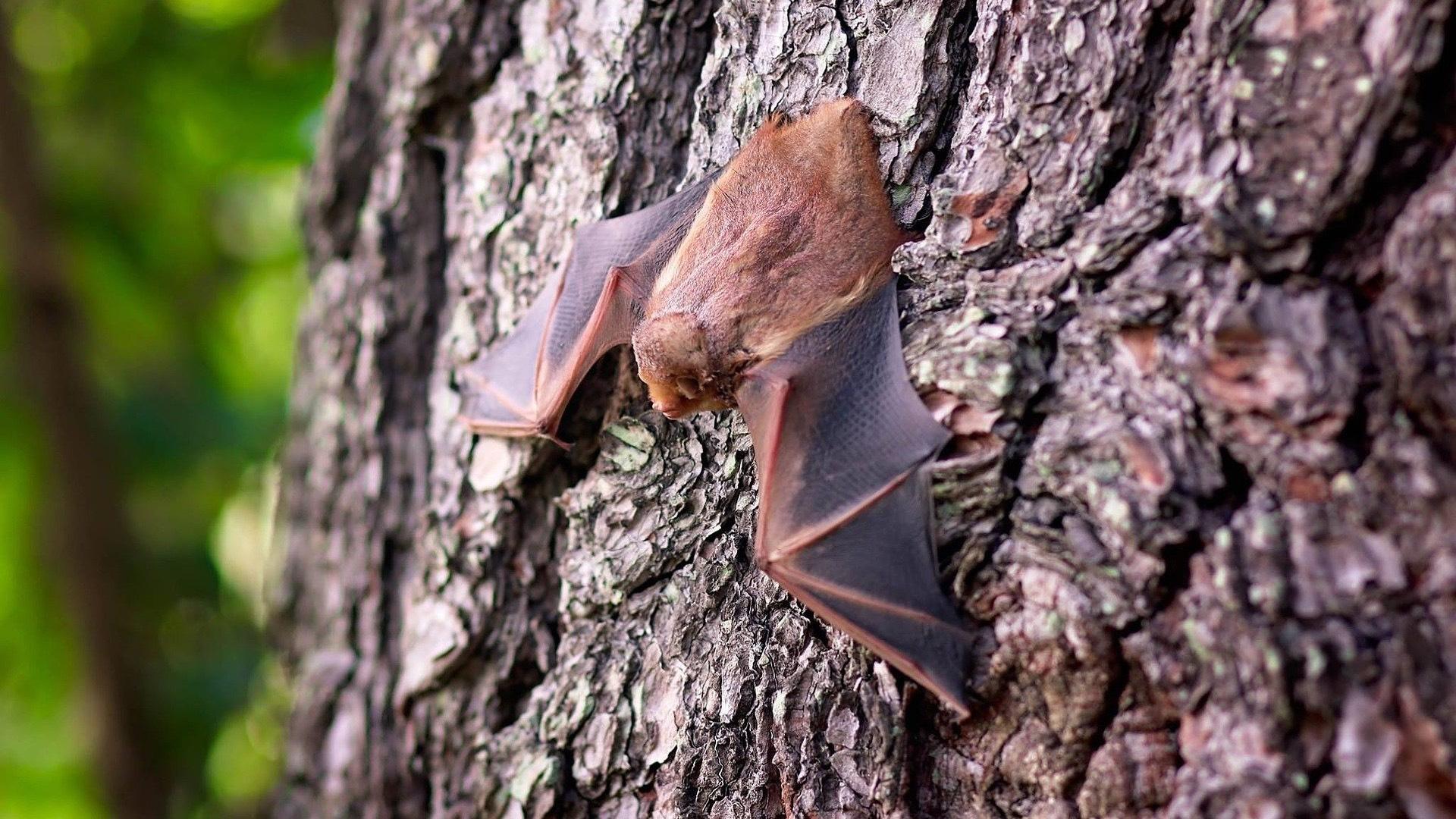 Somewhere along the line, bats got tagged with the “spooky” label and they’ve suffered from the bad PR ever since.

A rebranding is long overdue, because in reality, bats are an MVP in the mammal lineup.

If you weren’t aware of the role bats play in protecting crops, pollinating plants and dispersing seeds, well that’s why International Bat Week (Oct. 24-31) exists — to spread the word about bats’ ecological and economic significance while also raising awareness of the need for conservation efforts.

For starters, anyone who’s every enjoyed a margarita or two or 12 owes a debt of gratitude to bats. The creatures are the primary pollinators of the wild agave plant, ergo we can thank bats for tequila.

Bats are also prolific seed spreaders for plants and trees that produce foods such as mangos, almonds and bananas. That same talent for seed dispersal is credited for helping to restore damaged landscapes, be it rainforests or Australia’s fire-scarred bush. Scientists have estimated that bats may be responsible for 95% of the first new growth in these recovering forests.

Closer to home, bats save U.S. farmers $3.7 billion in pest control, providing the service naturally, for free, according to the United States Department of Agriculture.

Laura Lewis, a visitor information specialist at the Midewin National Tallgrass Prairie, will host a webinar from 7-8 p.m., Oct. 29, to talk about why bats matter to Illinoisans, and she’ll also debunk some common misconceptions.

“I think the biggest myth is that bats are blind. That’s simply not true. They have the same level of eyesight as humans,” said Lewis. “That image of bats swooping and getting caught in people’s hair, flying willy nilly — that’s completely not true.”

Another falsehood — that all bats are rabid — has perhaps done the most damage to the animal’s reputation. The fact is, only 1% of bats carry rabies, Lewis said.

When people do think of bats, rather than imagining the stuff of horror movies, consider instead the heroic work they do, gobbling up insects including mosquitoes, flies and June bugs.

All of the 13 bat species that are native to Illinois (there are 1,400 bat species total) are insectivores, Lewis said. Individual bats are capable of eating 3,000 insects in a single night.

“You wouldn’t want them as a pet, but you would definitely want them in your backyard,” she said.

At Midewin, the two most common bats are the Eastern Red Bat and the Big Brown Bat (yes, there’s a Little Brown Bat, about the size of a thumb), both of which are widespread in North America. Though Eastern Reds roost in trees out in the open, they can still be difficult to spot, camouflaged to look like dead leaves or pine cones.

One of the key roles the bats have played during the prairie’s restoration at Midewin has been their consumption of insects that would otherwise prey on native plants, Lewis said. And agricultural operations at and around Midewin also benefit from the bats’ presence.

Studies of Big Browns have shown that a colony of 150 bats can consume enough adult cucumber beetles in one summer to prevent egg-laying that would produce 33 million of their root-worm larvae, a major pest of corn.

But like many wildlife species, bats face a number of threats to their survival. The most alarming is the emergence in 2006 of a deadly disease, White-Nose Syndrome, that’s killed millions of bats and has the potential to reduce the American bat population to a tenth of its size. Researchers are investigating the cause of the disease and working to develop treatments.

Other hazards faced by bats are within human control. One is loss of habitat to invasive species such as honeysuckle and garlic mustard. Eradicating these plants and putting natives in their place is helpful for bats in the same way that it benefits more user-friendly pollinators like butterflies.

Harmful myths are another danger to bats, provoking fear and prompting people to hunt and kill the creatures. Events like Bat Week and the Midewin webinar aim to bring bats out of the shadows and shed light on all the ways people rely on our nocturnal friends.

Said Lewis: “I would like people to have an appreciation and understanding of bats.”