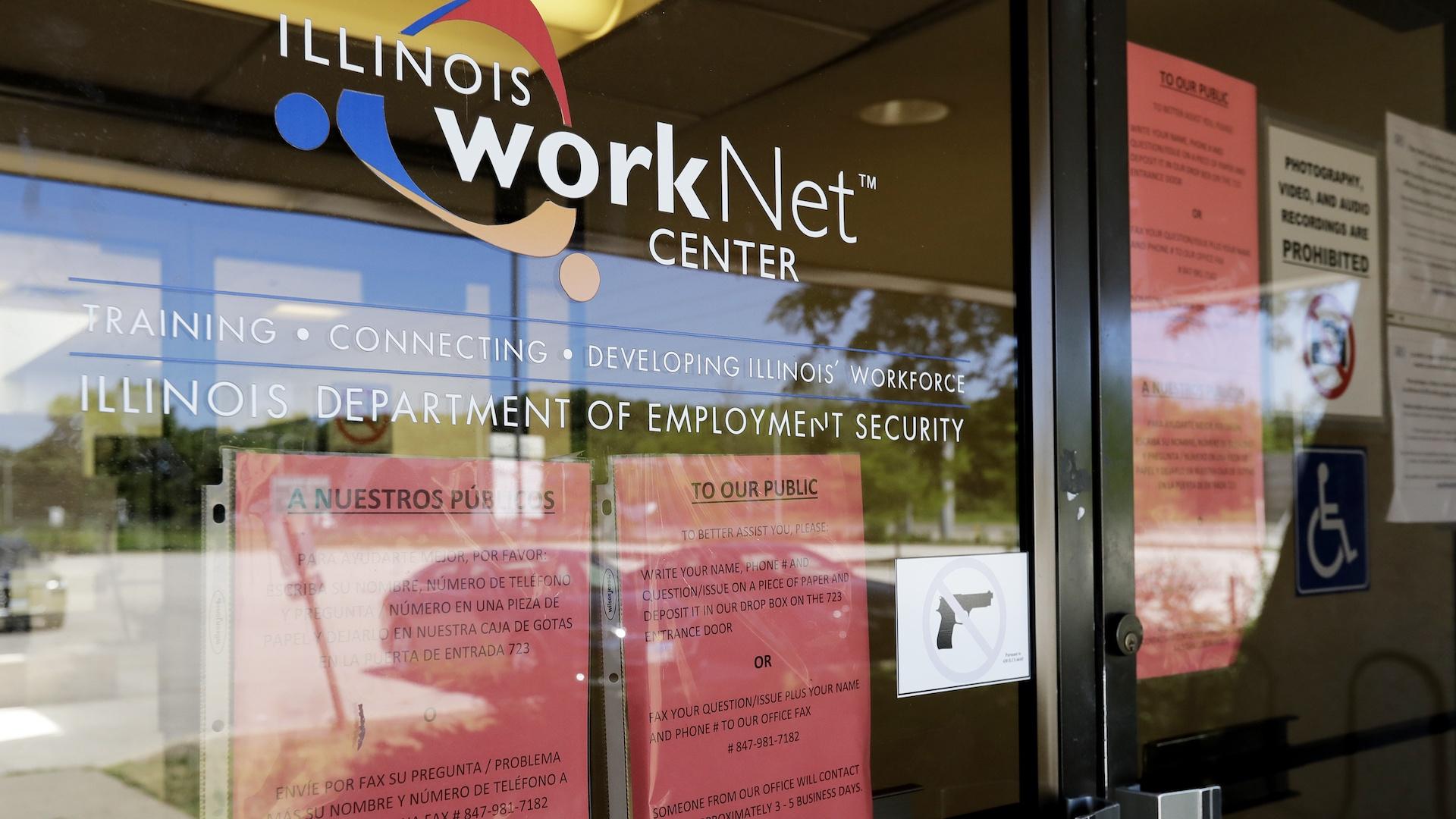 The latest sign of a flagging recovery comes two days after President Donald Trump cut off talks over a new rescue aid package that economists say is urgently needed for millions of unemployed Americans and struggling businesses. A failure to enact another round of government aid would crimp household income and spending, and some economists say it would raise the risk of a double-dip recession.

Thursday’s report from the Labor Department said the number of people who are continuing to receive unemployment benefits dropped 1 million to 11 million. The decline suggests that many of the unemployed are being recalled to their old jobs. But it also reflects the fact that some have used up the 26 weeks of their regular state benefits and have transitioned to extended benefit programs that last an additional three months.

In addition, the government said 464,000 people applied for jobless aid last week under a separate program that has made the self-employed, contractors and gig workers eligible for unemployment benefits for the first time. That was about 45,000 lower than in the previous week. These figures aren't adjusted for seasonal trends, so the government reports them separately from the traditional jobless claims.

About 11.4 million people are receiving aid under that program, known as Pandemic Unemployment Assistance. All told, 25.5 million people were receiving some form of unemployment aid in the week that ended Sept. 19, the latest period for which data is available. Yet many economists say they are dubious about the PUA data, which has likely been inflated by miscounts and outright fraud.

The weekly count of Americans applying for traditional unemployment benefits has also become less reliable as some states have increased their efforts to root out fraudulent claims and process earlier applications that have piled up.

California, for example, which accounts for more than one-quarter of the nation’s unemployment applications, last week simply provided the same figure it had supplied two weeks ago. That was because the state has stopped accepting jobless claims online for two weeks so it can implement anti-fraud technology and catch up with a backlog of 600,000 applications.

Across the country, hiring has slowed just as federal rescue aid has run out, hampering an economy still climbing out of the deep hole created by the pandemic. Employers added just 661,000 jobs in September, less than half of August’s gain and the third straight monthly decline.

Just over half the 22 million jobs lost to the coronavirus have been recovered, leaving the economy with 10.7 million fewer jobs than in February — a figure that exceeds all the job losses from the 2008-2009 Great Recession.

The $2 trillion financial aid package that Congress enacted in the spring provided enough support to more than fully offset the household income that was lost from the flood of layoffs in the April-June quarter. Household incomes actually rose in that quarter because of the $600-a-week federal jobless benefit and $1,200 checks that the government sent to most adults.

That extra money enabled spending at retailers to regain pre-pandemic levels. An analysis by Opportunity Insights, a research group, has found that spending has rebounded faster in lower-income neighborhoods than in wealthier ones because of the benefit of stimulus payments.

Yet economists have warned that without further aid, families across the country will struggle in coming months to pay bills, make rent, afford food and avoid eviction. According to a Census Bureau survey released Wednesday, one-third of adults are struggling to pay for their usual expenses, including rent, food, car payments and utilities.

Oxford Economics projects that without further federal aid, the economy will eke out just a 1% annual growth rate in the current quarter, down sharply from its previous forecast of 4%.

On Tuesday, Federal Reserve Chair Jerome Powell made clear his belief that unless the government supplied additional support, the recovery was at risk of derailing. 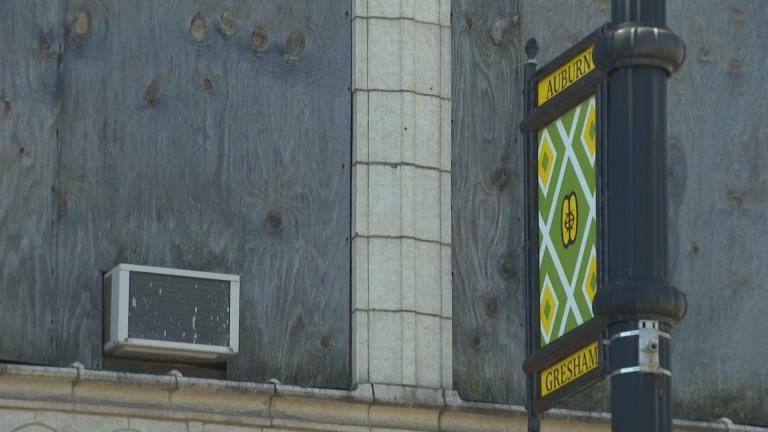