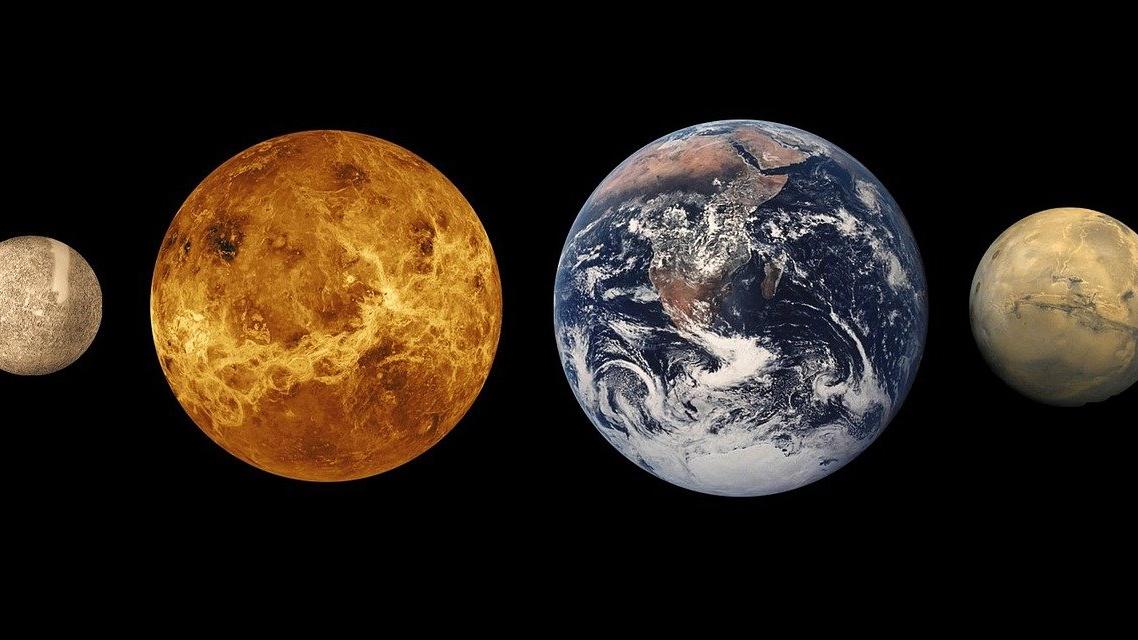 Look for a special guest to join this week’s harvest moon.

The harvest moon, one of the names given to the full moon that occurs closest to the autumnal equinox, will appear full through Saturday.

This celestial occurrence holds special significance for a number of countries, including China, when this full moon coincides with the annual Mid-Autumn Festival, also known as the Moon or Mooncake Festival. This year, because of the coronavirus pandemic, Chicago’s Mid-Autumn Festival, co-hosted by the Chinese American Museum of Chicago and the Chicago Park District, is going virtual on Oct. 3.

On Friday, the moon will enjoy some company in the form of Mars. The two will rise together in the east at approximately 7:30 p.m., and will remain paired up for the rest of the evening, making for some spectacular sky-watching, according to Joe Guzman (aka, the “Chicago Astronomer”).

Though a Mars sighting isn’t rare, the Red Planet is closing in on one of its not-quite biennial close encounters with Earth as their orbits synch up.

“Earth has a faster orbital speed than Mars (365 days compared to 687 days), so on Oct. 6 at our closest approach, we will be driving by and waving hello at a distance at about 38 million miles,” Guzman explained. “At this close distance, Mars becomes very bright in our skies, very easily located, with a distinct reddish hue.”

More so than any other planet in the solar system, Mars has captured earthlings’ imagination, looming large in our storytelling, especially once telescopes revealed a surface and atmosphere ripe for science fiction, said Guzman.

Today, he said, Mars is a vibrant planet inhabited by robots, with more rovers and drones headed its way.

NASA’s Perseverance rover, which launched to Mars two months ago and is expected to land in February 2021, is set to become the first spacecraft to collect samples of the Martian surface.