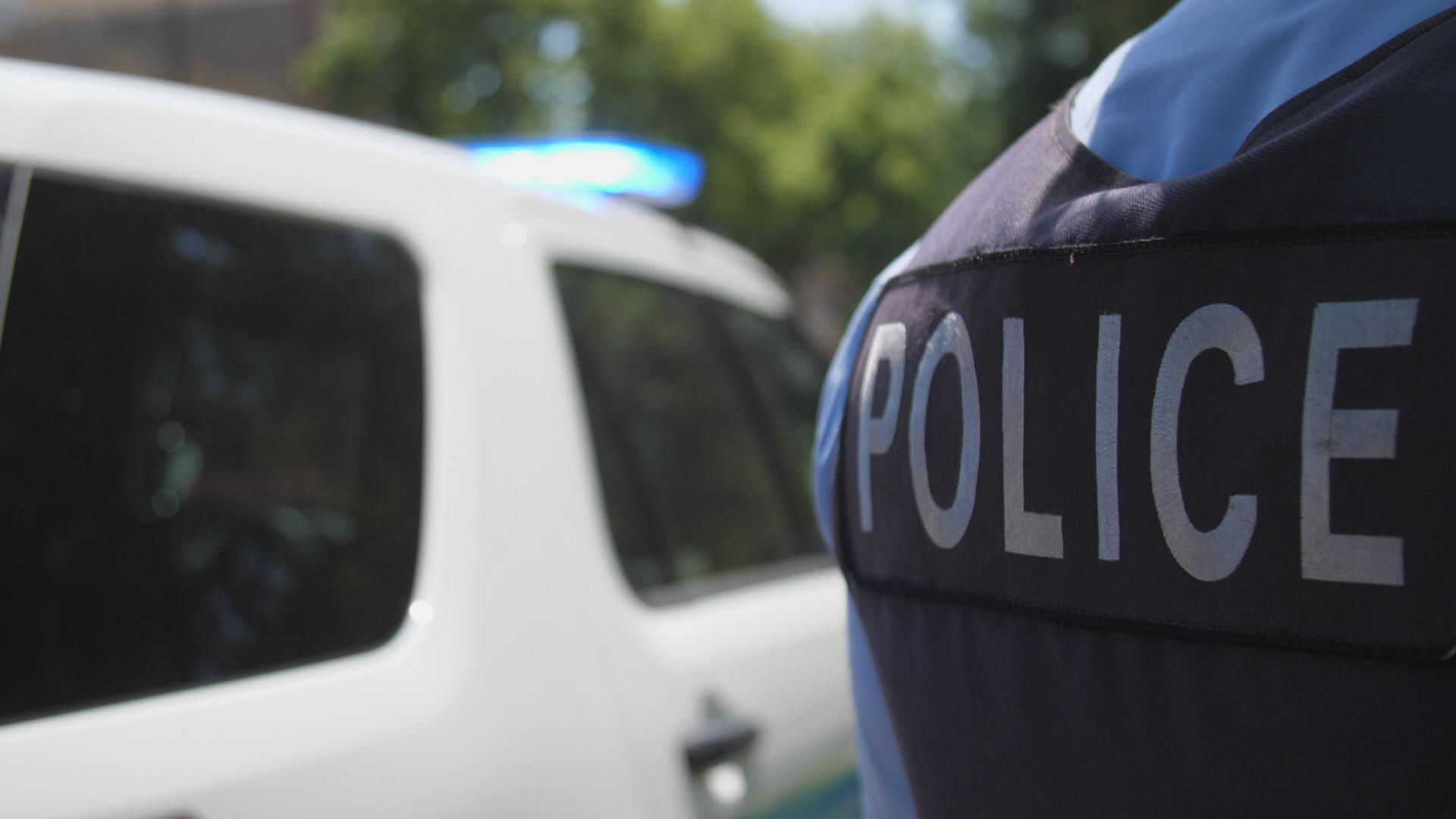 Two of Mayor Lori Lightfoot’s closest allies on the Chicago City Council said Wednesday they were frustrated and disappointed that the mayor has apparently dropped her support for long-stalled efforts to put an elected board of Chicago residents in charge of the Chicago Police Department.

While 29 aldermen support the measure crafted by a coalition of community organizations under the umbrella of the Grassroots Association for Police Accountability, known as GAPA, such a substantive piece of legislation would be unlikely to pass without the support of the mayor.

“We’re moving on from GAPA,” Lightfoot said during a town hall meeting Tuesday evening hosted by The TRiiBE as part of the Lens on Lightfoot series. “We’ve got to get it done, we’ve waited too long, we need to move forward and it’s unfortunate that the GAPA folks have not come forward to us with a concrete proposal that solves some of these outstanding issues, but the time is now for us to act. We can’t wait any longer.”

Lightfoot said at the town hall she would propose an alternative proposal before the end of the year. Pat Mullane, the mayor’s spokesperson, did not respond to a request for more information from WTTW News on Wednesday about that proposal.

An elected board is opposed by the Fraternal Order of Police, Lodge 7, which represents rank-and-file officers.

Lightfoot’s apparent rejection of GAPA’s proposal comes after she led the Police Accountability Task Force formed by former Mayor Rahm Emanuel in the wake of the outcry caused by the 2014 murder of 17-year-old Laquan McDonald by a police officer. The 2016 task force’s first recommendation was to create a “Community Safety Oversight Board, allowing the community to have a powerful platform and role in the police oversight system.”

Before her run for mayor — while she was president of the Police Board — Lightfoot joined GAPA organizers to unveil the coalition’s first proposal for an elected oversight board.

Ald. Roderick Sawyer (6th Ward) and Ald. Harry Osterman (48th Ward) — the leading sponsors of the plan to create an elected board — vowed to push the current proposal forward despite the mayor’s shift and praised the coalition in a joint statement.

“They worked in good faith and took the mayor at her word that she would pass a civilian oversight ordinance in her first 100 days in office,” Osterman and Sawyer said. “GAPA has been stalled, not by its hard-working community leaders, but by those unwilling to give up control over police reform policy.”

Lightfoot picked Sawyer to chair the Health and Human Services Committee, and she tapped Osterman to lead the Housing and Real Estate Committee. It is rare for committee chairs to publicly criticize the mayor.

The measure was on the verge of a crucial vote by the City Council’s Public Safety Committee in March when a dispute over whether the Community Commission for Public Safety and Accountability would have the final say on policy disputes between the police department and its two oversight agencies derailed its progress.

The mayor insisted that she retain that power, while members of the coalition demanded that the elected board have the power to set policy for the department.

Public Safety Committee Chair Ald. Chris Taliaferro (29th Ward) agreed in March with the coalition — putting him at odds with Lightfoot, and consigning the push to legislative purgatory.

Taliaferro, a former police sergeant picked by Lightfoot to serve as chair, did not respond Wednesday to a request for comment from WTTW News.

Supporters of an elected police oversight board hoped the push would get new life after the death of George Floyd while in Minneapolis police custody touched off nationwide protests, but Lightfoot left that proposal off a list of reforms she introduced and vowed to implement in 90 days.

Twenty-two aldermen renewed the push this week, citing the March death of Breonna Taylor in Louisville, Kentucky, after police served a no-knock warrant to search her apartment.

Desmon Yancy, of the Grassroots Alliance for Police Accountability, said it was “ridiculous and offensive” for Lightfoot to blame the coalition for the lack of progress.

“This is on her,” Yancy said, referring to Lightfoot. “We have done all of the heavy lifting.”

Without the final say on policy, Yancy said the commission would only have “symbolic power” to reform the police department.

Osterman and Sawyer told WTTW News they agreed with Yancy.

“The ordinance is crafted to make sure the board and CPD work together on policy,” Osterman said.

But if the board is to meet its goal of restoring Chicagoans’ trust in the police, its elected members must have the final say on policy, Osterman said.

That lack of trust in the police department by Chicagoans is the “cornerstone” of the city’s violence problem, said Osterman, who called the establishment of an elected board “long overdue.”

Sawyer said he agreed with Osterman.

“How can there be true community reform without that power?” Sawyer said. “I don’t understand why we are stuck on this.”

While a majority of aldermen support the proposal crafted by GAPA, several aldermen support a proposal, known as CPAC, that would give an elected board the power to hire and fire the superintendent. Lightfoot has rejected that proposal as too far-reaching.

GAPA’s proposal would create a seven-member Community Commission for Public Safety and Accountability. It would not have the power to hire or fire the police superintendent, chief administrator of the Civilian Office of Police Accountability or to select members of the Police Board.

Instead, it would send “a short list of candidates” developed by the commission for those top jobs to the mayor for her selection. If the mayor rejects all of the recommendations, the commission must generate a new list, according to the proposal.

All must be approved by the City Council.

GAPA’s proposal would also create councils in each of the city’s 22 police districts, made up of three elected members and several unelected members “to ensure engagement of the full community.”

One elected member from each district council would serve on a committee to nominate two candidates for each seat on the Community Commission. The mayor would pick from the two finalists, and that selection must be confirmed by the City Council, according to GAPA’s proposal.

A majority of the Community Commission members “will be selected based on their expertise in areas like civil rights, social work, work with immigrant and undocumented communities, and law,” according to the proposal.

Two of the seven commissioners must be between the ages of 18-24 and have experience with police misconduct, according to the proposal. That was a key demand of activists pushing for civilian oversight of the police.